Whitaker Trebella has just announced his third self-developed title, Piloteer, is in development. People praying for his next game to not have a ‘p’ title after Pivvot ($2.99) and Polymer ($2.99) will find themselves plenty peeved by the persistent p-usage. Details are rather light, as he’s just announced the game’s title and a bit of art, but we do know the game is coming to mobile. And his Twitter feed is full of 3D work in Blender, so it’s quite possible that we can expect that. 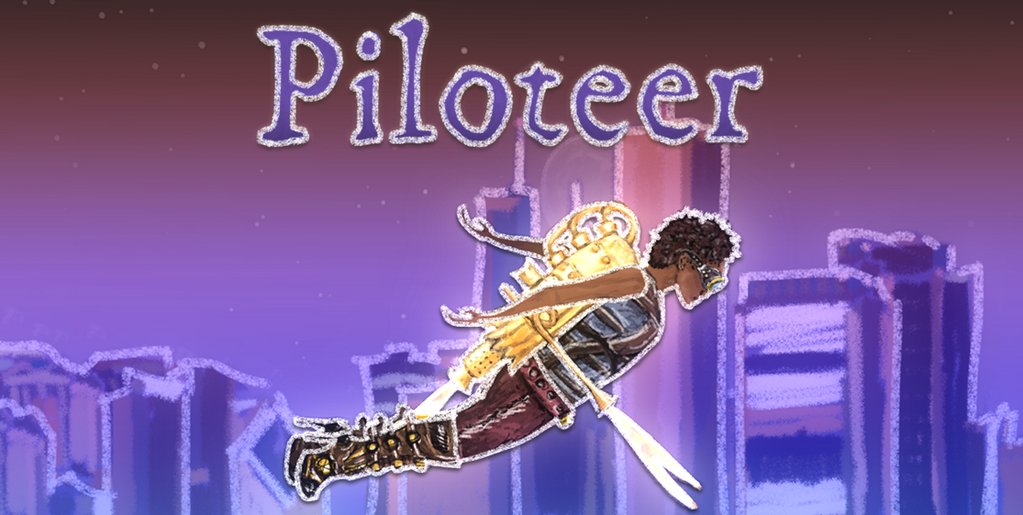 Trebella has made a nice name for himself as a developer with the well-regarded Pivvot and Polymer, his first two games. Long-time iOS gamers will recognize him as a composer who got his start doing music for Tilt to Live ($2.99), before doing the soundtrack for Super Stickman Golf ($2.99) and countless other games, along with learning how to make his own titles, though he’s still contributed music to recent games, like the Noodlecake-published Mmm Fingers (Free). With Piloteer being seemingly character-driven, this could be a huge departure indeed from his previous games, but it should be worth keeping an eye on in the coming months. But with another “P" game from him, here’s another great P-thing, the pumpkin dance. Is the mysterious pumpkin dancer Whitaker Trebella himself? Well, he hasn’t denied it. So on that note, here’s one last pumpkin dance, but remember: it’s always pumpkin dance time in our hearts.