The Voxel Agents have announced that they are working on Train Conductor 3, the latest in their series, of, well, train conducting games. Apparently Australians don’t mess around with the names of games. Look at Fruit Ninja ($1.99), or Jetpack Joyride (Free), both games that accurately describe what they are. So goes Train Conductor. The third entry in the series, the first since Train Conductor 2: USA ($2.99), which came out in 2010 but was recently updated for the iPhone 6/+, takes the train action to Europe and the Golden Age of steam trains, helping to get trains to their destinations all over Europe. One of the new challenges to take on are curved tracks, which will throw a wrinkle into preventing train collisions. 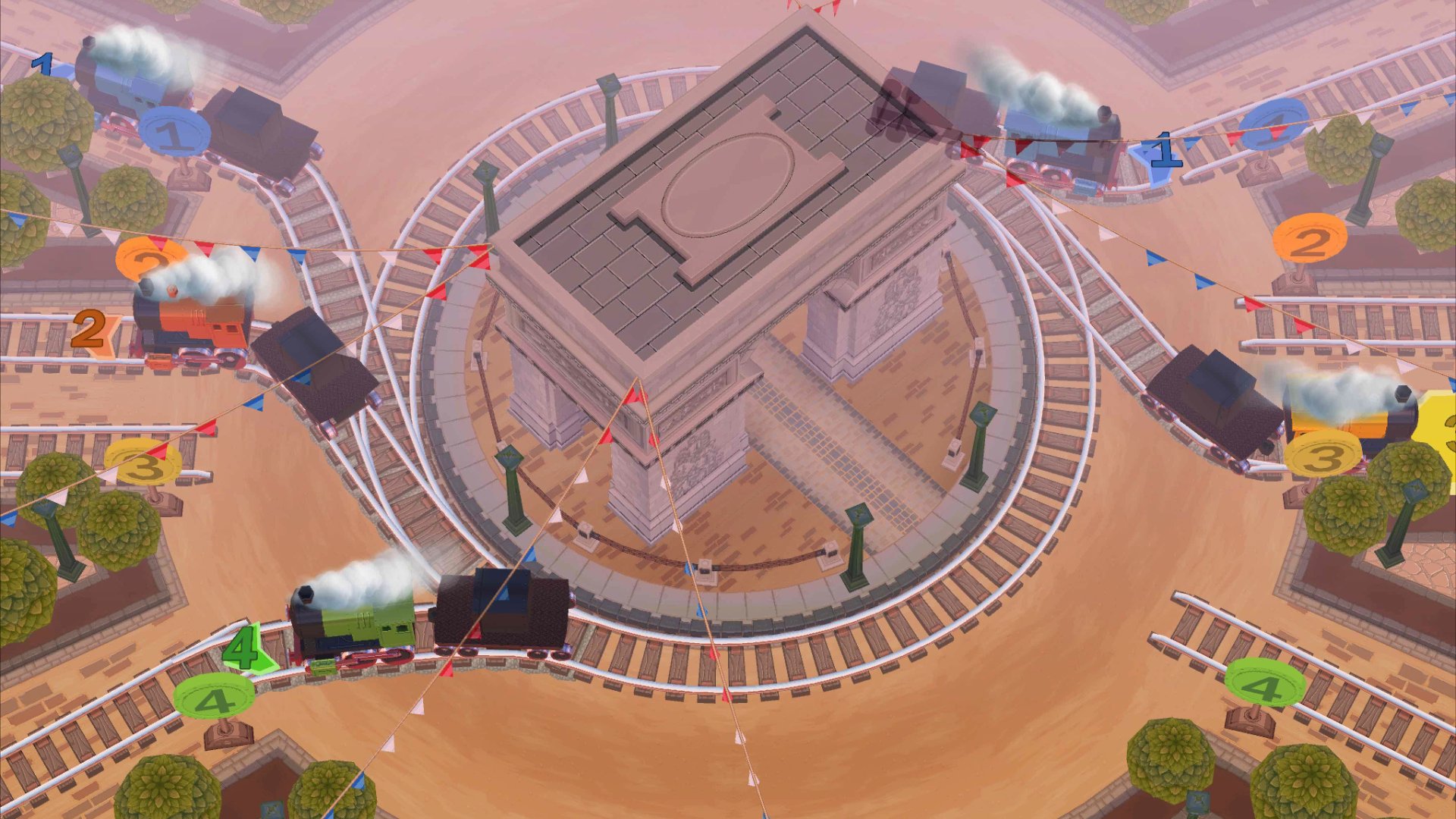 Train Conductor 3 will feature up-to-date 3D visuals, compared to the 2D art of the original, and will feature an in-game son that creates shadows, and serves as the indicator of how much time is remaining in a round. The game is scheduled to release in 2015 – no set release time yet, but hey, better to aim wide than to miss a specific time – and will be playable at PAX Australia, October 31st-November 2nd.