Over the weekend, 2K released My NBA 2K15 (Free), which initially had me saying “Oh sweet," when I got the push alert for it. NBA 2K14 ($4.99) was a pretty decent basketball game, and the name of the game in sports seems to be yearly iterations so I assumed the slight title shift here was to provide some separation between the full console and mobile side of things. NOPE, it’s a totally different game.

Impressions on our forums largely seem to be disappointment that it’s a card game. But, hey, WWE Supercard seemed weird at first too and we ended up really liking it once it sucked us in. 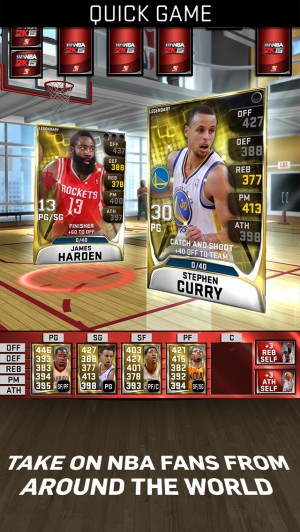 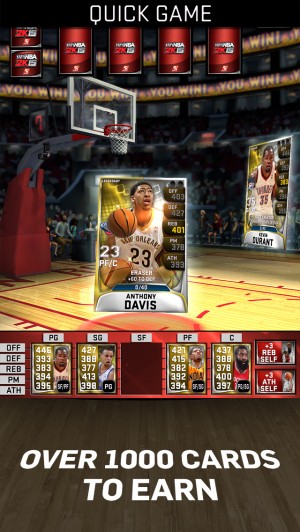 We’ll give the game a closer look soon, but, in the meantime, it’s a free to play basketball game… So if you’re into basketball and know all the players, this game might appeal to you way more than you think.