Galaxy Trucker ($4.99) got an iPad adaptation recently, and publisher Czech Games Edition has announced on our forums that the game’s discounted launch price of $4.99 is being extended until next Monday, October 12th. This is an iPad version of the popular board game by Vlaada Chvatil, which involves players trying to build spaceships from spare parts like sewer pipes, the goal ultimately being to have more credits than other players at the end of the game, with different card tiles representing different ship parts and different events that can happen. The iPad version boasts 12 different AIs to play against solo, single-tablet play for up to 4 people, and both real-time and asynchronous play online, and no in-app purchases at launch. 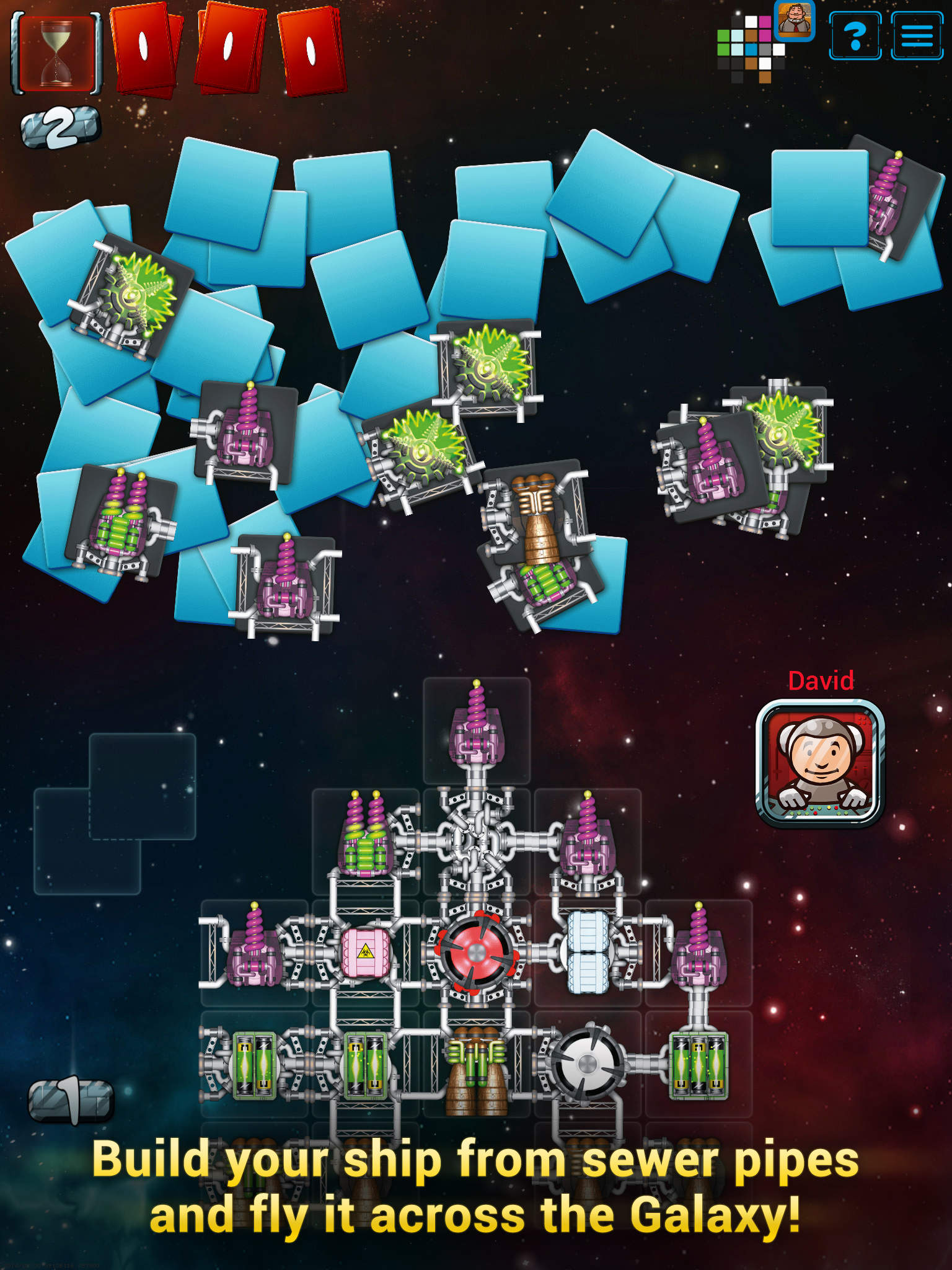 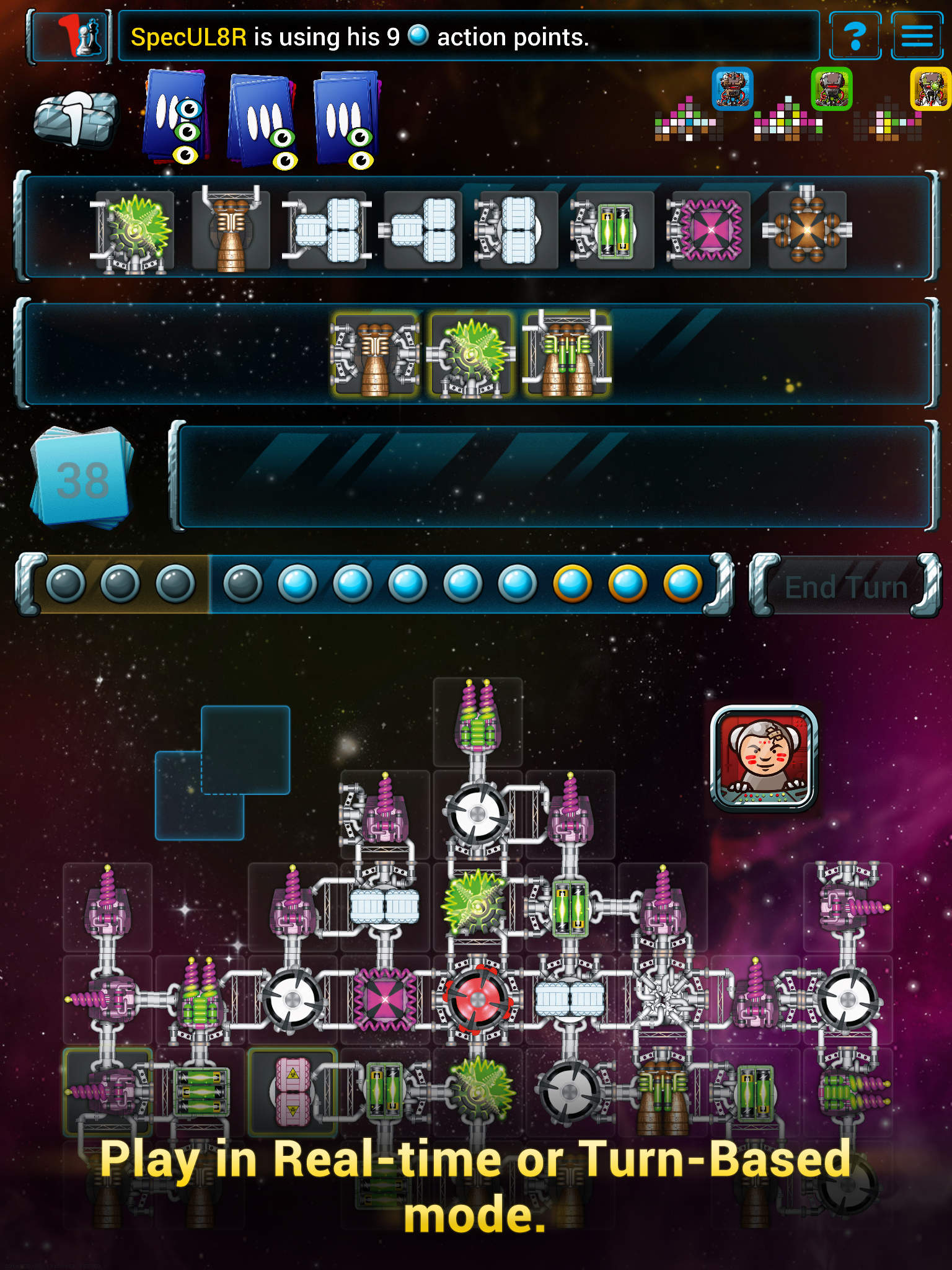 Even at its eventual full price, consider that Galaxy Trucker at $7.99 is still a lot cheaper than what the game is going for on Amazon, over $50! And this version also lets you play online with people. I’ve seen how hard it is to arrange tabletop game nights. Getting a game of Galaxy Trucker together on iPads online seems a lot easier, and for $4.99 for an acclaimed board game, that’s hard to pass up now.