Open-world survival sandbox games have become massively popular on PC. DayZ is a regular on the Steam top seller list and has thousnads of viewers watching the game being streamed at any given time on Twitch. Facepunch Studios’ Rust has made over $30 million, more than what the same developer’s classic Garry’s Mod has made. It’s a lucrative genre, but there haven’t been a lot of attempts to make it work on mobile, yet. Well, there’s one developer trying. Toonuva Games has been hammering away at The Wild for iOS. 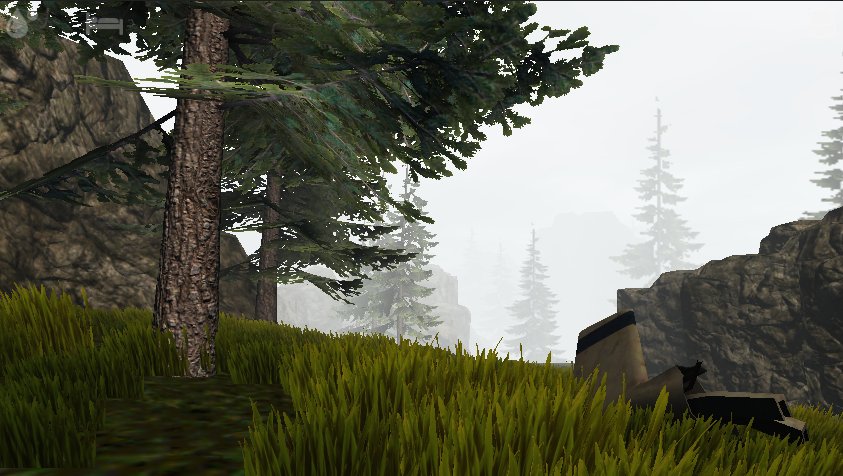 The idea behind The Wild is that you’re stranded on a forested island, and must try to survive as long as possible, managing resources and avoiding enemies known as the Deformed. The game will have roguelike elements and randomization, as you lose everything each time you die, and loot spawns are procedurally-generated. The developers claim they’re working on a complex enemy AI system that will involve line of sight, the sounds you make, and their hostility. Crafting will be involved to help make items to last longer in this unforgiving world. 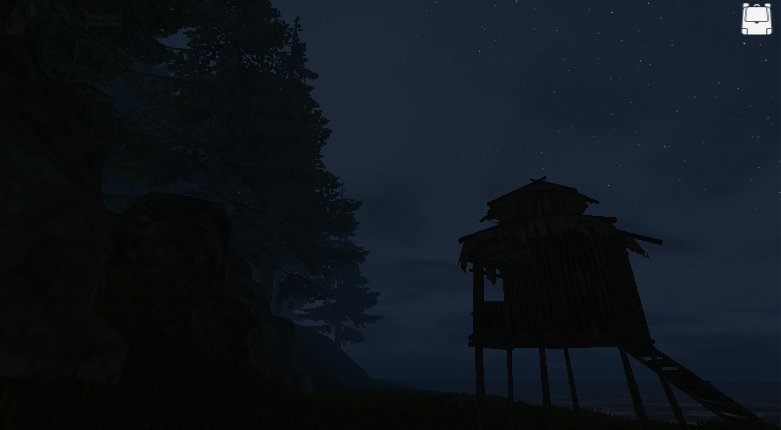 Toonuva is definitely aiming high with this game: it’s going to run at or around 30 frames per second on A6 and better devices (iPhone 5 and iPad 4th gen) with improved performance on more recent devices. The game is nearing its 1.0 release, with additional features like improved crafting, weather, new enemies, and perhaps even co-op down the line. The forum thread has been buzzing about The Wild for a while, with the developers regularly providing progress updates and new screens, so go check it out if you’re intrigued.