English mobile gamers may just be wrapping up their nostalgic romps through the recently-released Dragon Quest 1 ($2.99), but as one might expect from its popularity in its home region, the Dragon Quest series is a little further along in Japan. RPG fans in Japan received their latest treat today with the release of Dragon Quest 3, available through the Dragon Quest Portal app for a cool 1200 yen, or $11 in fancy American dollars. Like Dragon Quest 1 and 2, this version is based on a previous feature phone remake, so it’s a bit more colorful than you might remember from its NES or Game Boy releases in North America.

Dragon Quest 3 is often considered one of the best games in the series, and it’s where Dragon Quest went from being popular to being a full-on cultural phenomenon. You take on the role of a young adventurer whose father, Ortega, is a brave knight. Ortega was sent to dispatch the villainous Baramos, but has yet to return years later and is presumed dead. Since the kingdom has wacky rules, his quest now falls to you. You can recruit up to three other adventurers at one time from the local pub to take with you on your journey. These extra adventurers come in a variety of job classes, and later in the game, can switch over to a new one to create some powerful multi-class fighters. Your travels will take you around a world loosely based on the real map of Earth, with cities based on Rome, Kyoto, and more. 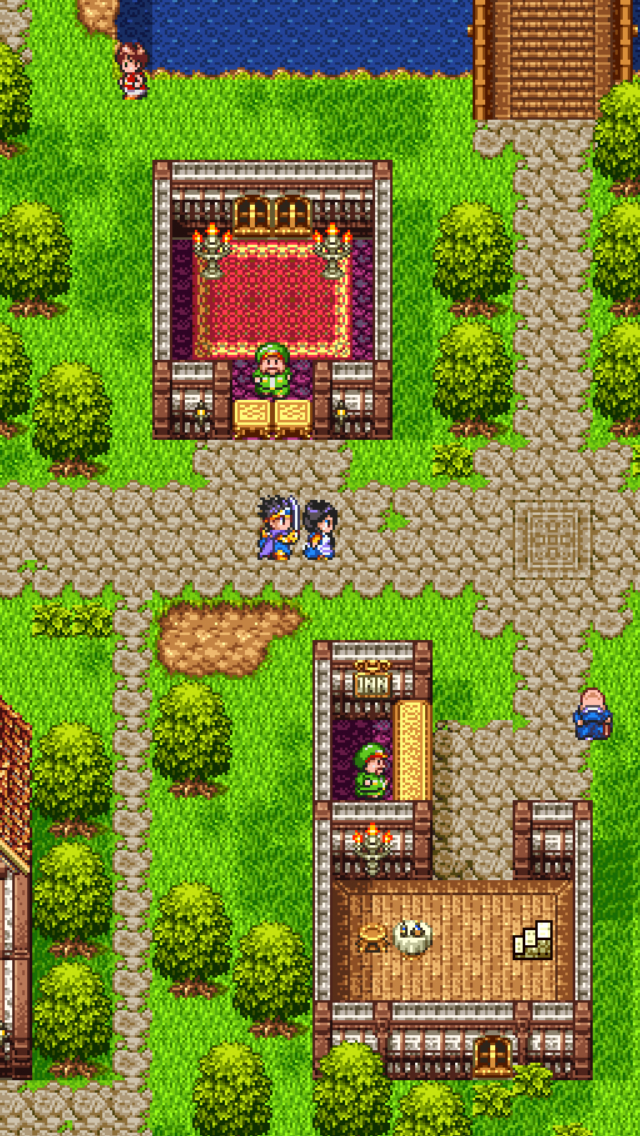 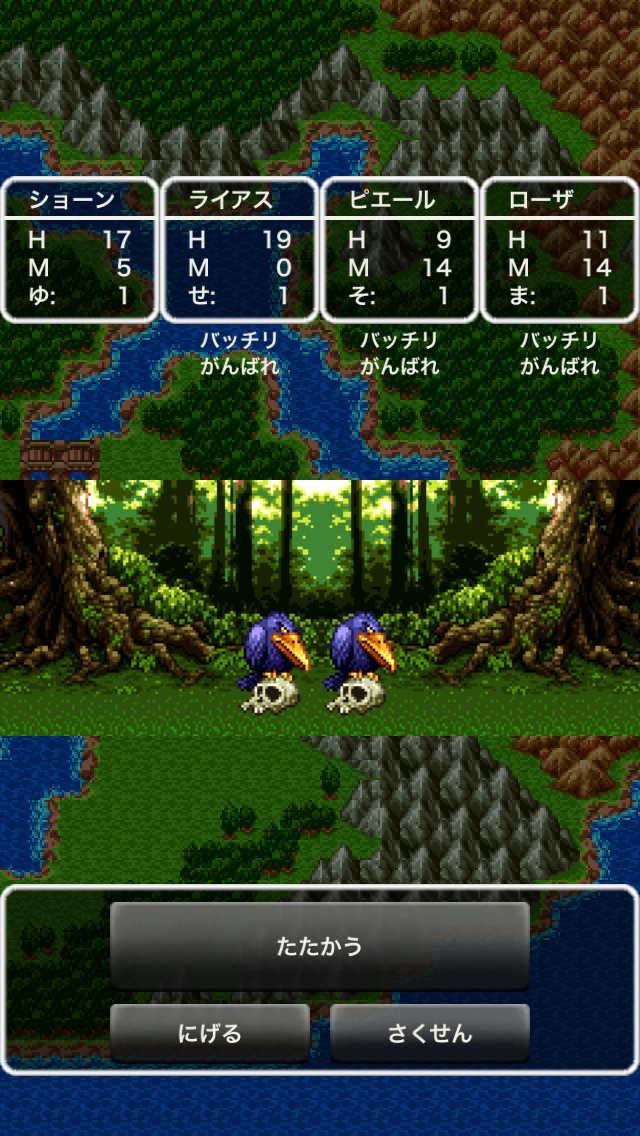 The graphics are based on the Super Famicom remake, and unlike DQ1 and 2, the sprites are actually scaled properly, avoiding that stretched pixel look seen in those games. It looks fantastic. The music has been replaced with the symphonic versions, and you now have the option to use battle AI for your party members as in later DQ games. Those are all the obvious changes, but I’ll have to play more to see if anything else is different. So far, it’s Dragon Quest 3 in all its glory. For those that know it, that’s probably enough. For those that don’t, well, let’s hope Square Enix gets this one out in English quickly for you.