10tons’ Crimsonland is a game that’s well before its time, being a top-down dual-stick shooter with RPG elements, from back in 2003. Well, 10tons has decided to revisit the title, and has has been remastering the game for modern platforms, including mobile, and they’ve soft-launched Crimsonland HD in Canada for iOS. Essentially, this is the same game that you can buy on Steam and PS4 right now, but playable on your iPhone or iPad. It’s a rather bloody game, and involves taking out large hordes of enemies as they come in, picking up different weapons that spawn, with more weapons that unlock over time as you play. There’s 60 total levels across 3 difficulties, with 5 survival levels as well. 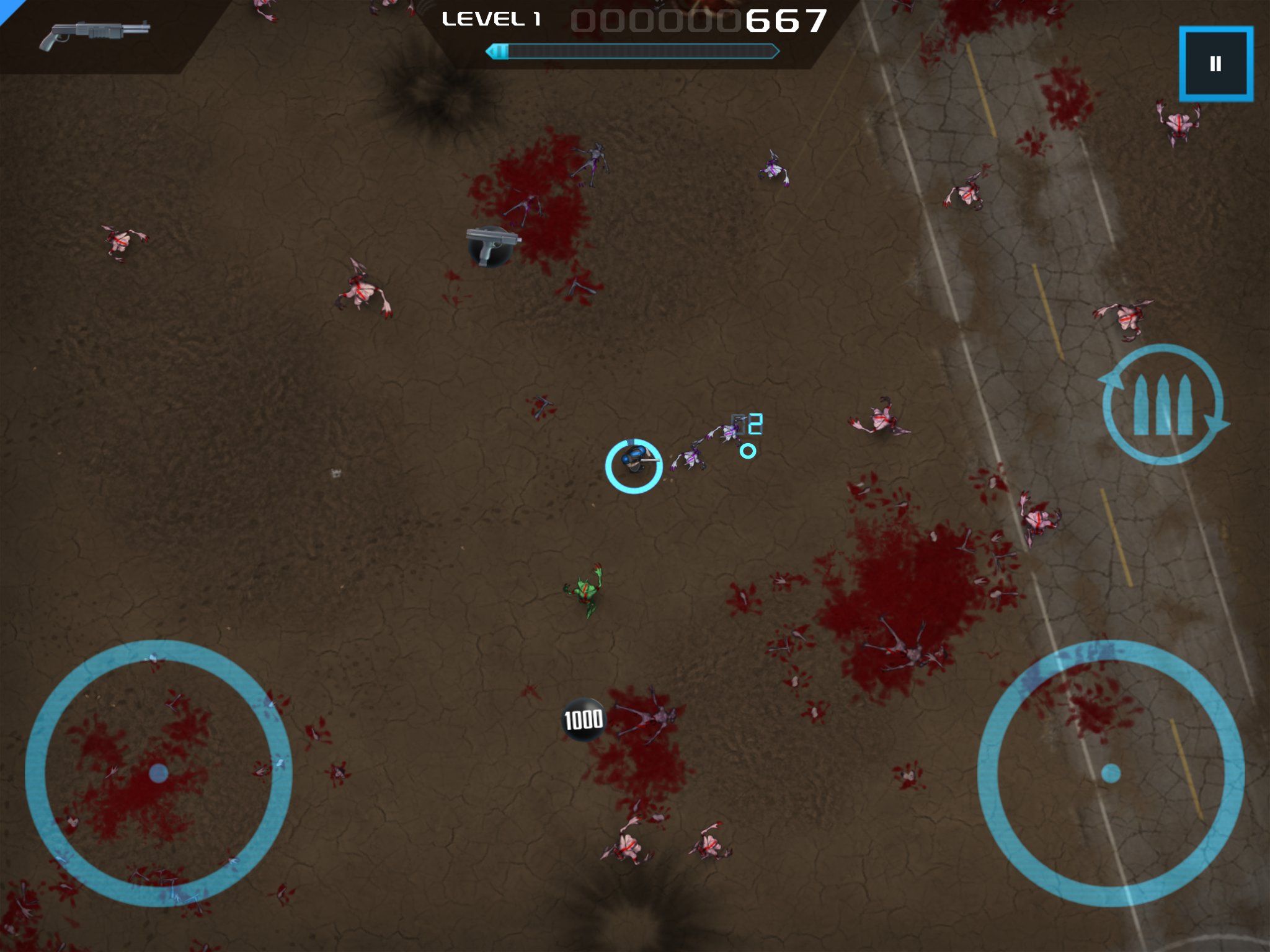 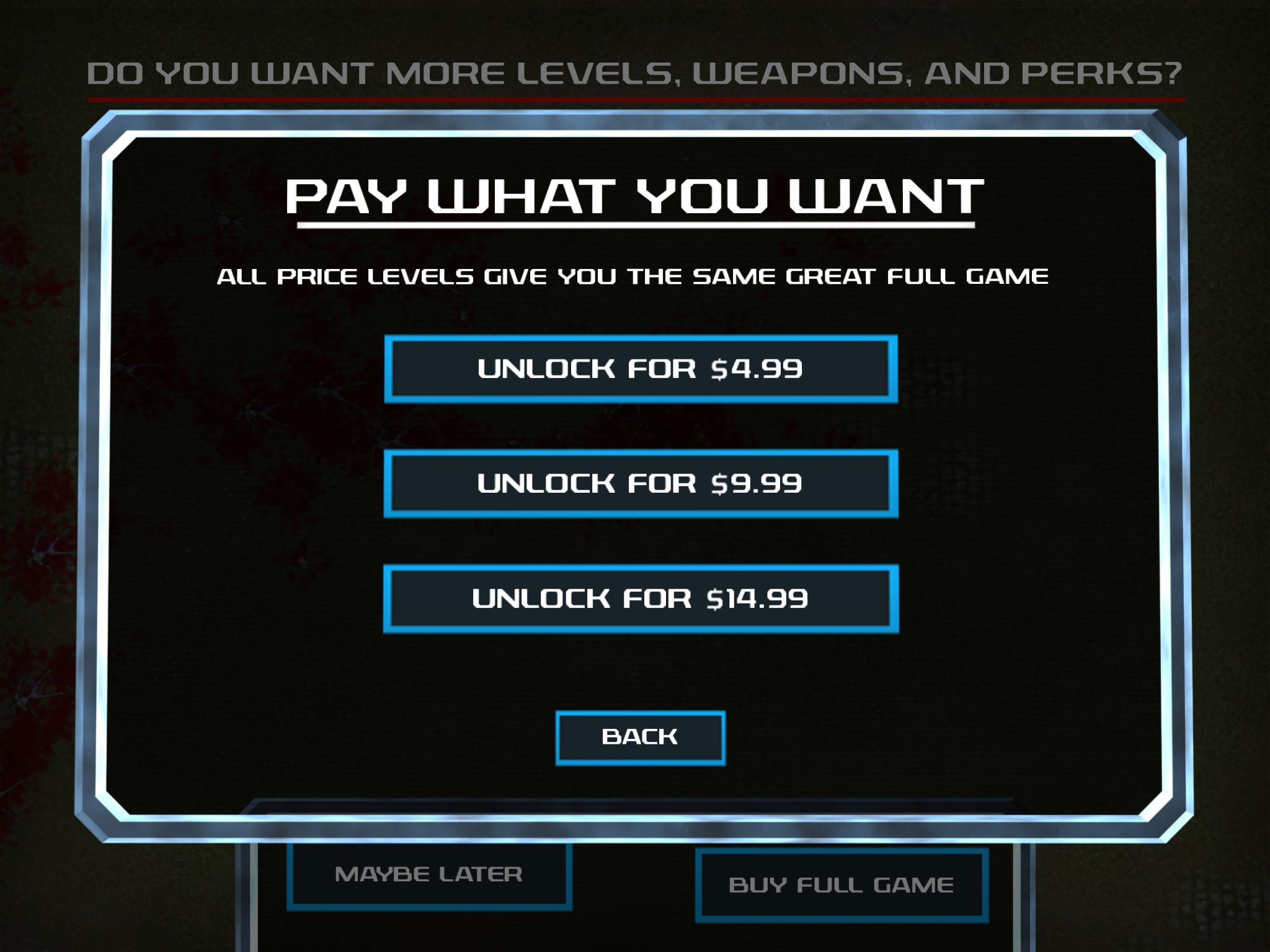 The game supports MFi gamepads too, so this might not be a bad choice of platform if you’re interested in the game. It shows its age a bit, but hey – the world still loves its top-down dual-stick shooters. Our forums are chatting about the game if you decide to pick it up.