This is turning out to be a surprisingly huge release week for iOS. We already know about Bioshock, but there’s also a load of other awesome stuff in this pile of games. As usual, they should all be released at 11:00 PM Eastern. The one exception to that is Tiny Tower Vegas which is already soft launched, so that’ll be available worldwide whenever NimbleBit decides to throw the switch which could be a little earlier or a little later than the rest of these games. 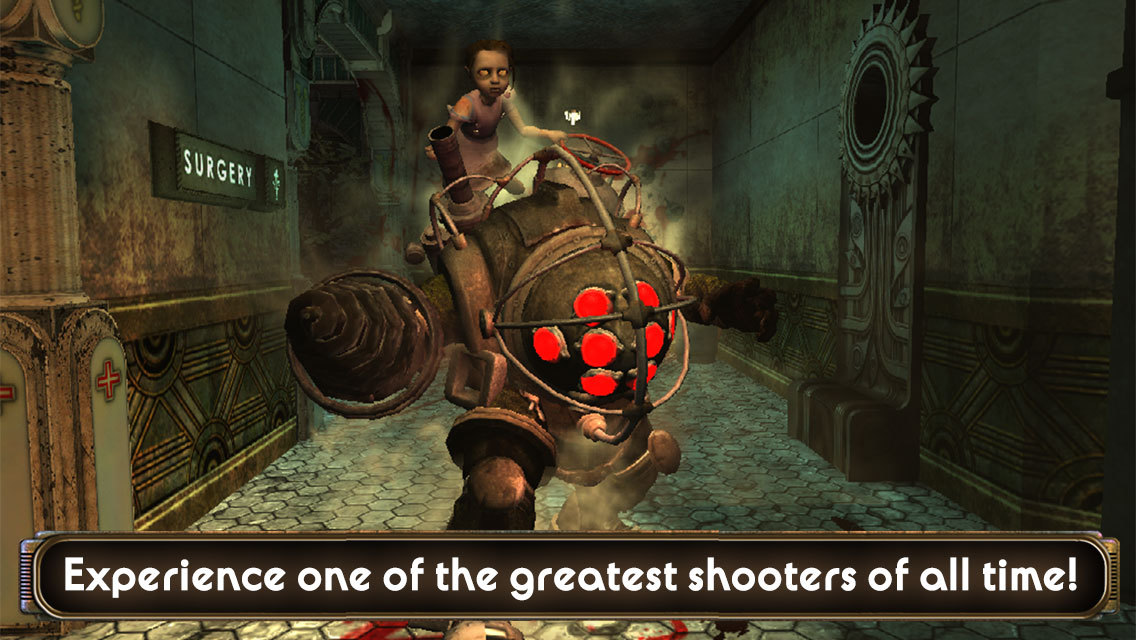 Here’s what’s on our radar:

Oh, and in case you missed it, these new games were released yesterday: