If the recent exhumation of the Sierra name (as a publishing imprint of Activision) incites a nostalgic impulse toward adventure in you, Bik – A Space Adventure ($2.99) should satiate. Even if relics like Space Quest are outside your experience, Bik offers an efficient, humorous jaunt punctuated by light puzzles that anyone can enjoy. Its ambitions are modest, but all the key elements work well enough, and they fit together to make a coherent, entertaining whole.

The look of the game is vaguely retro, in that its assets are low on color and resolution, though it does not quite evoke any particular video game era or computer display standard of the past. The impression created is not wholly consistent or pleasing, but people are distinctive, and a few locations have character. The only significant drawback of the graphical presentation is that it is not immediately obvious whether an object is interactive or not. This is compensated for by a button that highlights all points of interaction, but a little more visual subtlety could have made it less often needed. Audio has a similarly scattershot low-fidelity aesthetic; it isn’t distracting, but it isn’t memorable, either. 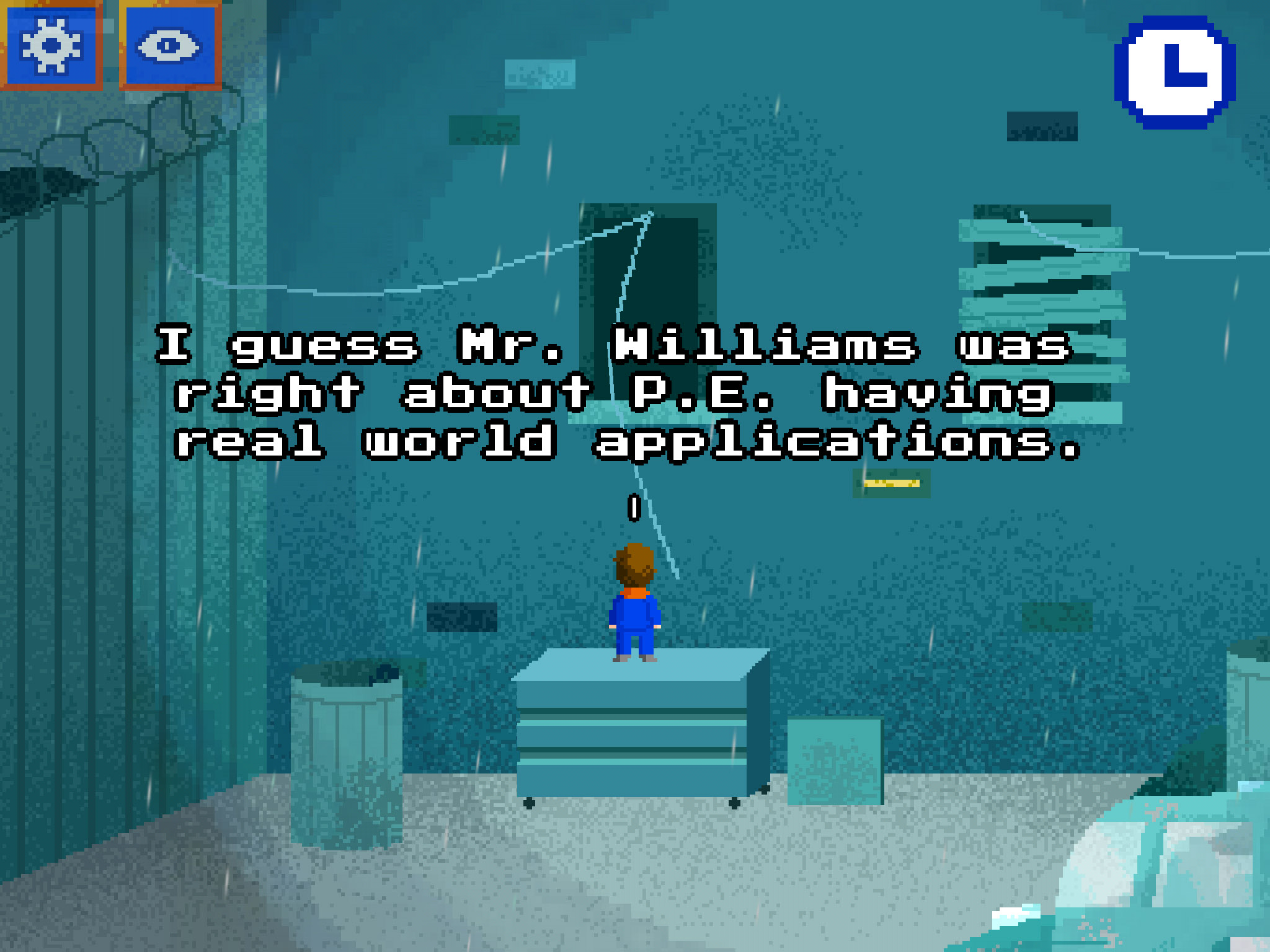 The thing that makes it all work is the writing. It has an inauspicious start in this regard, as there is early evidence of the kind of corny, referential humor that causes so many classic adventure games to elicit more groans than laughs. Over the course of the game, however, the gags take a backseat to the development of a few well-realized characters. It’s never wordy, and so it stands as an example of economical storytelling; clear portraits of these people (and aliens and robots) are created by the end, without a lot of talking or reliance on outsize archetypes. And to be fair, some of the gags are pretty good.

Much of the humor in Bik comes from the variety of ways in which the characters can perish. Aside from the planet-hopping setting, the constant threat of fatal slapstick is the closest similarity to the aforementioned classic, Space Quest. Thankfully, Bik is rarely frustrating; it auto-saves immediately prior to any potential point of failure. The deaths are truly there for entertainment, and not for punishment. Generally speaking, puzzles are light fare, with logical solutions. There are a few spots which can involve too much backtracking, and there are a couple of moments during which timing becomes an important factor, which can seem a little clumsy; it’s frustrating to fail due to timing when you don’t immediately realize that it’s a factor. 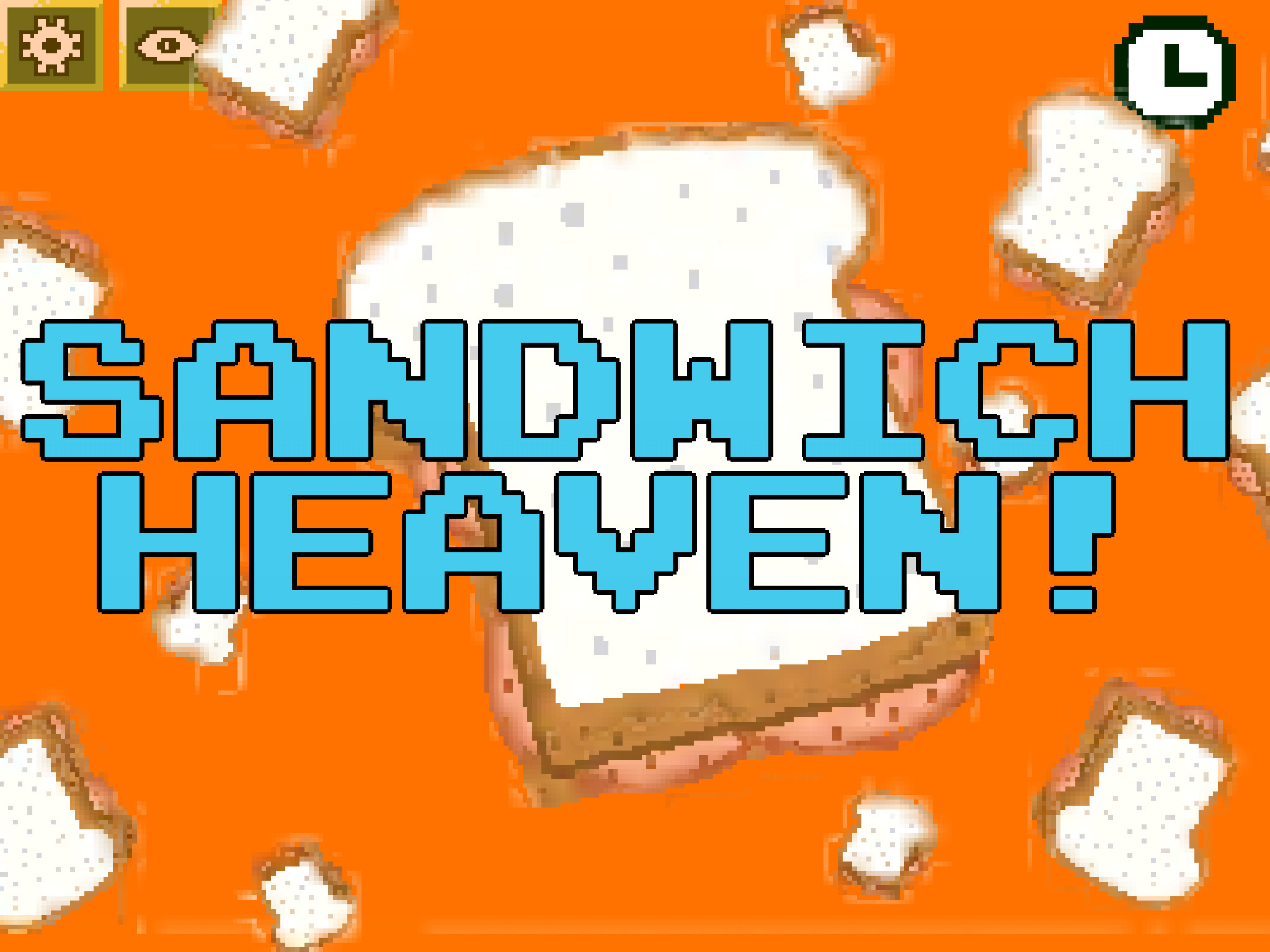 All of the action plays out in service of a plot filled with love, revenge, corporate greed and youthful wonder. It takes a few seemingly disparate threads, and it satsifyingly weaves them together by the end. It feels like the right length for the amount of story it aims to tell: much longer, and it would have meandered, and it would have felt rushed were it edited down. Just enough is left unresolved that a direct sequel would make sense, and I would love to see such a continuation, because I care about the protagonists of Bik, and I want to see them find a little more closure and a lot more adventure.