It feels like it was only yesterday that Phoenix Wright: Ace Attorney – Dual Destinies suddenly appeared in the Japanese App Store, leaving us all wondering if Western iOS gamers could expect to see it in English. Wait, that was just yesterday. Well, as Miles Edgeworth is fond of saying, proof is everything, and today we’ve got a piece of evidence that is sure to get the court’s attention. Just moments ago, a Capcom Employee made a post on his Capcom Unity blog that not only confirmed that the game is coming in English, but also provided screenshots of the English version. Although he couldn’t confirm an exact release date, he did say that we can expect it “quite soon", and from the looks of the screenshots, it must be ready to go or very close to it. 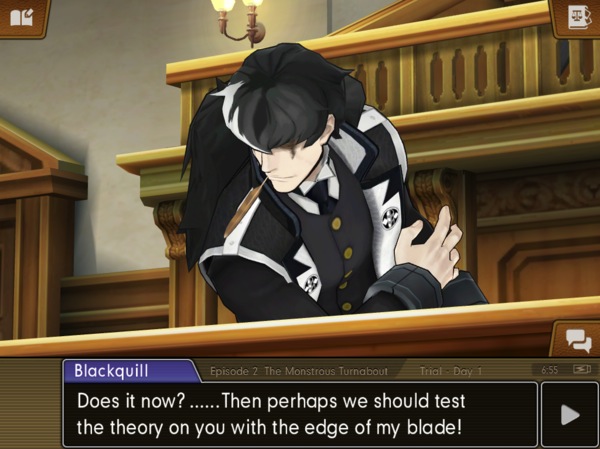 Previously a Nintendo 3DS exclusive, Phoenix Wright: Ace Attorney – Dual Destinies, or Ace Attorney 5 if you prefer fewer sub-titles, tells the story of lawyer Phoenix Wright’s return to practicing law after losing his badge in the fourth installment, Ace Attorney: Apollo Justice. It marks the first foray into polygonal characters for the main series, allowing for all kinds of cool camera shots to help increase the drama. It also allows for easy costume changes for the characters, something you can take advantage of by buying IAP. The main story covers five cases, with an additional sixth side-story case available to buy separately. You’ll take control of all three members of the Wright Anything Agency at various times, including Phoenix Wright, returning former protagonist Apollo Justice, and newcomer Athena Cykes. Each one has their own special twist on the gameplay, adding a little extra variety as you make your way through the lengthy story. 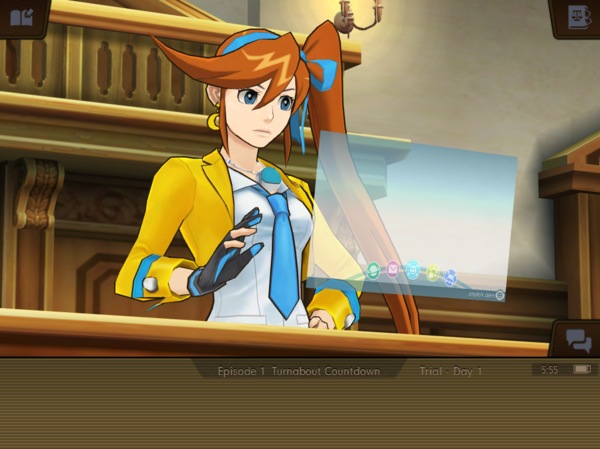 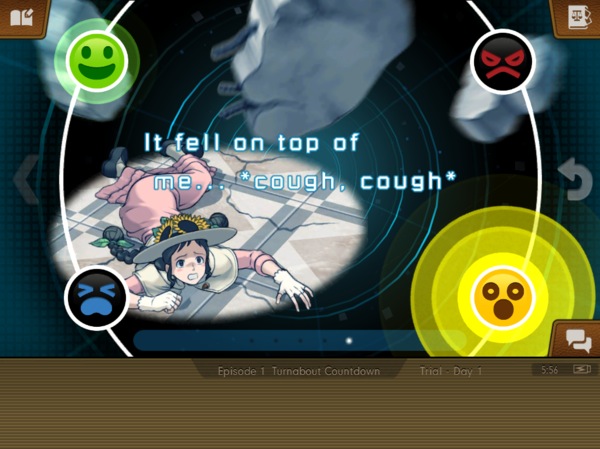 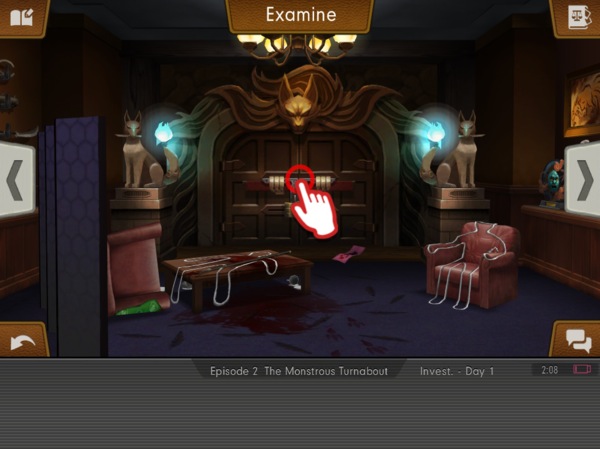 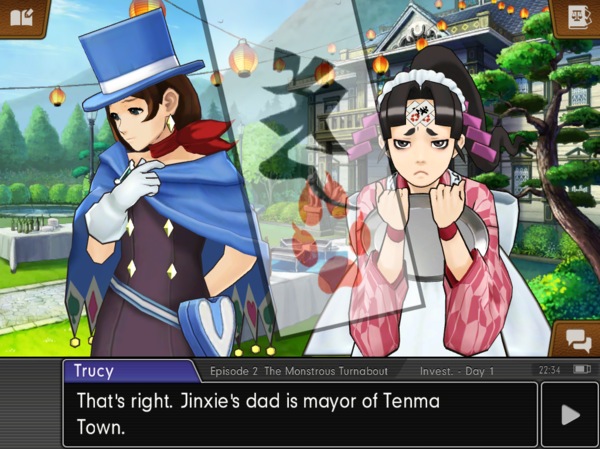 The current release in the Japanese App Store is a free download that offers a special trial version of one of the cases. You can buy the main scenario for 2000 yen, the extra case for 600 yen, the costume pack for 100 yen, and a special quiz mini-game for 300 yen. It’s not yet known how those prices will translate into other currencies, but I’m sure we’ll have that information before too long. So shine up your lawyer’s badge, replay your favorite cases from Ace Attorney: Phoenix Wright Trilogy HD (Free), and lay out your frilly cravat, because it sounds like Ace Attorney – Dual Destinies is incoming faster and more unexpectedly than Trucy Wright’s Magic Panties trick.