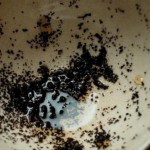 Hanging out with our pals from MacRumors and having been involved in the X-Files club in Junior High (No, for real, X-Files just premiered and it was red hot.) might be responsible for grooming me in to reading between any two lines I can possibly find, but try this on for size: 2K’s UK account typically tweets about Borderlands, Brock Lesnar, Roman Reigns Superman punching, and other stuff relevant to their games. That makes sense, it’s a Twitter account for a publisher.

If you’re similarly in to reading tea leaves, there’s one thing that’s of particular interest for iOS gamers that got tweeted earlier by 2K. With nothing more than the hashtag #Discuss, they threw this image out to the Twittersphere: 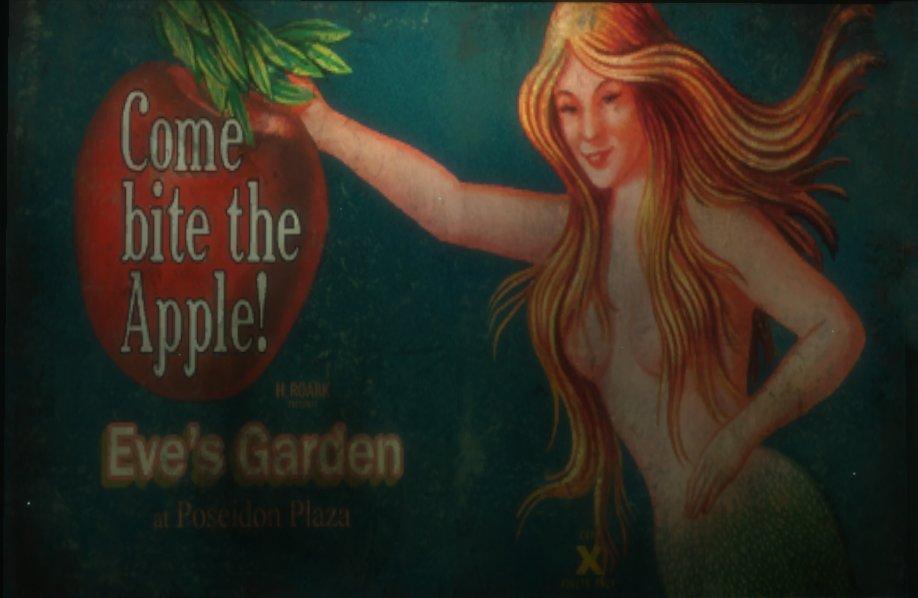 So, some back-story: In Bioshock, Eve’s Garden is a “exotic dancing venue" found inside Fort Frolic. It’s home to the boss fight with Hector Rodriguez and a particularly creepy audio diary. The image they tweeted is an in-game poster for Eve’s Garden, featuring the curious (for our interests anyway) tagline “Come bite the Apple!" Does this mean Bioshock is coming to iOS? It’d seem pretty crazy if it wasn’t for Metal getting announced at WWDC as an iOS 8 feature. As part of the demonstration, Apple mentioned that using the technology they were able to get actual console-level game engines running on iOS devices.

Is Bioshock coming to iOS? Is it going to be the first of (hopefully many) Metal-optimized iOS 8 titles? I’ve got my bet on… Probably. 2K has been planning to release the game on iOS since 2008. They even released a trailer for it back then:

We were supposed to see Bioshock running on the iPhone back at GDC 2009, and that totally fell through. Is 2K finally getting around to releasing this game? It’s a weird world we live in. This rumor is so old the thread for it is the eighth thread that was posted on our forums.