Earnings calls occasionally are good for little morsels of information that have yet to leak out publicly, and in this case, it looks like they inadvertently revealed that they are working on a new Peggle game for mobile.

Now, this could be Peggle 2. The game launched on Xbox One, but has already made its way to Xbox 360, and it seems likely to make it to other platforms. The original Peggle ($0.99) and Peggle Nights made their way to iOS in full, so it’s easy to think that, hey, maybe this is Peggle 2 for mobile.

But, the dark cloud to potentially rain on our Peggle parade is that there’s that free-to-play version of Peggle that soft-launched in New Zealand. And that could be precisely what they’re talking about, despite, you know, being actually available right now in a corner of the world. 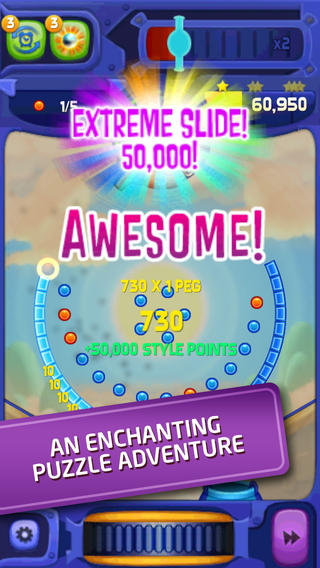 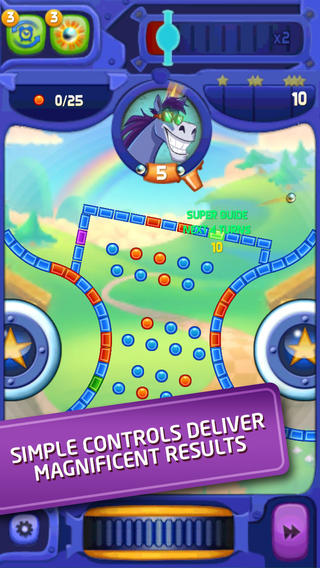 But we here at Touch Arcade are nothing if not optimists, so we’re going to hope that it’s Peggle 2, or that Peggle 2 is in fact coming, despite the existence of a separate free-to-play version. Or hey, maybe it’s something entirely different and unexpected. Time will tell.