The world can’t have enough Warhammer games, apparently. So, to appease the Blood God, Focus Home Interactive is releasing Blood Bowl to iPad. This is essentially a turn-based strategy football take on the Warhammer series, where players use the standard elven, dwarven, and orcish units to form teams where the goal is to get the ball into the end zone. The difference between this and the average football game, besides the turn-based strategy nature of it, is that it’s possible to injure opposing players. Roger Goodell frowns on this whole endeavor. 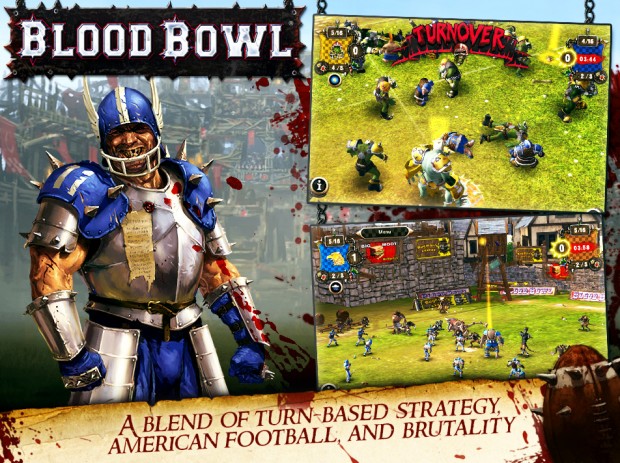 The game is aiming for July release, with the hook being that the game will support cross-platform multiplayer between iPad, Android, and PC versions of the game, with singleplayer modes available as well.