David OReilly is a 3D animator known for his short film “The External World", an episode of Adventure Time, and the video game sequences of the movie Her, and he’s at work on a game called Mountain which is coming to iOS. 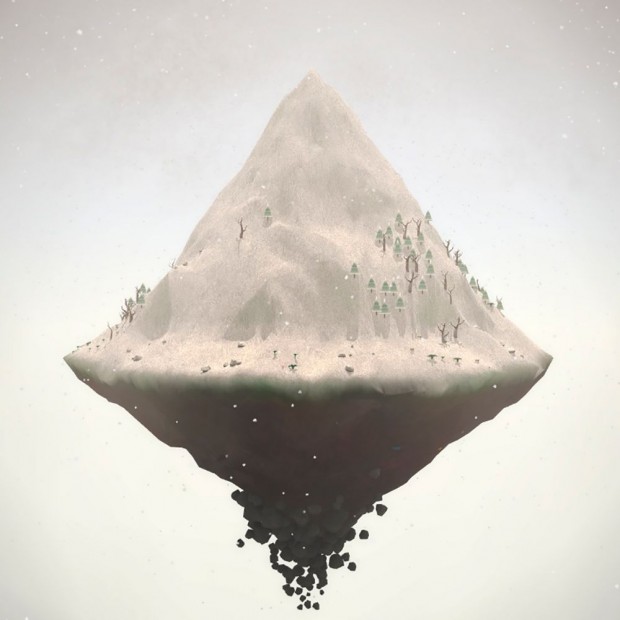 Described as a “mountain simulator," it’s essentially a game where you ‘play’ as a mountain, though just what that would involve might just be nothing. However, given OReilly’s body of work and the way he utilizes glitch effects, expect the unexpected from this game. It could just be an art game commentary on mundane job simulators, or something bigger and weirder. Or it isn’t, in a way that will play with expectations. At worst, it looks awfully nice, and will be only $0.99. 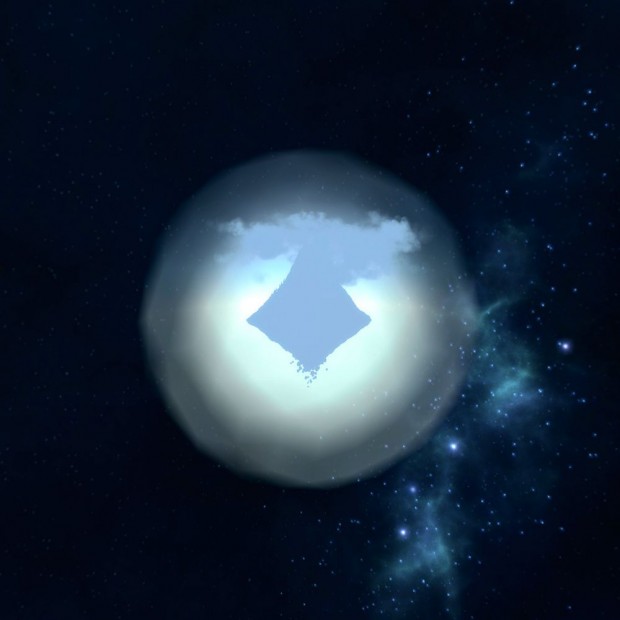