If there was a chart that tracked my most unexpected gaming announcements, a rhythm game based on the King of Fighters fighting game franchise would rank right up at the top. However, SNK Playmore has announced just that with The Rhythm of Fighters. There isn’t a whole lot of information over at the official website, but they do say it’s “A game packed with legendary SNK tracks!" and call it “A ground breaking ‘Fighting X Music’ game for everyone to enjoy!" Also, here’s a bunch of screens. 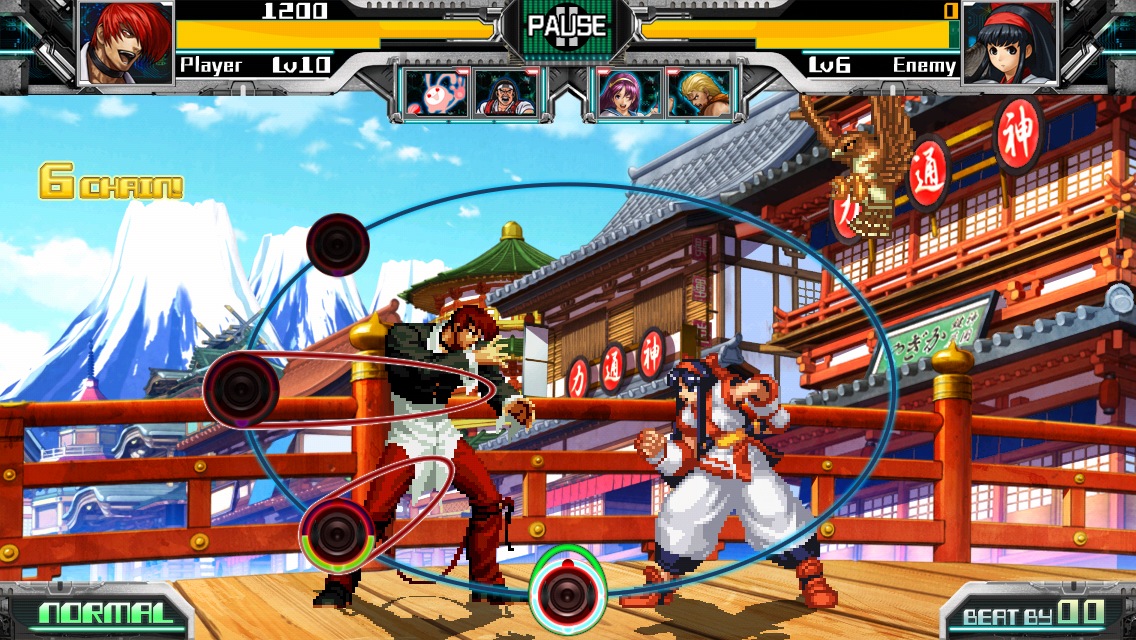 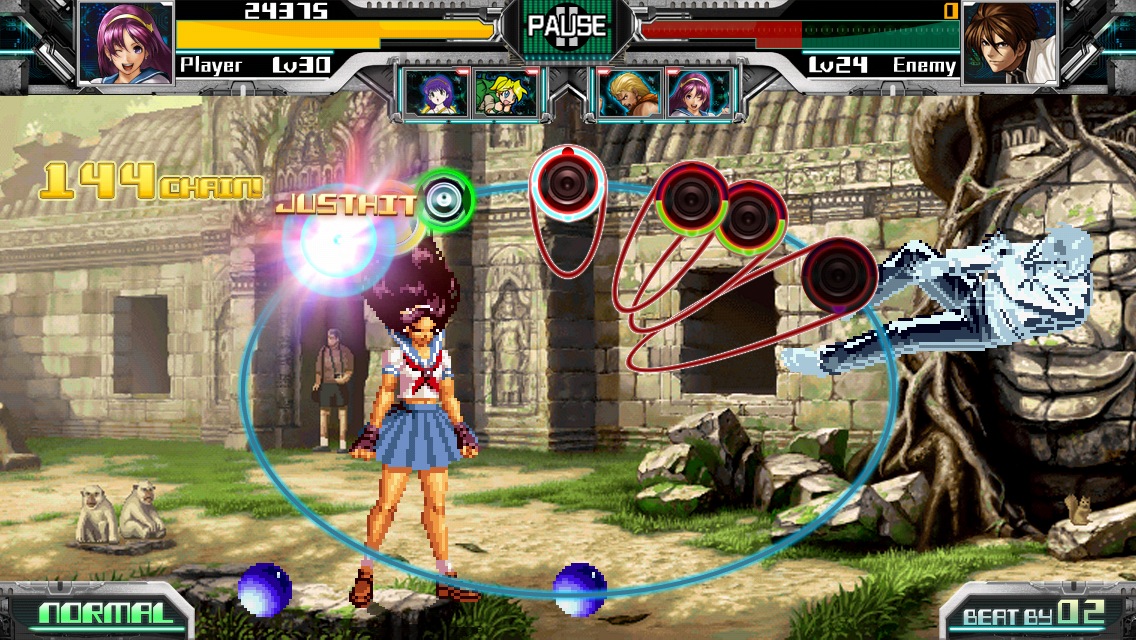 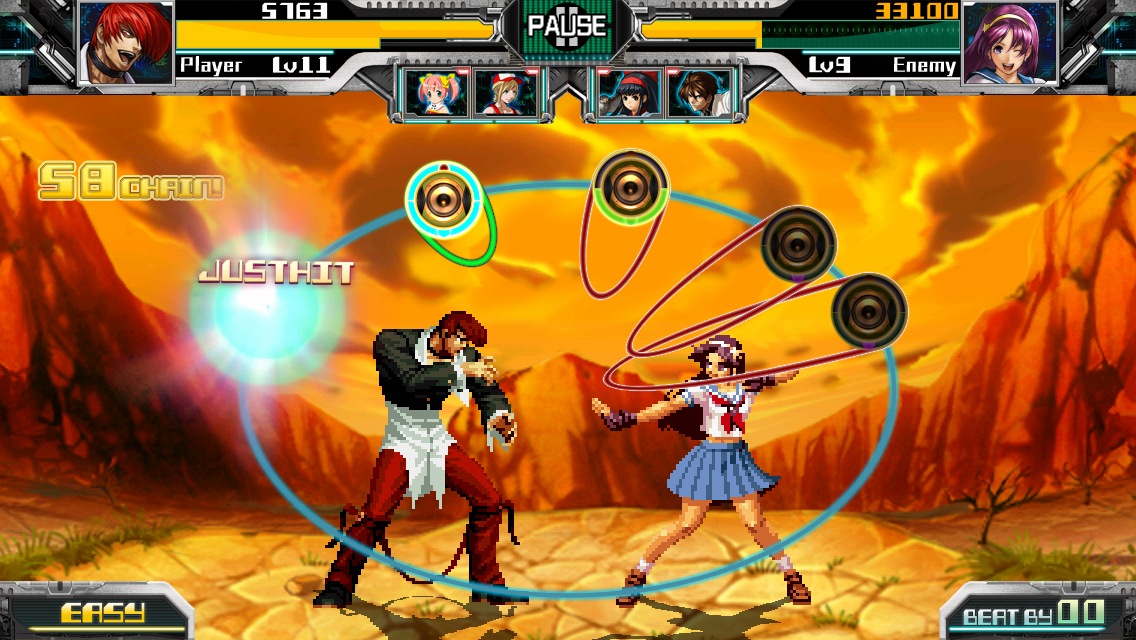 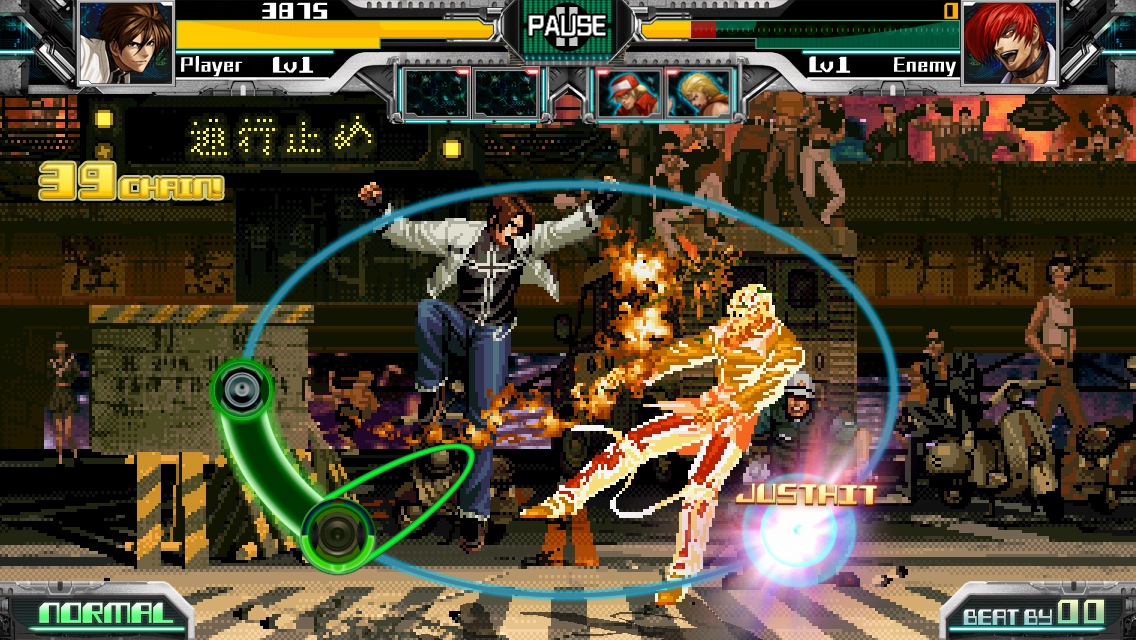 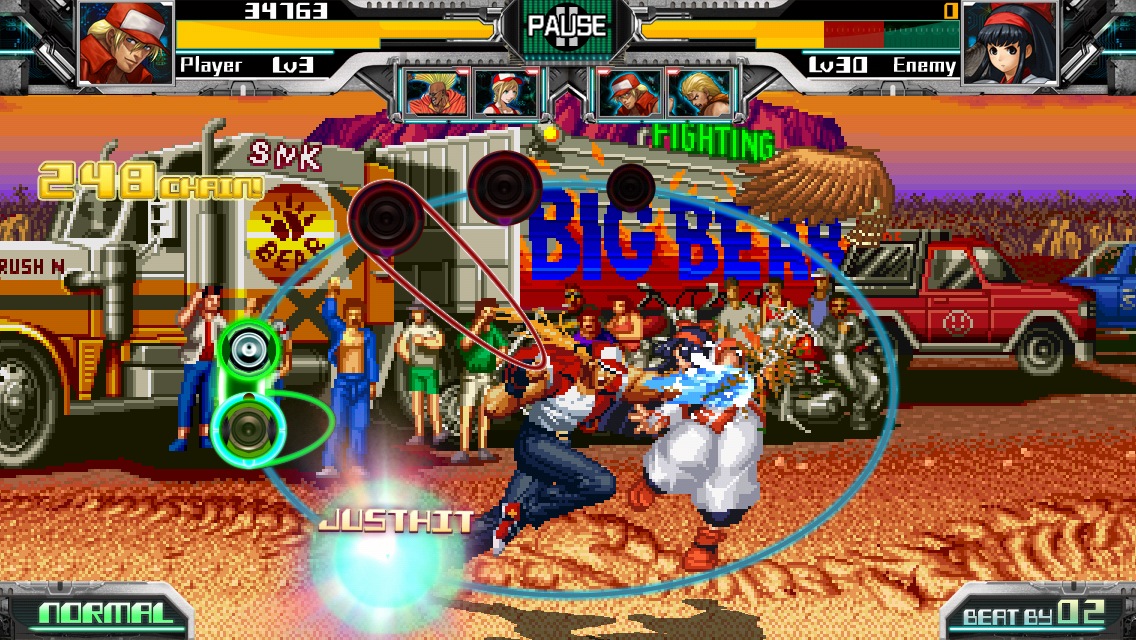 I have to say, while I never would have imagined something like The Rhythm of Fighters, I actually really like the idea. Theatrhythm Final Fantasy (Free) showed me that making a rhythm game out of an iconic game series’ music can totally work, and while the King of Fighters series’ music isn’t quite the epic caliber of the Final Fantasy series, it does indeed have some killer tunes. The Rhythm of Fighters is said to be “Coming Soon!" and I’m really interested to see more details about it, so stay tuned.