SleepNinja’s Monsters Ate My Birthday Cake has been teased for a while, with its Kickstarter campaign and eventual news of Cartoon Network publishing the game, but we finally know when this intriguing “environmental puzzle" game is releasing: next Thursday, June 26th. The game’s launching on the App Store with a simultaneous Android release, with Steam coming the following week. 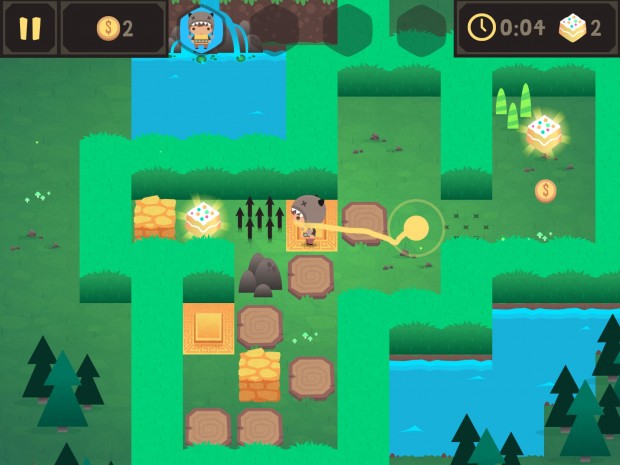 Despite the planned PC release, the game is built around touch-optimized controls with a tap-and-drag line-drawing scheme to move around and interact with objects with the different characters in the game world, to try and save the world of Gogapoe but also get delicious cake. Because cake is very important.