Maybe it’s just me, it probably is, but the insanely hyped up “next-generation" first person shooter Titanfall really didn’t do it for me. The titan-based combat was cool and all, but what I always loved about the Call of Duty (and similar) games was the totally epic single player campaign. Think about it, the sniper levels in CoD games are always incredible, they typically end with a massive plot crescendo, which almost always leaves you sitting there saying, “Whoa."

Titanfall had none of that, and instead was entirely online multiplayer with some vague semblance of a story told through campaign scenario multiplayer maps, all of which were exceedingly lame. What I expected to be the most jaw-dropping singleplayer of all time (Seriously, the Titanfall universe couldn’t be a better setting for this.) was instead just some objective-based deathmatches to save the universe which apparently all hung in the balance of who controls a space gas station. 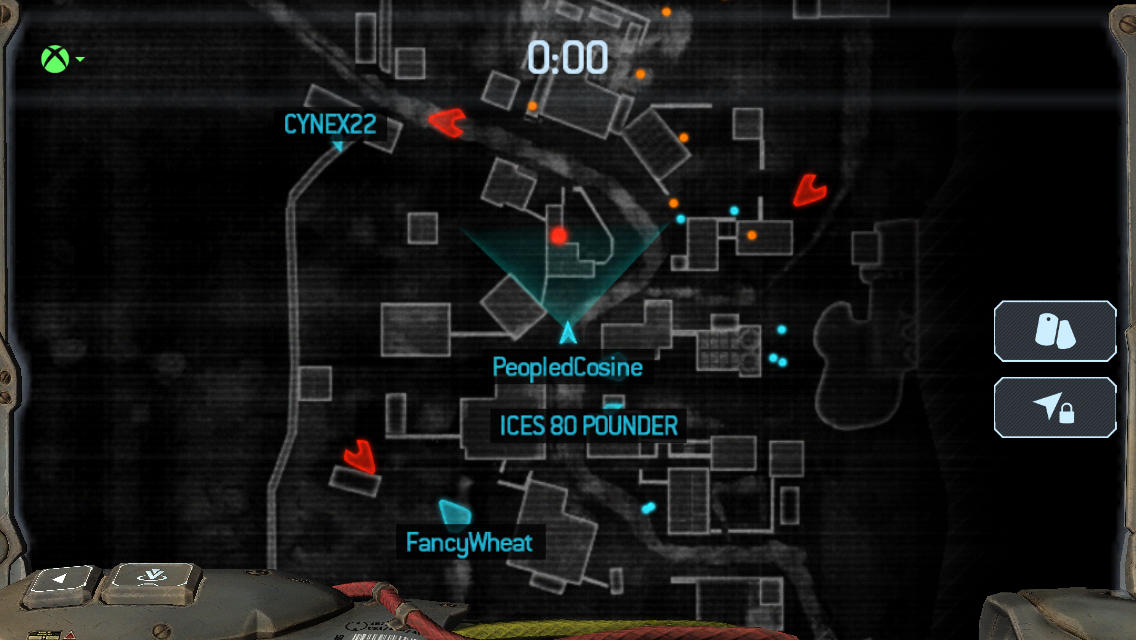 If you’re still playing Titanfall, there’s a companion app now. The cleverly named Titanfall Companion App (Free) gives players a quick glance at their overall stats which covers total kills, favorite weapons, and all that stuff. Paired with an Xbone one (I believe? The description isn’t too clear and I played on PC which seems to not work with this?) you get the whole second screen thing going with a real-time minimap of the game along with a real-time scoreboard.