Ossian Studios’ The Shadow Sun ($0.99) was in development for years before finally landing in the App Store last December, but it turned out to be worth the wait. We really enjoyed the game in our review, and it really is one of the more enjoyable Western-style RPGs on iOS. This week, The Shadow Sun received its second update since release. The first update, released in February, was mostly bug fixes, and this latest update contains some fixes as well. But it also includes a new dog companion which you can recruit to fight by your side and generally just keep you company. Yay a dog! 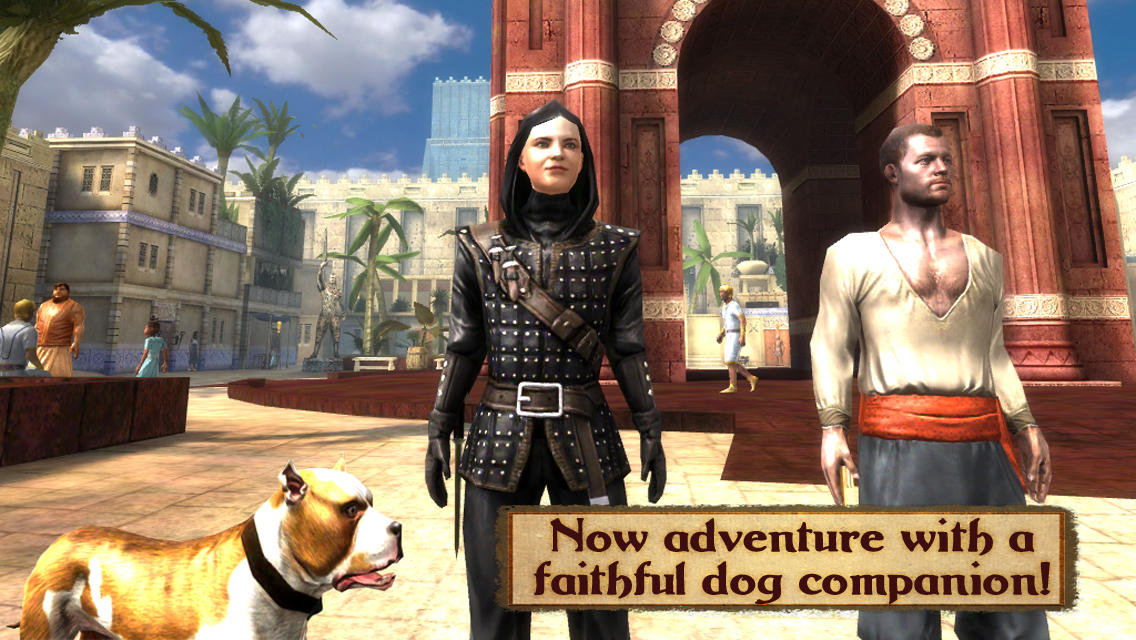 Another area receiving attention in this update is the camera, which tended to be a bit finicky in previous releases but feels much more solid now. In addition, The Shadow Sun is on sale for the first time ever to celebrate the new update, down to $4.99 from its original price of $7.99. It felt well worth its original price but if you’ve been waiting to save a little scratch now is a good time to grab it. Finally, The Shadow Sun is on its way to Android soon and Ossian is looking for beta testers. If you’d like to help them out with that and own an Android device, head on over to their forums.