If you’ve been following iOS games for a while, then you’ve probably heard of The Shadow Sun at some point or another. Originally announced way back in August 2010, RPG fans were instantly intrigued at the idea of an original, 3D, Western-style RPG. This was especially the case considering developer Ossian Studio’s pedigree of having individuals that worked on games such as Baldur’s Gate II. However, after that announcement the hype machine went silent until this year. Now, over three years later The Shadow Sun ($0.99) finally makes its debut. While it may not necessarily match the hype of a game three years in the making it’s still a worthy addition to a growing library of impressive Western-style RPGs.

Billed as an RPG in the vein of the Elder Scrolls games, Shadow Sun offers glimmers of Bethesda’s massive games. True, you won’t find a persistent open world (players fast travel to locales using a static map) and maps are pretty small (most likely to match its mobile medium), but Shadow Sun does great job of offering independence and content. While there’s always a story mission in play that offers players the opportunity to advance the story, there are a ton of side quests offering experience, gold and items. There’s plenty of opportunity to get sidetracked doing odd jobs for the citizens of Shar which I’d recommend not just for the added rewards but also to learn more about the lore.

Speaking of the story, I’m pretty impressed with how well the world is fleshed out in Shadow Sun. A simple escort mission to an exotic kingdom rife with history turns into  a decent tale of politics, subterfuge and the requisite evil protagonists. A full codex offers plenty of information ranging from characters to locales to historical world events. It takes some effort on behalf of the player, but I highly recommend reading every entry discovered. There’s always room for improvement as I would have liked more character development between your character and your companions. However, considering the game’s conclusion left me anticipating the second tale, I’d consider the story a success.

Shadow Sun offers players the opportunity to explore its world via three general playstyles: the physical Warrior, the spell-slinging Mage, and the sneaky Rogue. Like any good Western-RPG, Shadow Sun also allows players full reign to customize their character across all three routes. Each ‘class’ is viable on its own, but I felt the system really shined when I started dabbling in all the available traits and abilities. Similarly, the wide variety of weapons and armor also provides even more customizability and I thought the whole system was balanced pretty well. I also give Shadow Sun credit for offering a fairly detailed strategy guide available as IAP within the game’s store which offers further advice on character creation (as well as a detailed walkthrough). While character packs with extra weapons and quests are also available, I can attest that they are not required to finish the story. 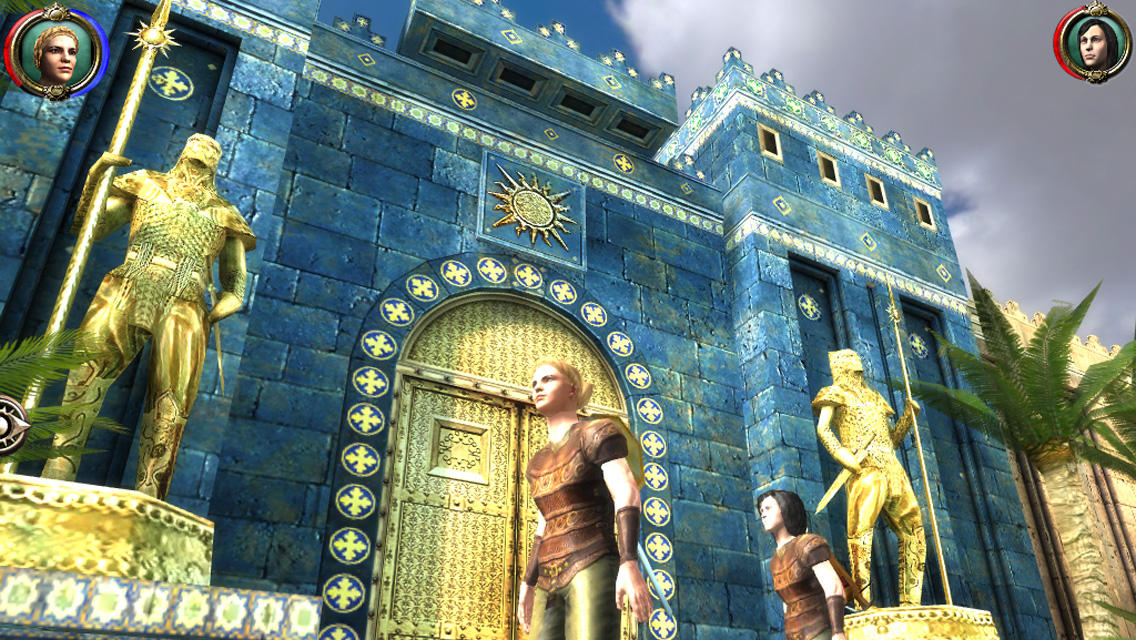 Alas, other aspects of Shadow Sun aren’t quite as up to snuff as I’d like. The game’s visuals are a mixed bag with some environments looking impressive but most character models looking dated. Also, I was surprised to encounter occasional bouts of stuttering a framerate on my 5S. I don’t know if it’s a side effect from being in development for so long, the game simply looks dated and reminiscent of similar titles that have been out for awhile. There’s certainly not enough here to actively detract from enjoying Shadow Sun, but the game’s graphics are definitely not its strongest suit.

There are a few other minor complaints that I’m hoping can be addressed. The lack of a mini-map (or map shortcut) is probably the worst annoyance I encountered, although I also didn’t care for the item/inventory management system. There’s also the controls, which felt were a bit cramped on small iOS devices (particularly with the movement stick). Still, like everything else I mentioned, it’s all manageable and not excessively detracting. 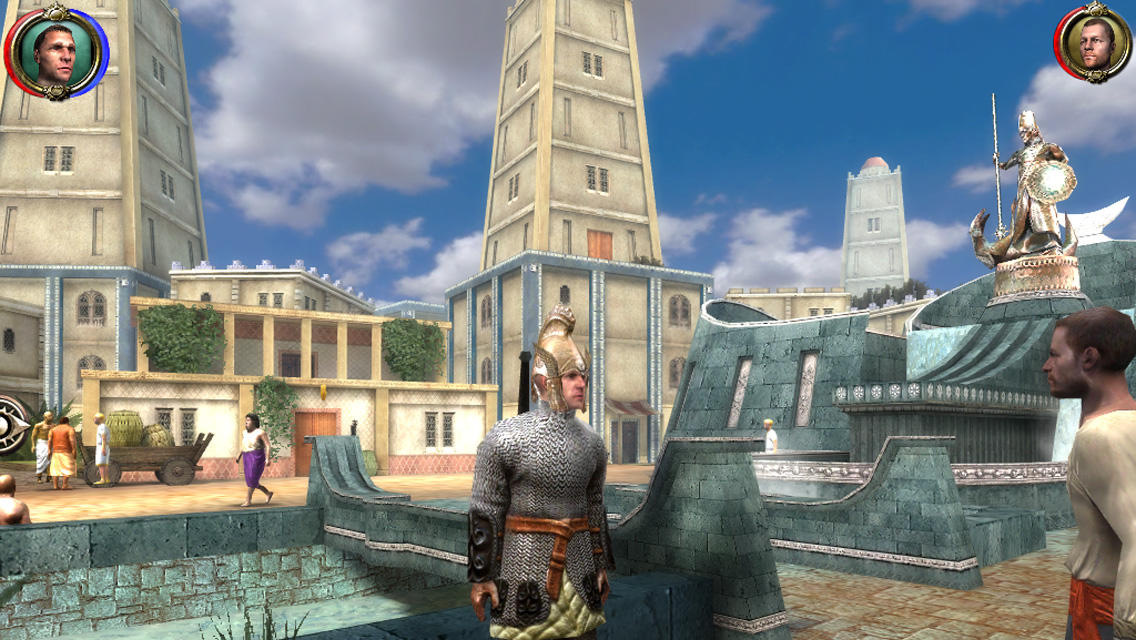 Despite its 3+ year development cycle, Shadow Sun is far from being a ‘perfect’ RPG. However, it doesn’t have to be perfect to be enjoyable. Sure, there are a few areas I would have liked to see improved, but I think Shadow Sun succeeds in the areas that matter the most. With a compelling story, plenty of content, and a character customization system that works, Shadow Sun succeeds in its goal as a Western RPG. I only hope that trend continues and we see future outings.