I think the best news baseball fans have gotten so far this season is that the reworked of the beloved RBI Baseball was going to have a price tag instead of being a free to play game. Well, it’s here now, for $4.99. If you’ve been anxiously anticipating RBI Baseball 14 ($4.99), it seems like a good idea to pick it up just to signal to the powers that be that we’re willing to pay money for actual video games when this could’ve so easily just been a freemium grind riding on the coattails of the RBI Baseball brand. 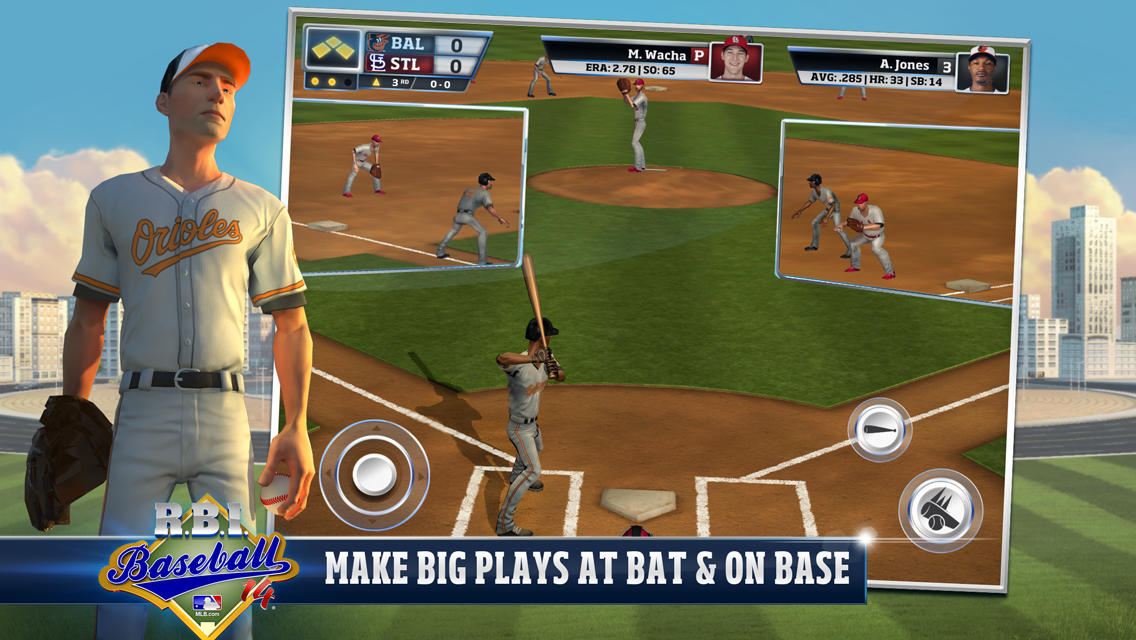 Initial impressions in our forums seem positive, although oddly enough the game doesn’t seem to save if you quit mid-game. I’d like to think this is something that’s going to get fixed pretty quickly as it stopped being OK to lose progress when you get a phone call or need to answer a text message in early 2009. The workaround to this is just play shorter games, as you can even just play single inning games if you want to.

Either way, I’ll be streaming this later today and we’ll have a review up soon if you want to wait before spending… half as much money as you would on a single beer at an actual baseball game on RBI Baseball 14.