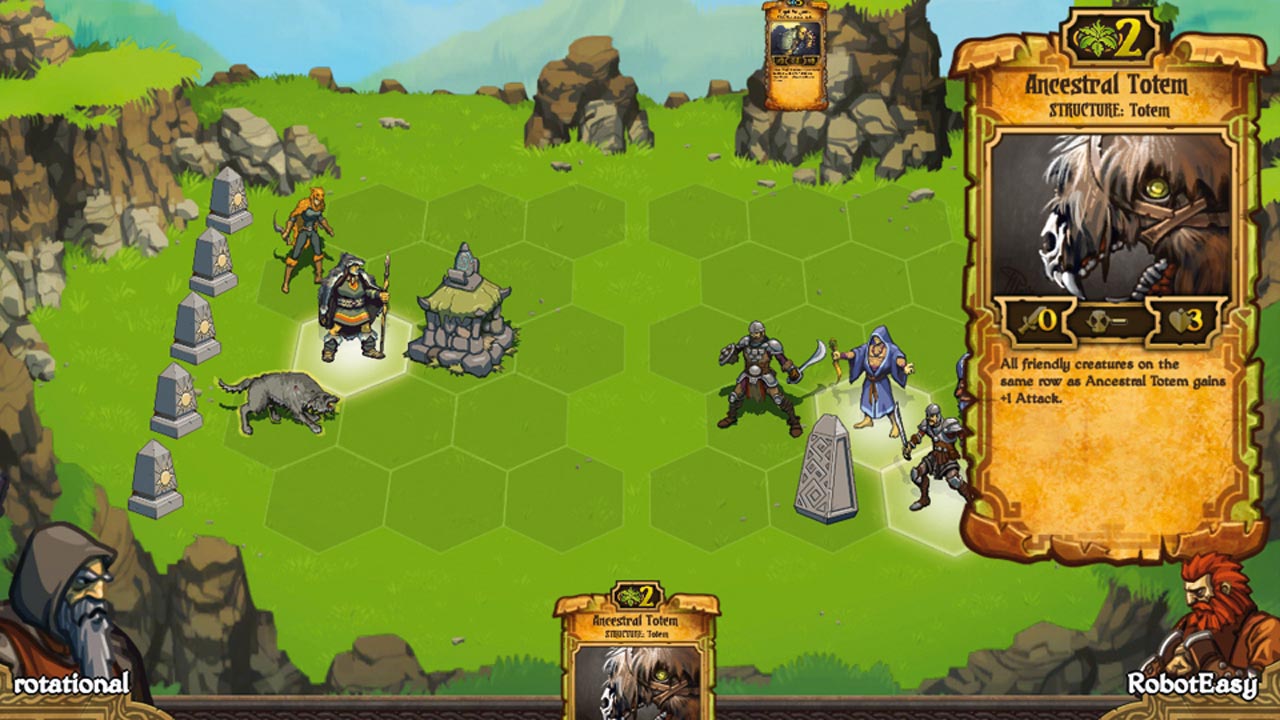 Look out Hearthstone, it seems Notch is about to ruin your party. Today Mojang announced that Scrolls, their card battler, is coming to the iPad and other tablets. The port will be handled by Ludosity who made the excellent Card City Nights ($0.99). Scrolls made the news originally when Bethesda tried to sue Mojang because their title was also found in their series “The Elder Scrolls”. It eventually settled but people’s interest didn’t fade. Scrolls has been in Beta for quite a while now so it should eventually be open to more players.

Given the insane popularity of everything Mojang does, we’ll be keeping a close eye on Scrolls… Especially with it coming to iPad.