Sega announced a new entry in the Crazy Taxi franchise today, and it will be both free to play and exclusive to the mobile platform. Called Crazy Taxi: City Rush, this new game is a collaboration between original Crazy Taxi creator Kenji Kanno and Hardlight Studios, who have helmed a bunch of games for Sega but most notably Sonic Dash (Free) on mobile. Crazy Taxi: City Rush will feature a “one-touch" control scheme which will have you tapping and swiping to maneuver your taxi. It will also feature a heavy social component, allowing you to connect to Facebook to compete against your friends. 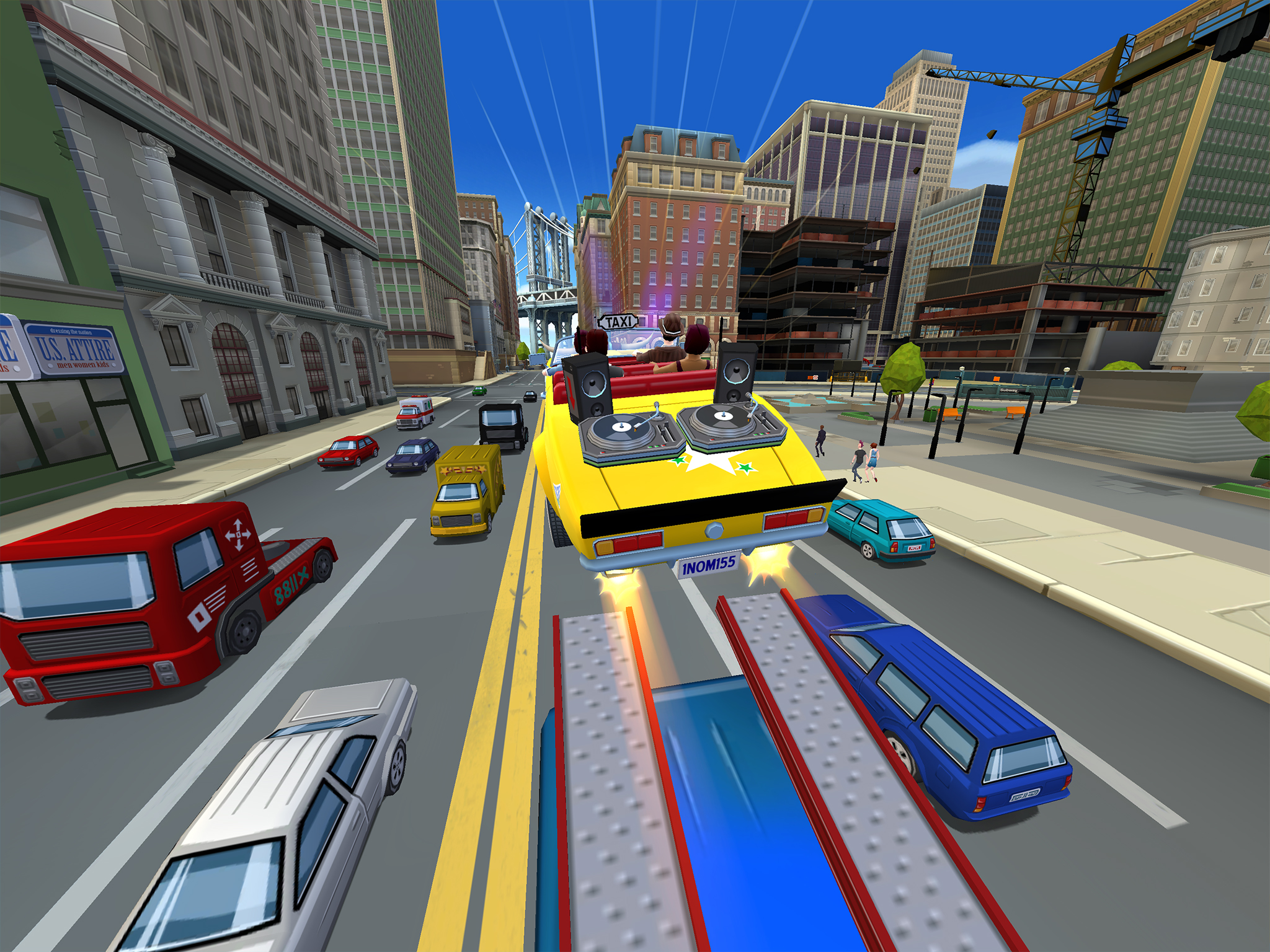 So, we’ve got 1) free to play, 2) simplified controls, and 3) social components. All the ingredients for a mass-appeal, casual mobile gaming experience. I’ve got to say, as a huge fan of the original, this scares the hell out of me. However, I did really enjoy Sonic Dash for what it was, and if Hardlight can bring the same high production values and fast-paced gameplay to their Crazy Taxi offering, I think I can get on board. Let’s just say I’m cautiously optimistic.

On the flip side, there are some new features to Crazy Taxi: City Rush that sound really cool. You’ll be able to upgrade and customize the look of your taxi, there’s some brand new playable characters in addition to some of the classic characters from the original games, you’ll be able to create your own soundtrack using your device’s locally store music, and–perhaps best of all, considering this is a mobile game–you’ll be able to play in either portrait or landscape orientation. Feel free to do whatever you want with that free hand of yours! 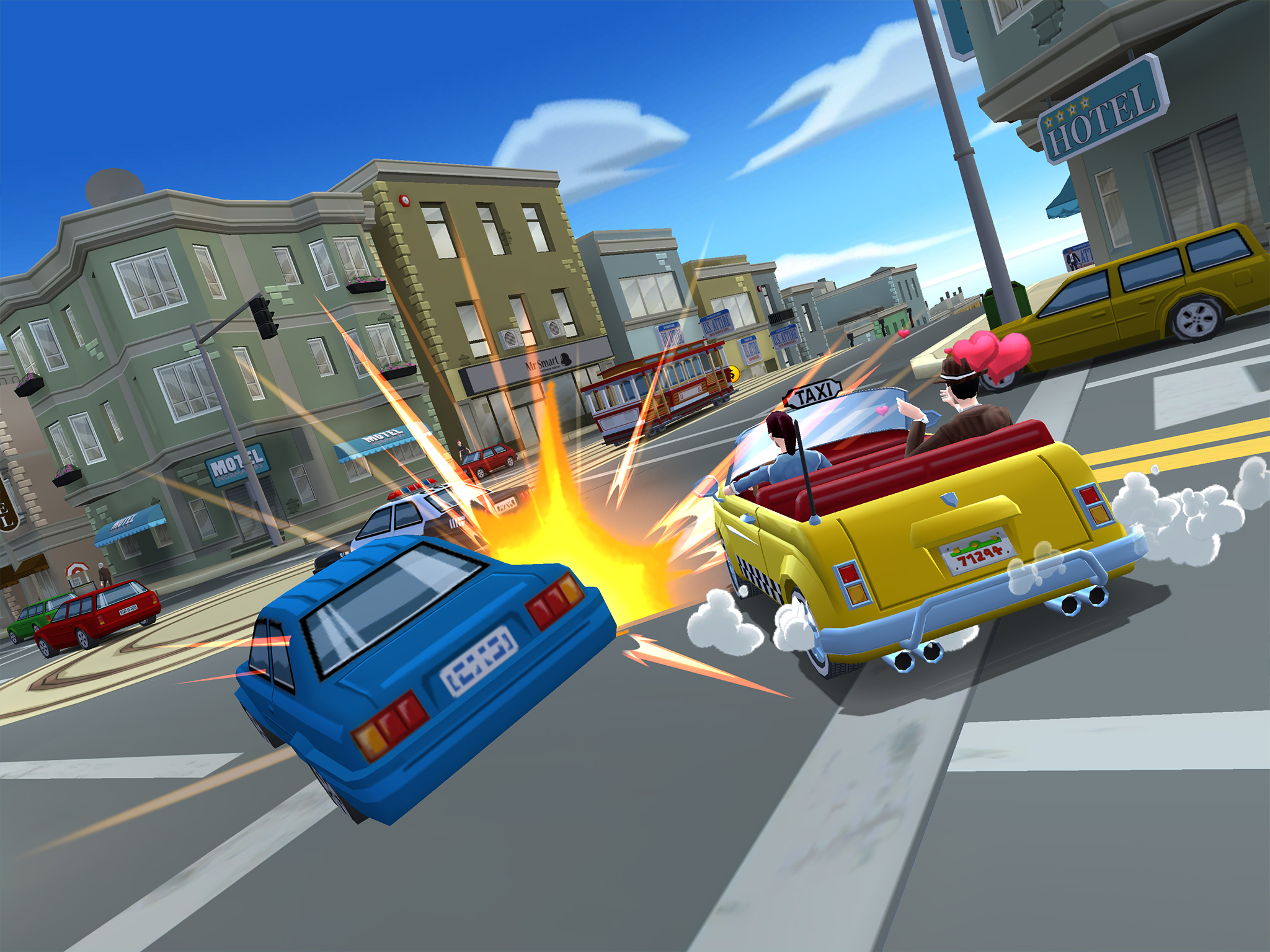 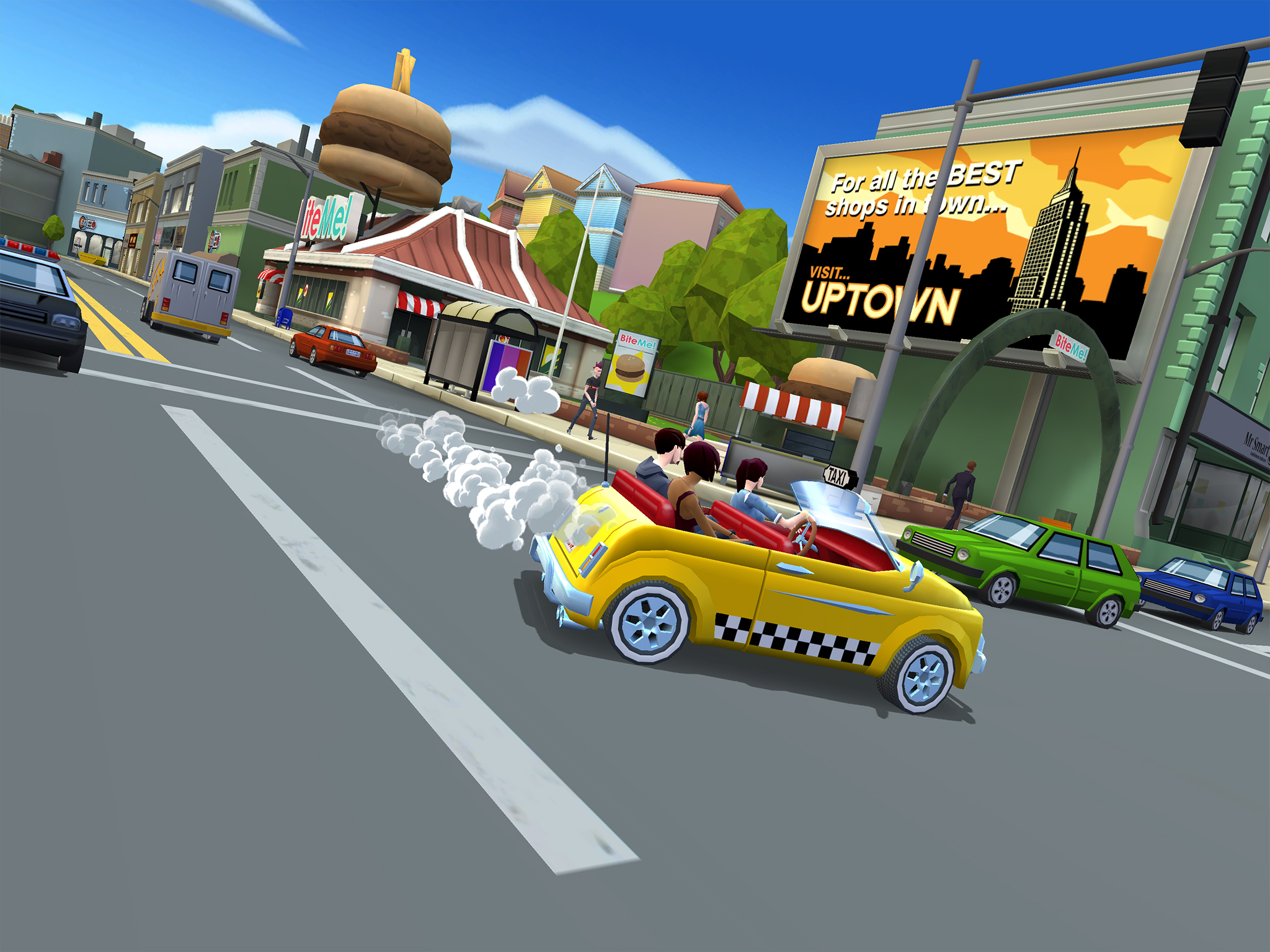 If you’re not convinced just yet, well, there’s always the original, and Sega has made that original Crazy Taxi (Free) mobile port free for the time being to celebrate the announcement of City Rush. Everybody should go grab the original while it’s free, it’s a total classic. As for Crazy Taxi: City Rush, it should be soft launching in limited regions in the very near future, so we should have a better idea of what to expect when it does.