Does anything drive humans as much as our awareness of mortality? No other animal sees a bush, calls it a bush, draws the bush, gives the bush a back story, then cries when the bush dies. It’s arguably the saddest, and most beautiful quality humans possess. We have awareness of the world, we can create art, and we know we are going to die.

So what do we do with the time we have left? That’s the question posed by Continue?9876543210 ($3.99), a game by developer Jason Oda, shockingly, the designer of this and this. It’s a game some will love and some will find irritating. It’s flawed and beautiful and maddening, but certainly worth playing. 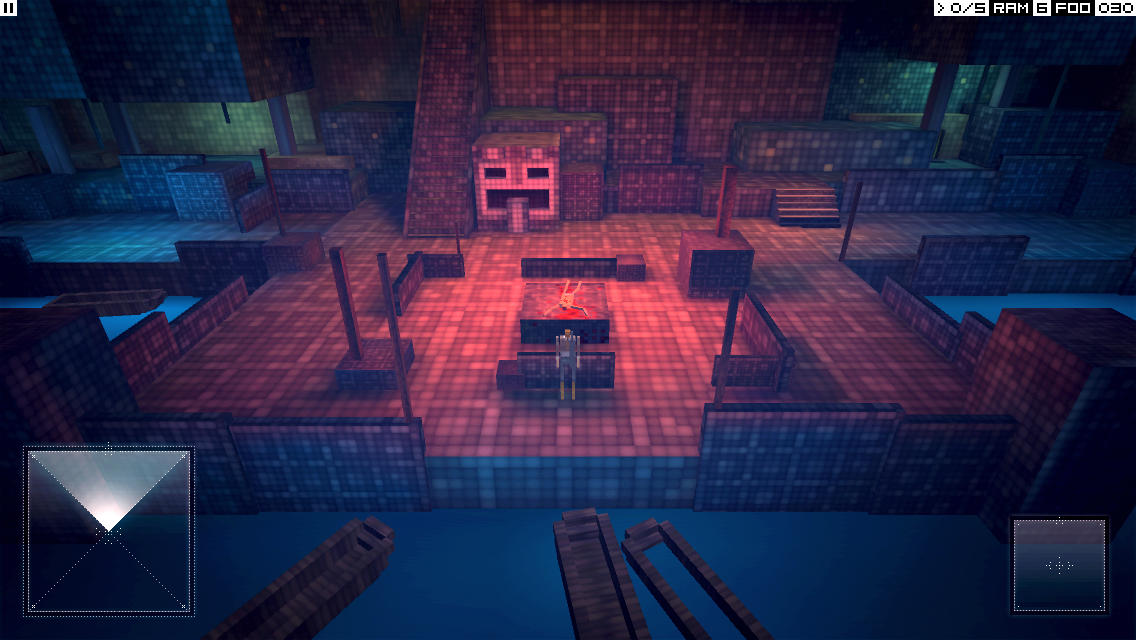 The game opens with a character in another game who has just died. As that character, you navigate the random access memory of a computer, as you live a life before you’re deleted. The first time I played, I spent the game wandering around, figuring out the rules. I spoke with villagers who offered me “lightning" or “prayers," two different ways to ward off death. With my sword, I fought off the “garbage collectors," sprites sent to permanently delete me. I moved from area to area, hopelessly delaying the inevitable while searching for small moments of grace. Then I died and did it again.

You’re not really offered a guidebook. You just figure things out as you go along. It’s sometimes confusing, but usually amusing, the combat ruins everything. Much of the action resembles a Zelda-type adventure game, but with awkward controls. These moments are blessedly brief, and each time feels a bit different from the last, though one wonders how fun it all could have been had Oda focused on one combat style well, instead of the half-hearted grab bag of ideas we got. 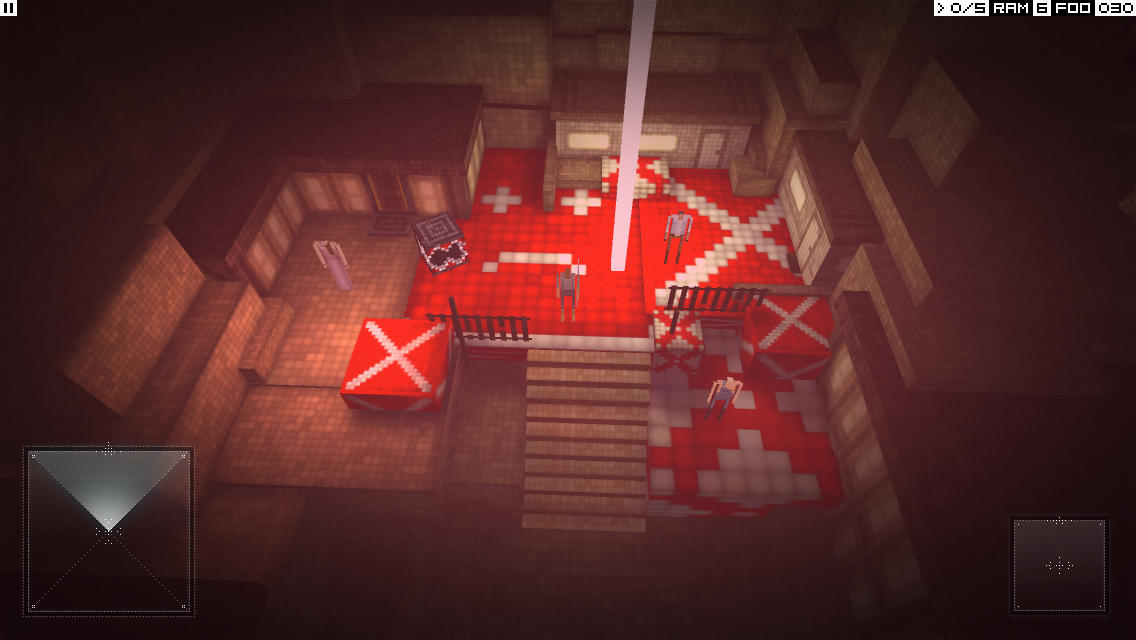 Still, even with problematic action, Continue?9876543210 never felt like a slog. The dialogue is lively, often funny, and sometimes poignant. In one conversation I had, I found the following gems: “Return to former kingdom with sharpened weapons. Topple the patriarchy and pink castle walls. Rebuild the city with your former damsel-in-distress sisters." And, “live in perfect, humble cottage on the western cliffs. make art, read books in the grass, smell the freshly baked bread, and murder all invaders."

If that sounds like a good time, don’t hesitate to play this game. If you think it sounds like a pretentious bore, you might want to steer clear. Because while there are tons of compelling ideas behind Continue?9876543210, the game play just doesn’t quite back it up. It’s competent, but not action packed. This is an experience, using the language of video games to express very personal ideas. It isn’t crafted with twitch platforming, difficult battles or head scratching puzzles. It is more of an interactive poem, with a designer exploring the answers through the medium of his choice.

Continue?9876543210 took me on a fantastic trip. It sustains a mood of cool melancholy, only undercut but the excited overflow of thoughts and philosophy. That might be the game’s greatest flaw. It tries a lot, and would rather fail big than succeed modestly. Sometimes the dialogue can read like it’s written on a spirit quest at Joshua Tree. But I’m not saying that’s a bad thing.

So yes, it is a flawed experience, but the chances Oda takes make the ride invigorating. I would love to see what else he can do, and I hope he continues making many more games before… the inevitable. Sorry, this game is making me morbid.