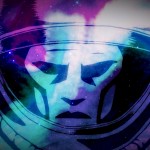 In June of last year, Mi Clos Studio lifted the lid off of Out There, a space-themed strategy/survival/choose-your-own-adventure mashup with an incredible art style and atmospheric soundtrack. The following August during Gamescom, the studio released a brand new trailer which showed more of what the game had to offer, and it looked really great. Well, we’ve been wondering what’s been up with Out There ever since, seeing as it didn’t release last fall as intended. Well Mi Clos has reached out to let us know that the game is finally submitted to Apple so the release shouldn’t be too far off. They’ve also informed us that while Out There was initially announced as an iPad-only game, that they’ve managed to make it work just fine on the smaller iPhone screen and will be launching the game as a Universal title. Here’s some brand new screens from the iPhone. 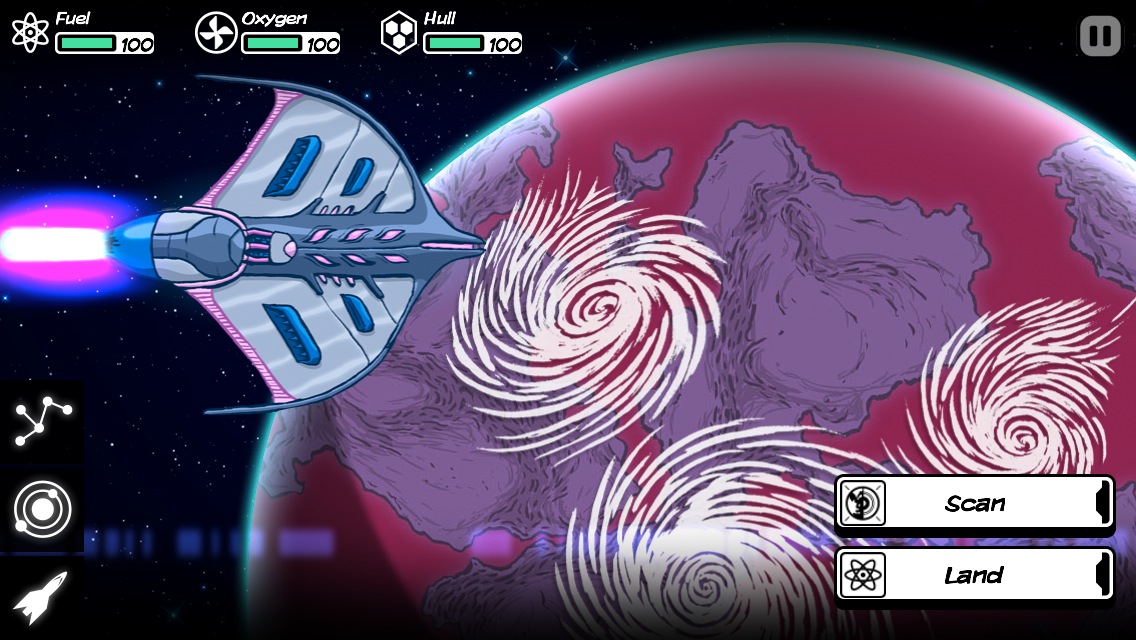 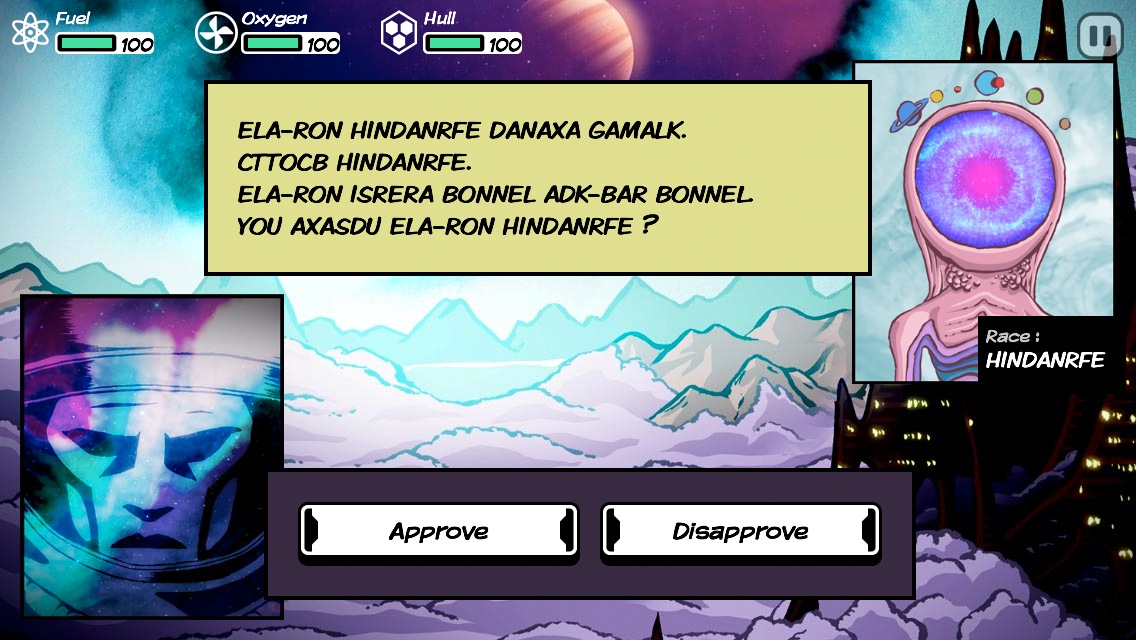 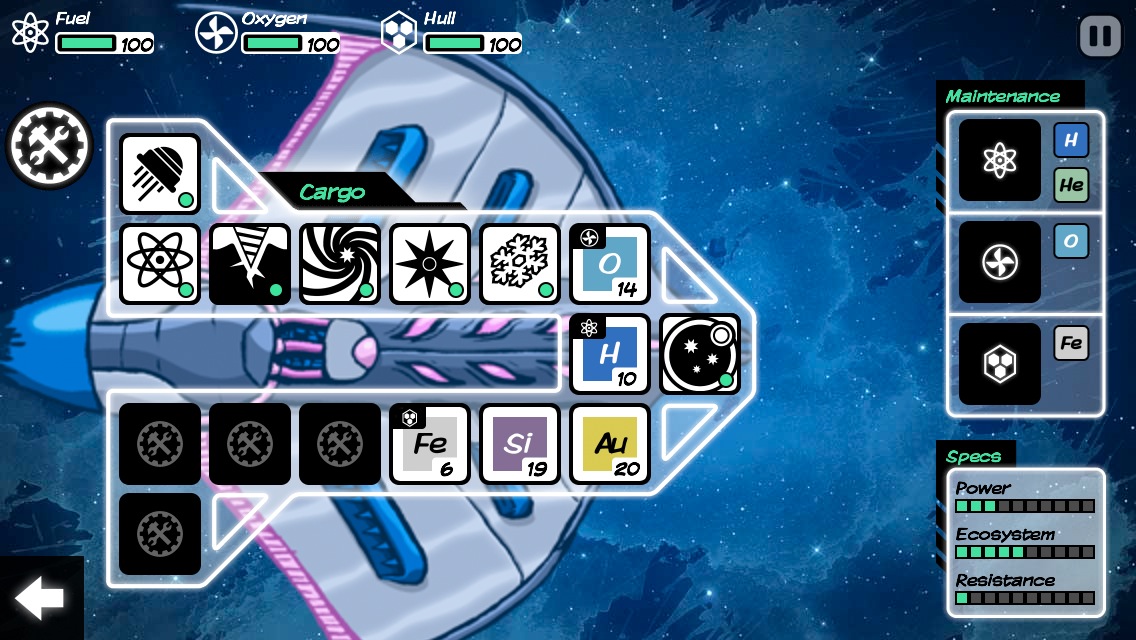 We’ve been incredibly excited to get our hands on Out There ever since we first laid eyes on it, so hopefully everything goes smoothly with the whole Apple approval process thing. Once we have word of an official release date and pricing, we’ll be sure to give you a heads up.