Originally reviewed by us in summer of last year, Impossible Road ($2.99) is a game that definitely lives up to its name. The entire gameplay mechanic hinges around the fact that you often can’t turn as sharply as you need to in order to follow the track, so you’ll often need to jump off and hope you can hit the track below you. It’s incredibly difficult, but when you pull off a particularly impressive run it feels like finally making the shortcut in Rainbow Road.

Well, if Impossible Road was too difficult for you, you’re in luck, as Jacque Rabie just released Possible Road (Free). Instead of dangerous curves and treacherous jumps, you just roll forward on a straight line. It’s a hilarious parody of the original, and the iTunes text is fantastic:

Possible Road is a game with no objective, powered by the powerful Unity 3D engine and Console Quality Graphics. Just roll, tap either side of the screen to move, and rack up points by doing absolutely nothing. Or intentionally loose by falling off, it’s your call pal. 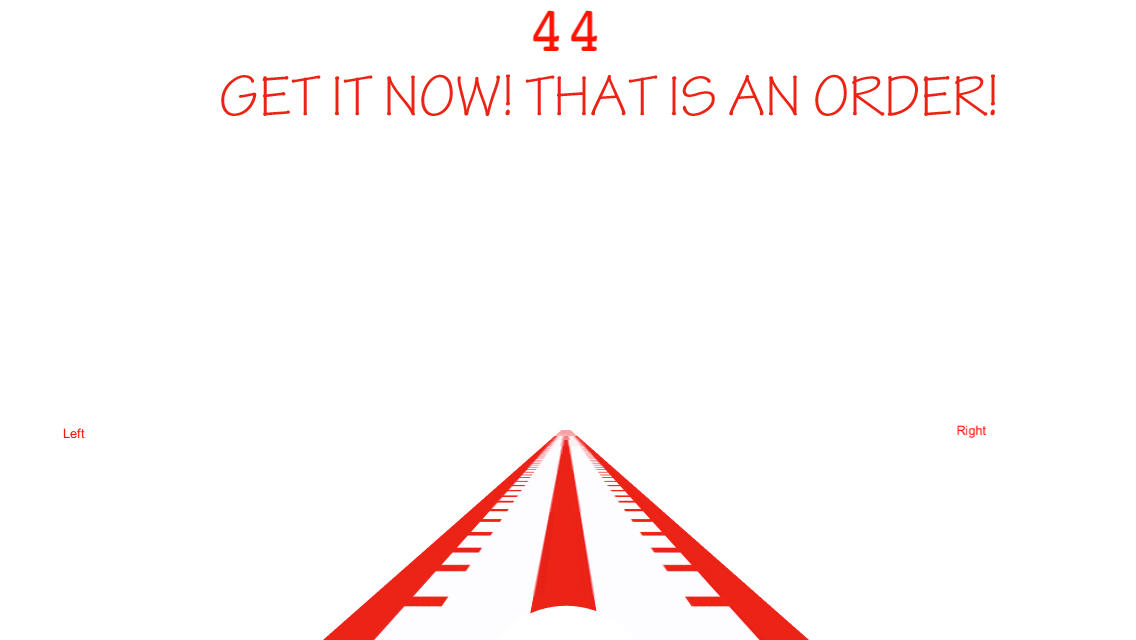 Is there any reason to download Possible Road? Probably not, but as someone who loves Impossible Road, Possible Road’s existence made me chuckle.