Hot on the heels of the release of Final Fantasy VI ($14.99) last night, Square Enix has issued an update for one of the previous games in the series, Final Fantasy III ($14.99). The update includes widescreen support for 4-inch devices, which is an incredibly welcome addition as nothing drives me crazier than those darn black bars on games that are not optimized for widescreen. However, there’s sort of a catch: Square Enix simply stretched out the visuals to fill up the screen. So, it’s essentially the same visuals as before, just slightly… elongated. Here’s a comparison of the original screen up top and the new widescreen version below it. 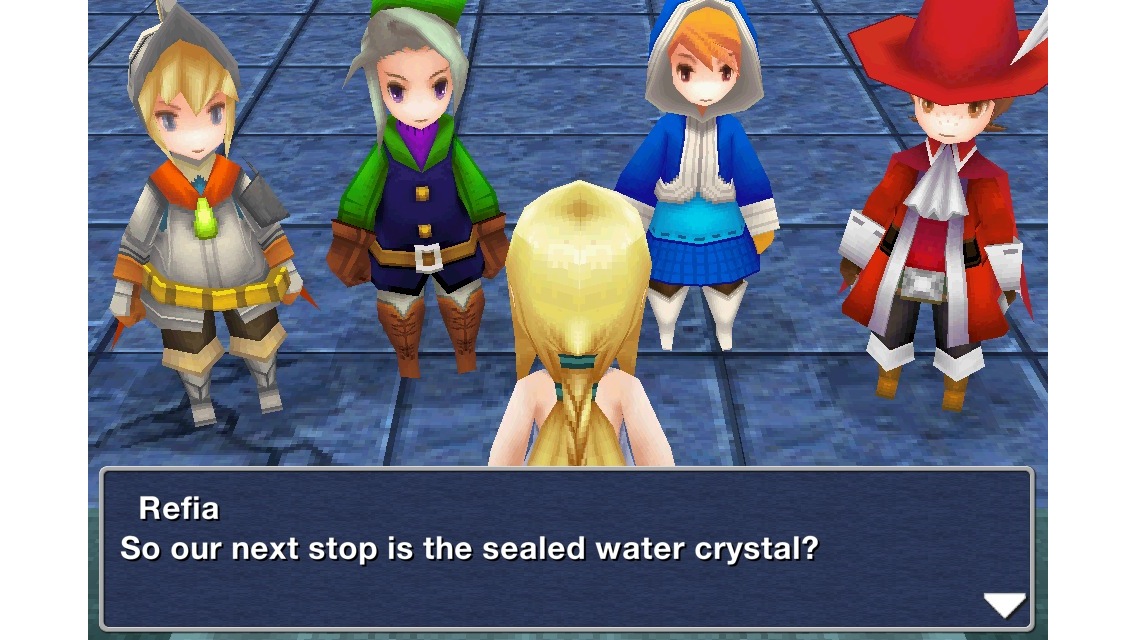 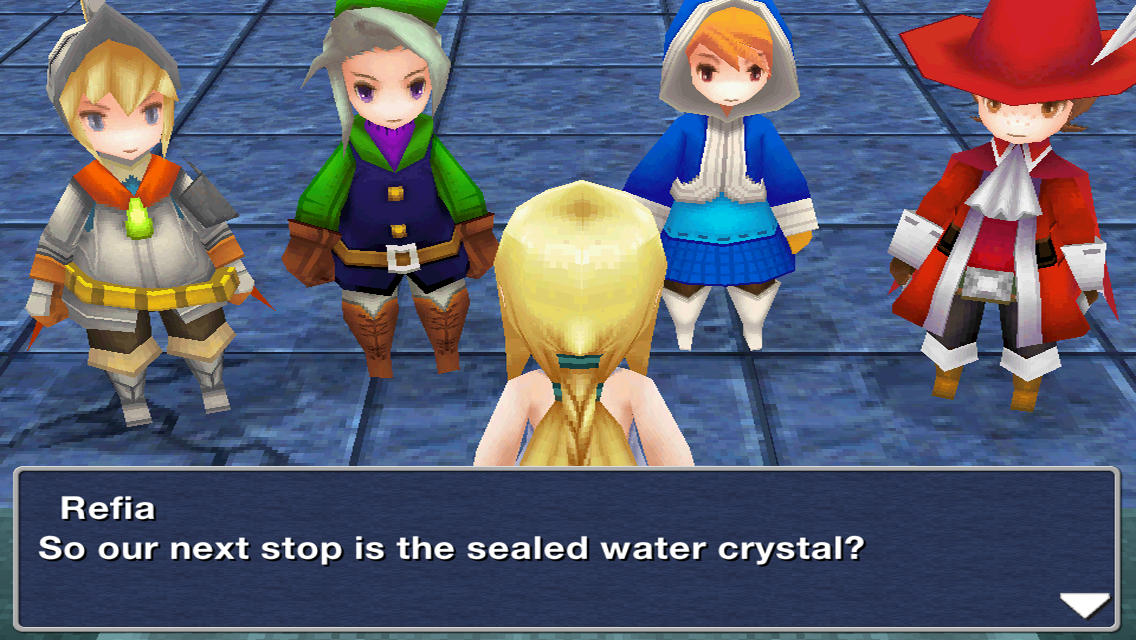 As you can see, it looks like all your characters have gained a bit of weight or something. It’s not the end of the world mind you, as I’d much prefer this over black bars, but it’s something to think about if you’re highly familiar with the game as it was originally since the elongation will probably stick out to you. The other major part of this update is controller support. The update text specifically mentions support for the Logitech Powershell, but we loaded the iPhone version of Final Fantasy III up on our iPad an found out it works just fine with the SteelSeries Stratus controller too. Our Moga Ace Power is currently MIA, but I’d imagine it would work with that one too. So why the specific mention of the Logitech controller only? I have no idea.

This latest update is only for the iPhone version, but I’d guess a similar update for Final Fantasy III for iPad ($16.99) should come at some point, at least to add in controller support. At any rate, it’s nice to see Square Enix updating one of their older titles, so if you’ve been ignoring Final Fantasy III due to black bar annoyance, head over to the App Store and grab the latest update.