One of 2012’s absolute best iOS releases, Luca Redwood’s 10000000 ($2.99) has just been given a much needed update adding widescreen support (yay!), Game Center achievements and new Ace Levels. If you missed it previously, 10000000 is a matching game with built-in combat and RPG mechanics, not totally unlike Puzzle Quest or Dungeon Raid. The hook here is that you’re constantly under a time constraint, so you need to be making the right kind of matches for whatever your current obstacle is (fighting an enemy, unlocking a door, etc.) with the clock ticking down in your face. It puts a certain sense of panic into the gameplay, but not in a bad way. In fact, it’s exhilarating when you know time is just about to run out and you happen to make the most perfect match ever, propelling you forward and continuing your run when you were sure you were toast. 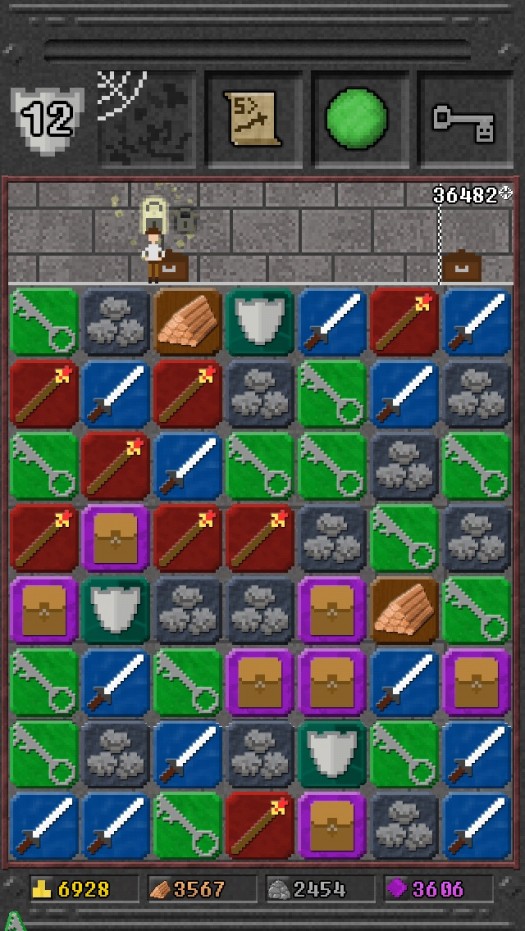 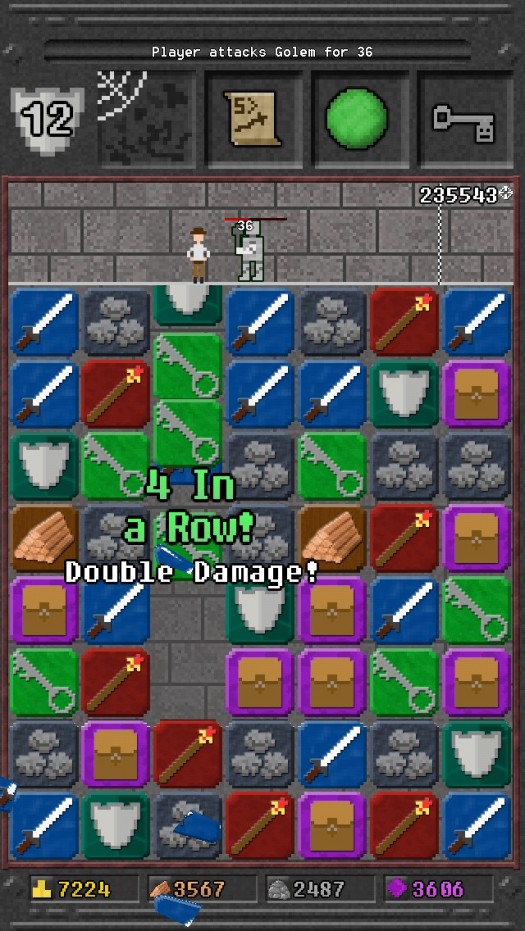 We loved 10000000 in our original review, and these new features are certainly welcome. However, as the update notes, “This isn’t the big thing" which is referring to Luca’s current project You Must Build a Boat which was just unveiled earlier this week. You Must Build a Boat actually started as an update to 10000000, but has grown so much that it’s now its own game, which will hopefully release sometime this year. In the meantime, if you haven’t played 10000000 before, it’s currently on sale for 99¢ and comes with the absolute highest recommendation. If you’ve played 10000000 to death already, now’s a great time to pick it up again, as it’s just as fun the second, third, or even twentieth time through. No matter what the case may be, playing 10000000 is something you should be doing right this very second.