UK-based iOS developer and high in the running for my favorite person ever Luca Redwood just announced his new game, You Must Build a Boat. If you wind the clocks back to when we were totally in love with 10000000 ($2.99), the question on everyone’s mind was, “Well, what’s next?" We talked to Luca about it, and while he was concerned about not becoming “The 10000000 Guy," he definitely wanted to give the game a hefty update. But, like all awesome updates, things quickly started to snowball out of control, and when there was barely any 10000000 left in the update, it only made sense to just spin it off into its own psedo-sequel heavily improved version of 10000000 titled You Must Build a Boat.

So that’s where we are now. 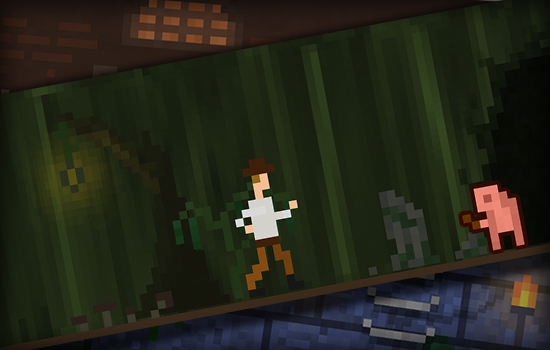 Things are tweaked right out the gate, as wood and stone have been removed as (in Luca’s words) they “were pretty boring to collect". Also, the grid size has been toned down from 7×8 to 6×7 which will likely really solve the problem you’d sometimes run into in 10000000 where you really were only matching a part of the grid as it was so big with so many different tile types.

Before each dungeon, there’s what Luca is describing as an “exploration stage" where you start matching before the real matching begins. So, based on how well you do out of the gate determines how hard the actual level you’re playing is along with how great the rewards are. The hope here is to cater to casual players to allow them to make the game a little easier while hardcore dungeon raiders can purposefully handicap things. 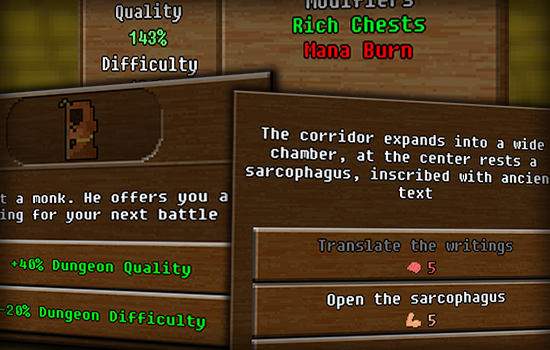