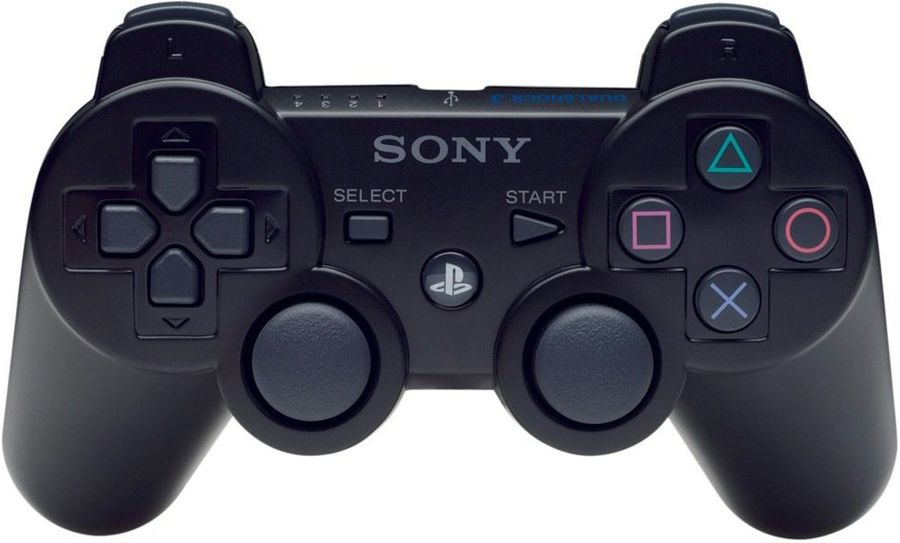 We don’t typically post about things to do with jailbreak around here, but this one seemed too cool to pass up. Over the weekend, iDownloadBlog spotted the jailbreak tweak “Controllers for All" which can be had for $1.99 from Cydia’s ModMyi repository. What makes this jailbreak tweak particularly magical is that unlike similar tweaks in the past that basically made your PlayStation 3 controller function in games with iCade support, this makes it work in all games with iOS 7 controller support.

Getting it working seems pretty simple, once jailbroken with Controllers for All installed, you use the SixPair utility to pair your PS3 controller to your iOS device, and you’re ready to rock. Detailed instructions are available over at iDownloadBlog, but here’s a video of the setup in action:

If you’re into the whole jailbreaking scene, this seems like a must-have tweak. The games I’ve played with my actual legit iOS 7 controllers have been really awesome, and I can only imagine how much better the whole experience would be with an actual amazingly high quality controller like the PS3 controller.

Also, amusingly enough, you could pick up the PS3 controller from Amazon, jailbreak your device, and drop two bucks on Controllers for All, and spend less than half of what a “real" iOS 7 controller would cost you for what I imagine to be a substantially better overall experience.