Square Enix’s Final Fantasy VI was up there with our most anticipated games of 2013, and it would seem that it’s closer than we think to releasing. It hit the Google Play store this morning which could indicate a surprise release on iOS at some point today. Either way, if you had any bets on the pricing of FF6, it seems that Squeenix settled on $15.99 for the most classic of all classic Final Fantasy titles. 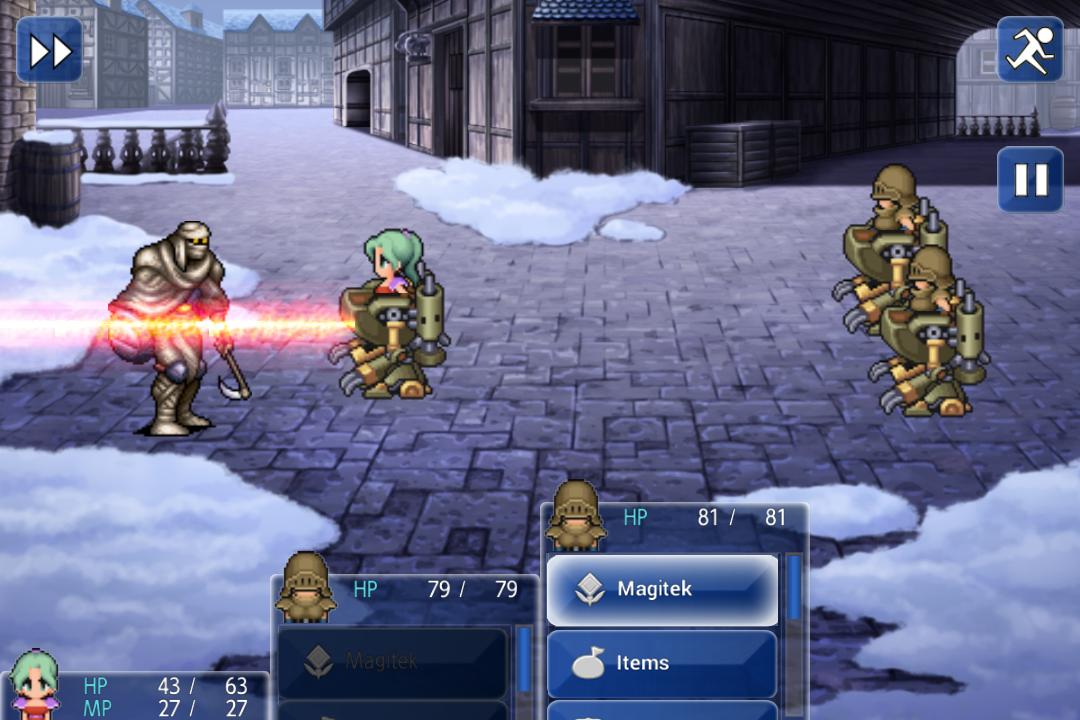 This is one of the ultra-rare times that Android gets something earlier than iOS, so if you’ve got an Android device and you’re planning on giving this a download, swing into the comments and let us know how the port is. Otherwise, I’m going to be watching the App Store like a hawk today and will post the second there’s any sign of Final Fantasy VI on our side of the fence.