True Axis seems to be burning the midnight holiday oil, as this week they announced an actual release date for the years-in-the-making Jet Car Stunts 2, and today they’ve sent along a few new screens for one of the new upcoming parks for their fantastic skateboarding game True Skate ($1.99). We first heard about the plan to bring four new skateparks to the game earlier this month, with some screens of a concrete park filled with transitions, but here’s a closer look at the Schoolyard park that has more of a street skating feel to it. 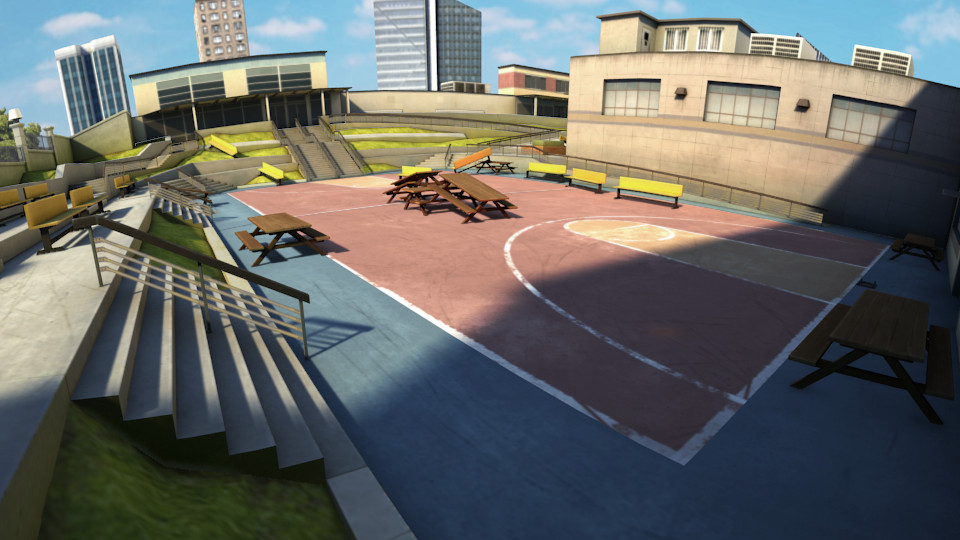 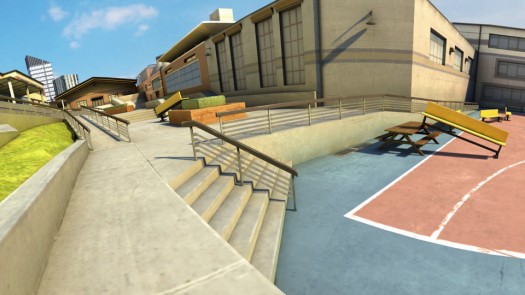 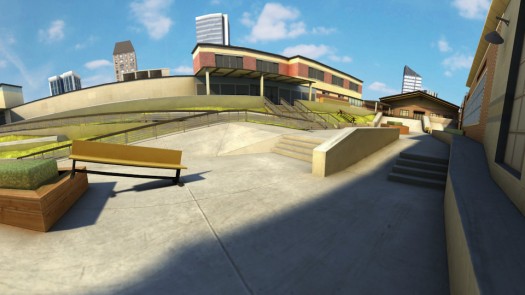 In addition to that concrete skatepark and the schoolyard seen here, there will be two more new parks coming, both indoor style parks. The new parks will start launching as DLC for True Skate sometime in early January, and I’m sure we’ll be getting a closer look at the other new parks in the near future. If you haven’t checked out True Skate before, be sure to read our original review from last year and consider picking it up as it’s far and away my most played iPhone game and one of the best skateboarding games in the entire App Store.