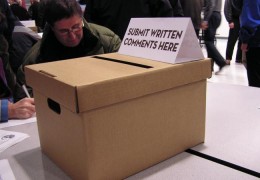 With the long-awaited release of Oceanhorn ($7.99) this week, there has been a lot of talk about its very heavy inspiration from the classic Zelda series. Now, don’t get me wrong, Oceanhorn itself is a phenomenal experience, and the developers have been completely upfront since the very beginning about them taking inspiration from Zelda. However, while I maintain that Oceanhorn carves out its own identity overall, there are some very, very close similarities to Zelda games in regards to certain details, and that seems to rub some people the wrong way.

Now, I’m not talking about wholesale cloning here, like when a game swipes another’s mechanics wholesale and copies them down to the letter. That’s never ok as far as I’m concerned, and I think most people would agree. And essentially Oceanhorn is just a top-down action RPG like many, many, many others out there. The Zelda series has definitely pioneered and progressed the genre over the past three decades, but it’s not like they outright own it.

But it would be nearly impossible for someone familiar with Zelda games to look at Oceanhorn and not immediately think “Zelda." The overall look is extremely similar in terms of the environments and main character. The sailing mechanic is very much like that found in Wind Waker and Phantom Hourglass. Heck, even throwing clay pots around evokes strong Zelda feelings, even though I’ve seen that used in tons of similar games before. The question is, is it too much? 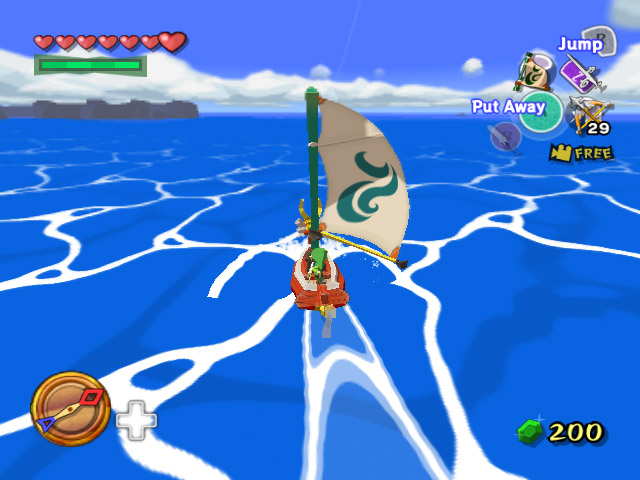 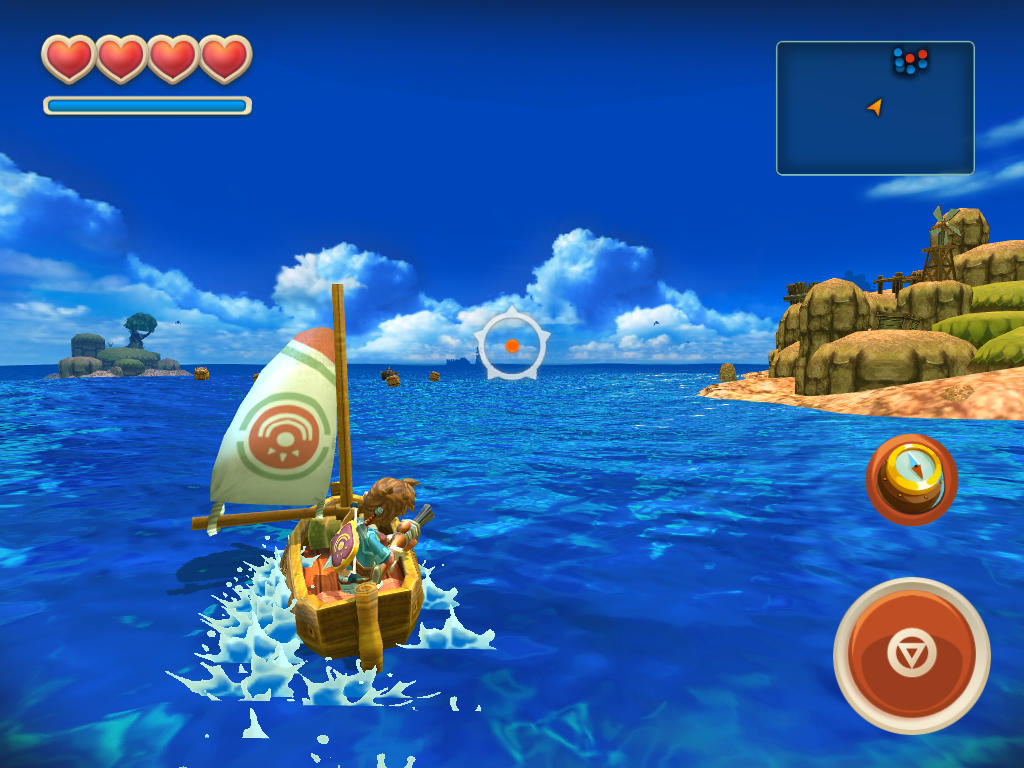 There are dozens or even hundreds of games on the App Store that closely mimic other popular franchises, but one company in the iOS space has garnered the copycat stigma more than any other I can think of: Gameloft. N.O.V.A is like Halo (or in the case of N.O.V.A. 3, like Crysis), Modern Combat is like Call of Duty, Six Guns is their Red Dead Redemption, Gangstar is like Grand Theft Auto… the list just goes on.

While I think that Gameloft has come into their own with their more recent releases, they’ll have to bear that “Scarlet Letter" of a copycat for a long time, and I know for a fact that some people just plain avoid their games because of it. On the other hand, some people absolutely appreciate that Gameloft is trying to bring experiences to mobile that otherwise might not ever be available.

So, where do you sit on this delicate matter? Are you fine with “heavy inspiration" in a game as long as it’s not outright cloning? Do you not care how deeply a game mimics another as long as you get a fun game for your mobile device? Or would you rather avoid a game altogether that draws too much from other well-known IPs? Let us know in the comments section below.