Earlier this year, legendary game designer Sid Meier expertly blended WWI dogfighting with turn-based strategy in the fantastic iOS release Sid Meier’s Ace Patrol (Free). Today, Sid Meier and publisher 2K announced that a sequel is on the way called Ace Patrol: Pacific Skies. This time around, the game will take place in the Pacific Ocean theatre of World War II and feature quests spanning various historical battles like Pearl Harbor, Midway and Guadalcanal. You’ll be able to complete these quests flying some of the most iconic aircraft from both American and Japanese forces. 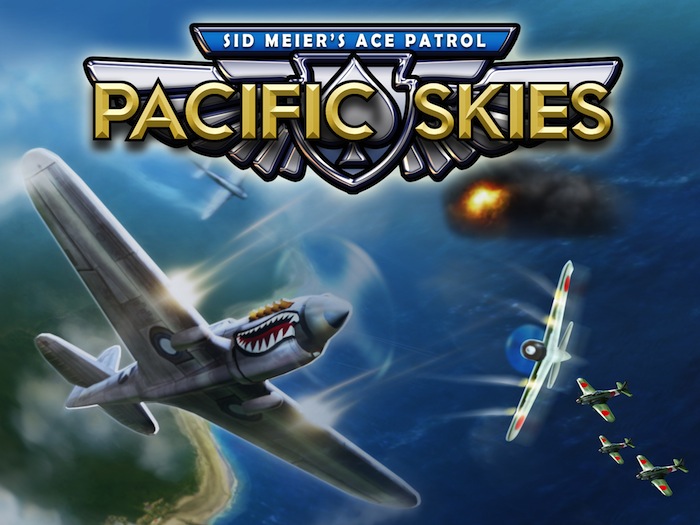 No other details have been revealed just yet, including pricing. The original Ace Patrol was free-to-play, though in a very acceptable way. I’d imagine the sequel would follow the same route, though in the press release 2K refers to Pacific Skies as a “premium" release, so we’ll have to wait and see just what that means. At any rate, if you enjoyed the first Ace Patrol then this looks like a worthy follow-up title, so keep an eye out for it to hit soon.