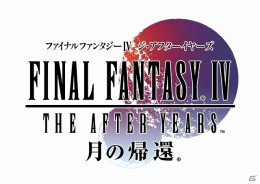 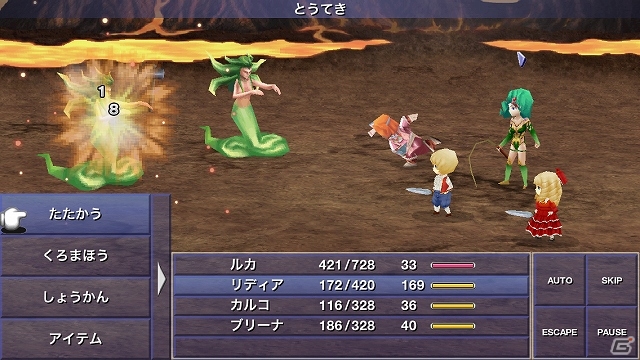 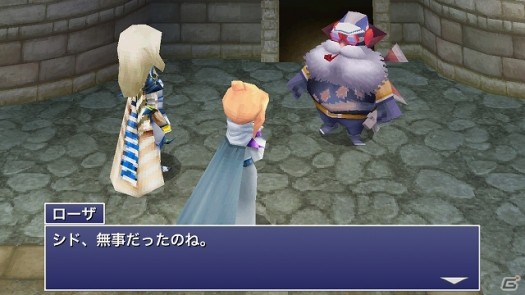 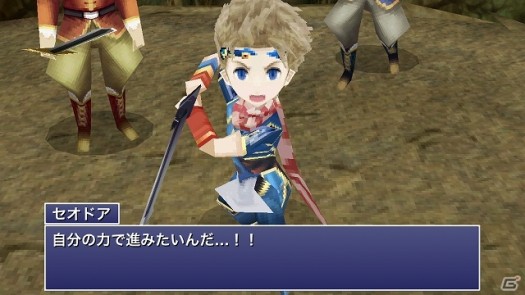 At any rate, I am definitely interested in checking out Final Fantasy IV: The After Years, which should be hitting iOS before the end of the year and Android sometime in 2014.