I really hate that we’re reduced to this level of Apple tea leaf reading, but, here we are. If you’re among the boatload of our readers who are totally excited for iOS 7 game controllers, here’s some good evidence that they might be coming sooner rather than later: Apple is now approving game updates that specifically support controllers. AVP: Evolution ($2.99) is the first one that has popped up on our radar. 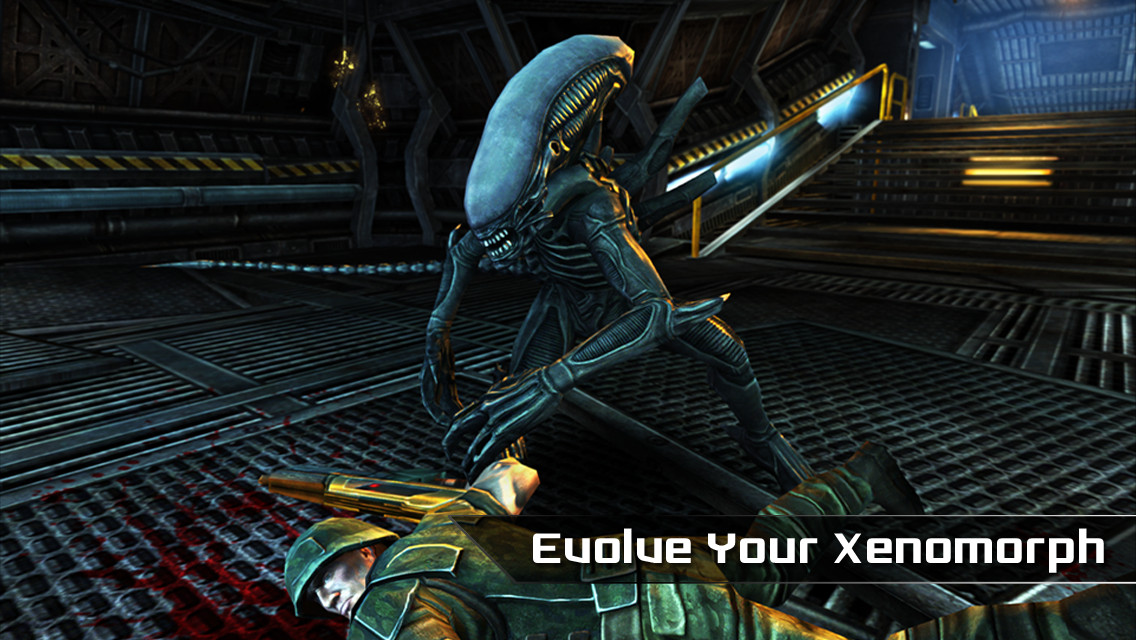 It remains to be seen if we’re about to see a tidal wave of iOS 7 controller supported games or if AVP: Evolution is an anomaly… But we can’t wait to give iOS 7 controllers a try. I know I predicted on our podcast that we’d see them at the keynote, but, now the next hope is this Friday along with the release of the iPhone 5s/5c? Maybe? Who knows!