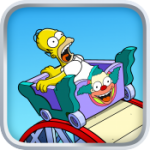 The Simpsons: Tapped Out (Free) has been one of the most popular games on the App Store, and for good reason. Not only is it based on one of the longest lasting and endearing animated shows ever (up to the mid-1990s, that is, but that’s a subject for another day), but it’s also fun, and there are no true paywalls. Yes, there are countless things you can buy with donuts, but none of them are required to enjoy the game, or progress through the objectives.

With that being said, as a freemium title, you’ll either love it or you’ll hate it, and there usually isn’t a middle ground. As there are no actual paywalls in the game, where you’re forced to spend money to continue, this guide will focus on how to earn the most amount of regular in-game money without having to spend a dime of actual money. Additionally, a lot of these tips can be utilized on other similar town building games.

Perform Jobs According To Your Real Life Schedule

Each action you perform has a set time and reward. For example, having Homer play with his MyPad takes only 45 seconds, but rewards a pittance. If you have him watch the Monkey Trauma Center marathon, it’ll take 24 hours, and award a lot of money. Knowing when you’ll be available is a great way to ensure a constant supply of money and actions.

If you wake up at 8am to go to work for 9am and plan on playing when you get home afterwards, use actions that take eight or twelve hours. Going out after work to dinner? Maybe set your characters to do 16 or 24 hour actions. By performing tasks where you know you’ll be gone and can come back just as they finish, you’ll maximize your time and cash payout.

With that being said, though, if you’re home all day, don’t continuously set the low timers (45 seconds), or even the ten minute timers. It’s not effective, and you’ll be constantly having to open the game. If you’re going to set low timers, make sure the lowest one is at least 60 minutes. 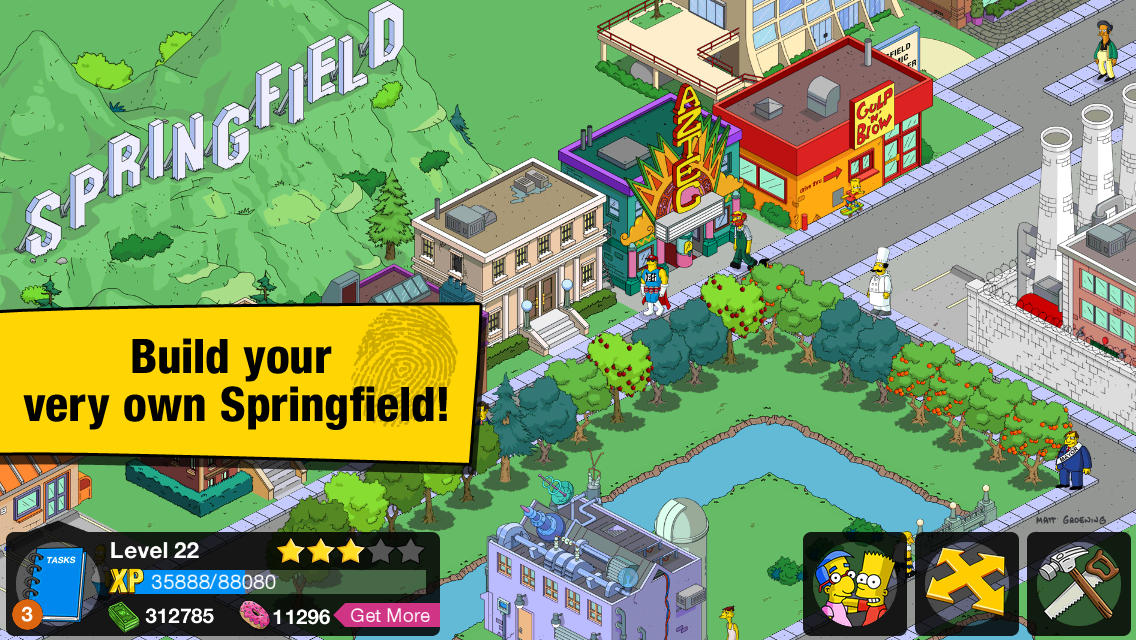 The Simpsons: Tapped Out is no different from similar games in that buildings don’t continue to produce money and experience once it’s ready to be collected. If you have a few minutes here and there, pop into the game and collect from your buildings, so that the timers can restart and they’ll continue to earn. Make sure you do this for your ticket-producing buildings in Krustyland, as well, so you’ll have a consistent flow of tickets.

Time Tasks So All Will Complete At Once

Once your Springfield gets going, you’ll have lots of people wandering around, from the Simpson family to Wiggum and everybody’s favorite mobster. Depending on the buildings you have unlocked, a full day task might not be available to everyone.

If you’ve set most of your people to 24 hour tasks, and another character doesn’t have a timer that long, you can set it to half; that way, when you go collect from him, you can set another 12 hour timer, and collect when everybody else is ready as well. Basically, you want to have it so everybody is done at the same time. Not only do you maximize money earned, but you maximize your time, too.

Always Play the 99:1 Odds at the Racetrack

There are a few in-game ways to get the premium donut currency without paying for it: 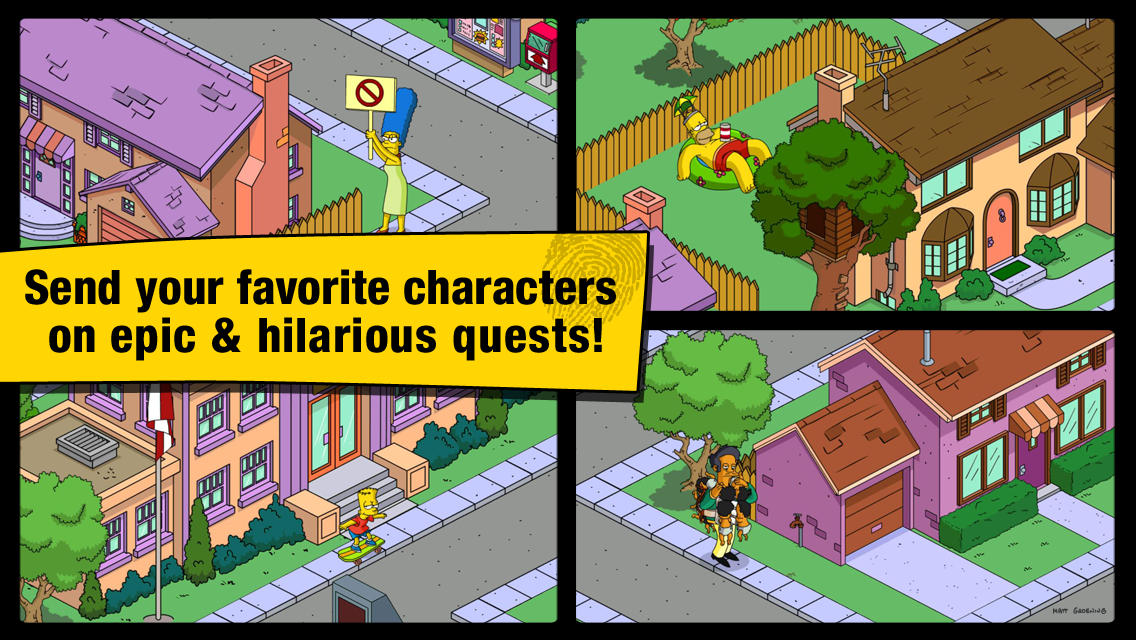 Aside from the obvious purchase of donuts (yes, you can spend $99 on fake donuts, without the tastiness and love handles that accompany them), but there are a couple ways to earn donuts without spending a fortune:

The bottom line to currency in The Simpsons: Tapped Out is that everything you need to complete tasks and level up can be accomplished with regular, in-game money. Donuts are used for premium items and to unlock special characters, all of whom will increase your money and experience output, but none of which are required to advance, and it’s all based on your level of patience and do you really, really want Lard Lad donuts sitting next to Mount Carlmore while Jeremy Freedman walks around?