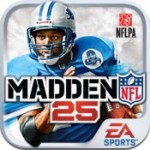 Late last month Eli put on his Speculation Spectacles (those are a thing) and thought he sensed something was up with a new Madden release on mobile, given that Madden Social was pulled from the App Store and the service was being shuttered and the fact that EA let out a little snippet of info basically stating that a new mobile Madden game was on the horizon. Well, the speculation was accurate as Madden NFL 25 has apparently soft-launched in the Canadian App Store.

It definitely looks like this iteration of Madden on mobile is more of a full-fledged game than the Social versions, but it still seems like it’s got some weird free-to-play-isms happening. Like, you’ll form your team by picking players from packs of cards or you can pick some up in the “Auction House," which will be interesting to see how that whole thing works. 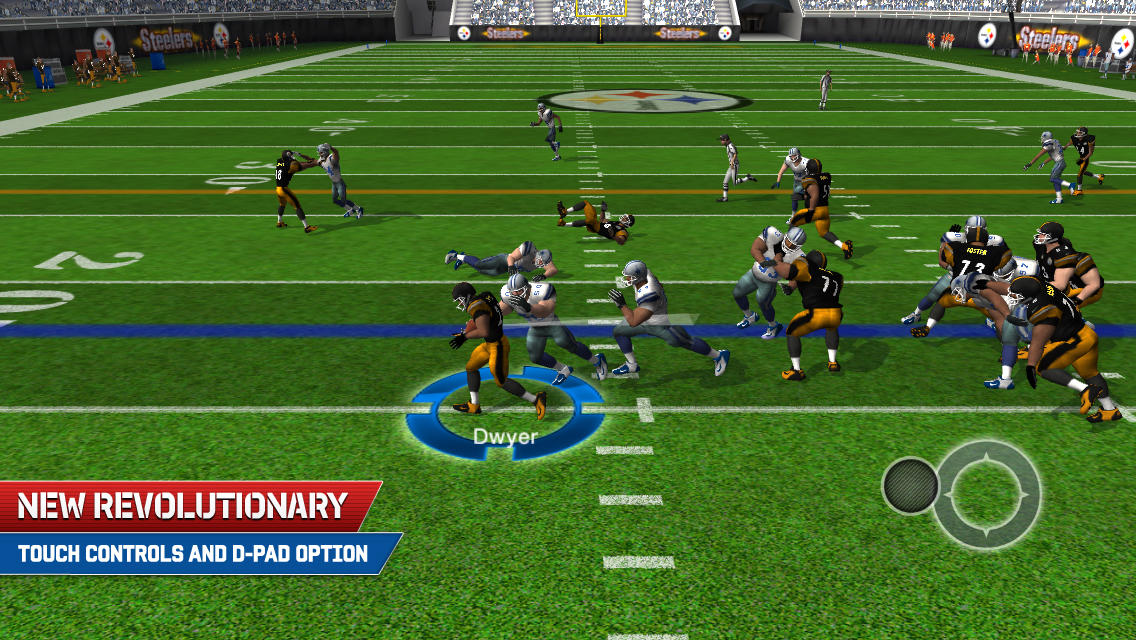 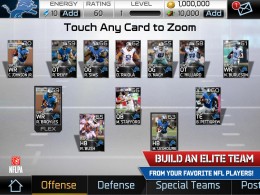 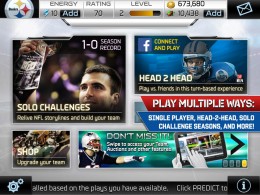 There’s also Solo Challenges which are exclusive to the mobile version as well as turn-based Head-2-Head matches, which could be extremely cool. We’ll poke around in this Canadian version of Madden NFL 25 to see what it’s all about, but if you’re in Canada or you have access to a Canadian App Store account go nuts and give the free download a try with the link below. You can also read impressions in our forums, and more than likely we’ll see the worldwide release of Madden on mobile alongside the console versions next week.