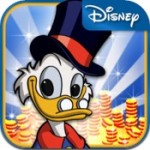 I never could have imagined that I’d be writing this sentence, but here goes. A new 3rd-person shooter based on the classic Disney series DuckTales has popped up in the Canadian App Store. Yep, a 3rd-person shooter with DuckTales characters. It’s called DuckTales: Scrooges Loot, and as Gamezebo found out when they took the Canadian version for a spin, it’s actually not half-bad.

Players are trying to help Scrooge McDuck recover his stolen gold, which conveniently appears in piles that players can approach and collect from. Once you reach the maximum carryable amount, you’ll try to transport it safely back to your team’s helicopter. If the other team kills you (or incapacitates you — with kid-friendly weapons like bubble guns and tennis rackets, I don’t think Disney is going for the word “kill"), you’ll drop your gold for your opponent to collect. And as you’ve probably guessed, the team with the most gold wins.

Capcom and Disney conspired to make my head explode with excitement when they announced that the original NES DuckTales game was getting remade with modern visuals and released on just about all the major current platforms. Notably absent however was plans for an iOS release of DuckTales Remastered. Would I have preferred that to a somewhat strange free-to-play 3rd-person shooter? Umm, hell yeah I would have. However, I’ll reserve judgement for after I actually give DuckTales: Scrooge’s Loot a spin for myself, which I’m going to do right now. 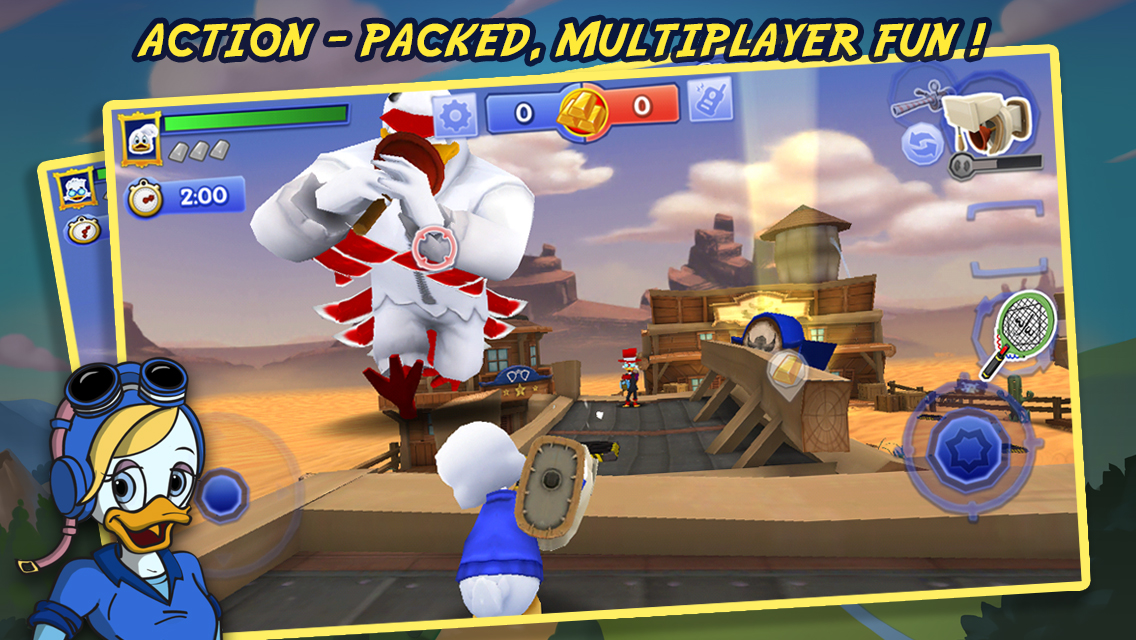 If you’re in Canada or have access to a Canadian App Store account then feel free to give it a try for yourself with the link below, and we’ll keep an eye out for plans of an expanded release of DuckTales: Scrooge’s Loot or–should my dreams come true–any word of if DuckTales Remastered will ever find its way to iOS in the future.