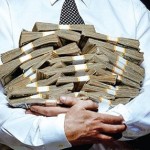 We don’t usually pay too much attention to financial news and investor conference calls because, well, we’re more interested in games than we are in stock prices and spreadsheets- And I’d assume most people here are also on that level. Strap in for this though, per VentureBeat, EA is now making more money through the App Store than any other retail distributor including their own Origin service.

EA noted three specific titles as being particularly successful- The Simpsons: Tapped Out (Free), Real Racing 3 (Free), and The Sims FreePlay (Free). All three games are making a ridiculous amount of money, and EA mentioned that Real Racing 3 is still rocking over 2 million daily active users with over 45 million downloads. 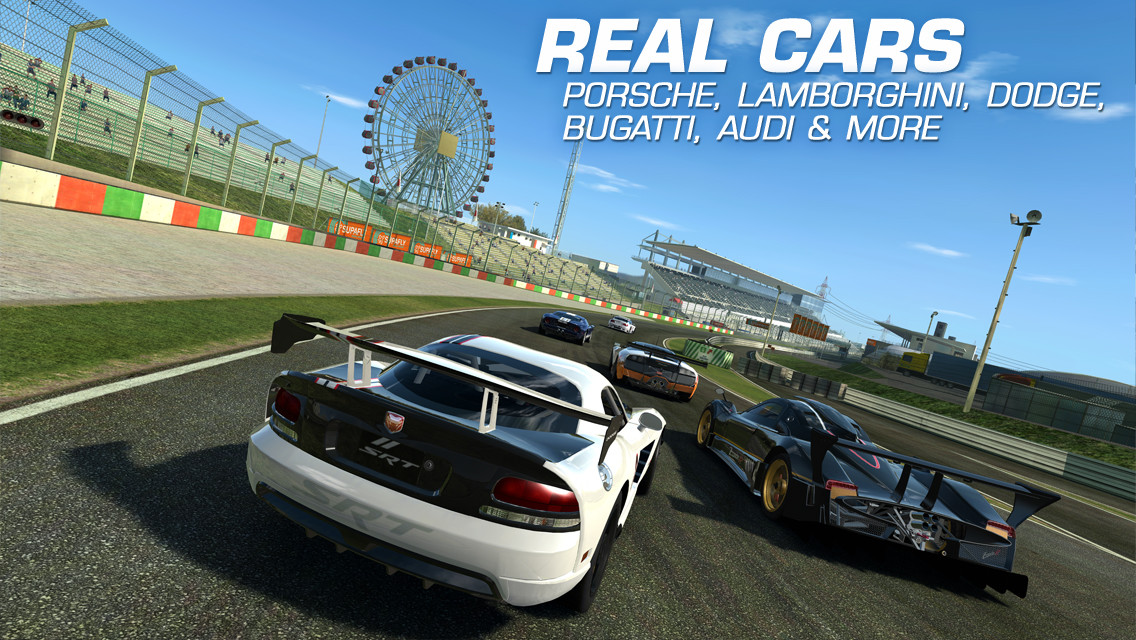 I know it’s easy to groan over the fact that their top breadwinners are all free to play, but it’s pretty incredible that the App Store is making so much money for huge publishers- Even over their own in-house services to push their games. The mere suggestion of this sort of thing happening when the App Store launched five years ago would’ve been laughable, but, here we are!