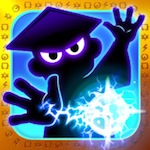 This one’s kinda rough to pitch, but stick with us. League of Mages is a first-person, competitive spell slinging game that plays sorta like how I imagine a first-person Harry Potter game would. In Mages, you play as a scrub wizard and are tasked with training up to be one of those “YOU SHALL NOT PASS" type of pros. The entire game takes place across one-on-one battles where you and your opponent trade real-time blows, attempting to win whatever prize is being offered in the tournament or match.

The battle system is where Mages really shines. Using a combination of super intuitive gestures, you collect magical elements from the air and turn them into spells that you then have to fling at your enemy to do damage. As you play, you’ll learn more and more combinations to use, thus strengthening the strategy — if you can handle the pressure. Matches move at a blistering speed. One second, you’re frantically scooping up elements to prepare for an attack. The next, you’re stumbling to tap on an enemy attack before it can do all of its damage. It’s kinda wild how fast this thing moves as you try to juggle being a defender and an attacker. 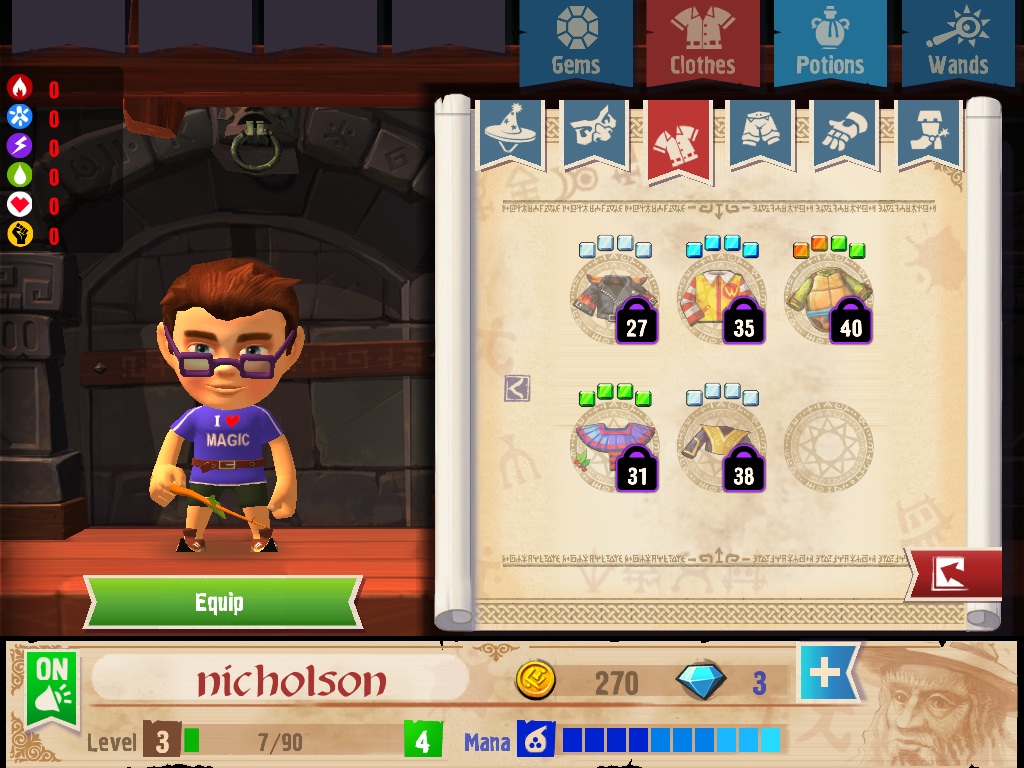 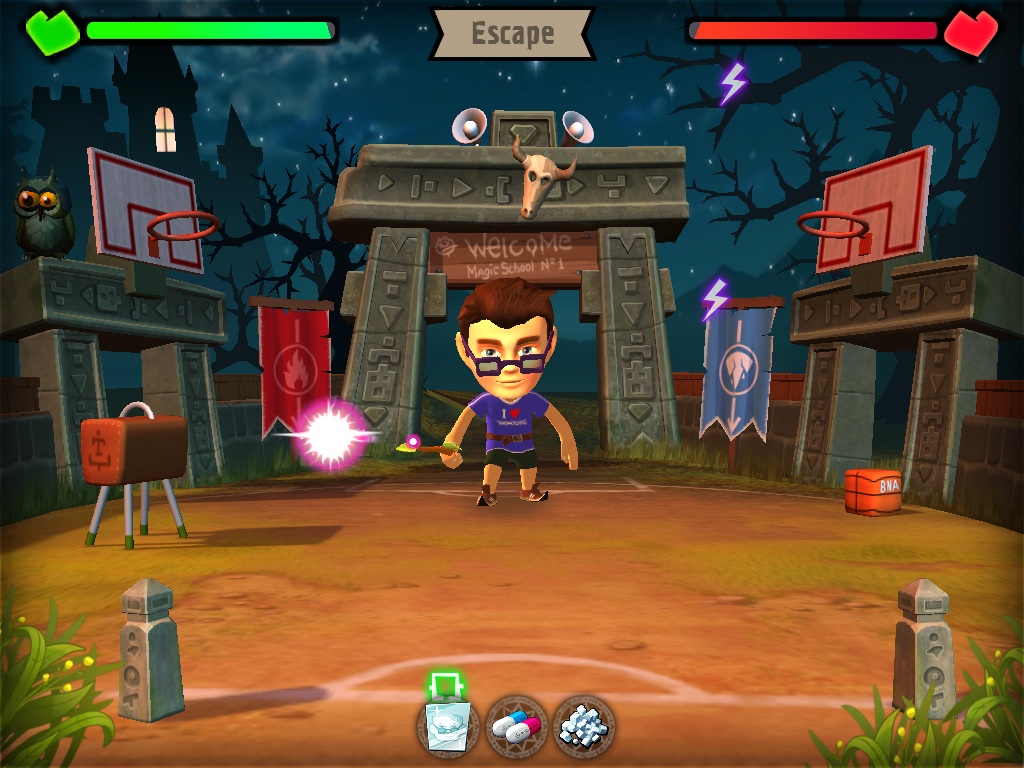 A persistent upgrade system is the carrot, here. As you play, you’ll earn funny money that you can cash in for new rods, potions that buff you, or costumes. The latter has caught our forum members’ eyes, as Mages’ creators are offering several costumes based on characters from other popular (and unrelated) IPs like, say, Darth Vader from Star Wars and Leonardo from Teenage Mutant Ninja Turtles fame.

Another wrinkle: you can buy and earn items that have dramatic impacts on your foes and can change the tide of battle in a blink. For example, there’s a rope that turns their perspectives upside down. You can also blind them, which seems particularly nasty.

Anyway, we’re pretty stoked to keep playing this one, and suggest that anyone else intrigued out there just grab it when it hits later tonight since it’s be free. We’ll have more on this later, too, including a breakdown of how much it leans on IAP, if at all.