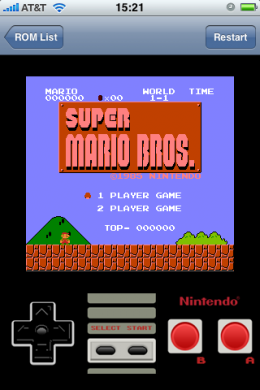 Try your hardest to put your “surprised" face on and buckle in for this news- Remember the story yesterday regarding a loophole that had existed for quite some time but was getting a bit too popular that allowed iPhone and iPad owners to install emulators without jailbreaking? Well, cherish that memory as that’s all it is as of this afternoon.

Basically, the way it all worked hinged entirely on Mac Build Server which was a web service that was working pretty hard to be a much easier to use version of something like TestFlight. The problem is, that ease of use allowed for the exact situation that also made it possible to install emulators with a single tap of the touchscreen.

As mentioned on the Mac Build Server blog:

Yesterday someone from Apple called to Serge, our founder and noticed, that enterprise certificate registered on our company was been used violating Apple’s agreements. …Read More

The guys at Mac Build Server are scrambling to rework their service to continue doing what they originally set out to do: Help developers launch great apps faster. As for people into emulation, well, it looks like it’s back to jailbreaking.