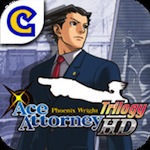 Yup: Ace Attorney Phoenix Wright Trilogy HD is hitting tonight alongside the rest of the world’s latest releases. As we’ve been kinda prepared for, it’s a free-to-play bundle of the original games with a (kinda) re-tooled interface and some higher res assets. With a download, you get the first two missions in the first game. After finishing that, you’ve got to buy the entirety of the original for $5.99. The other two games in the collection are priced, separately, at $6.99.

As members of our forums are pointing out, it doesn’t appear that the app gives you any sort of discount if you’ve got the first one already on your iPhone. 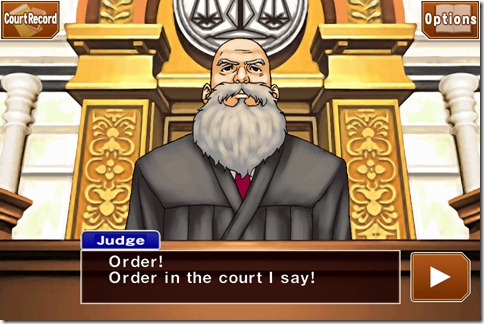 We gave it try this morning and can report that, yes, this is a Phoenix Wright game, and yeah, it’s more convenient to play on iPad than it is on anything else.

Look for it to hit tonight across the App Store. It should arrive in the US around 11PM. You can add the game to your Watch List via our app (Free) and received a notification when it does release, if that’s a thing you’re interested in.