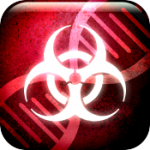 This is an odd, but very cool bit of news. Polygon reports that James Vaughan, sole developer at Ndemic Creations and the creator of the wildly popular strategy title Plague Inc. ($0.99), has been personally invited to speak at the Center for Disease Control and Prevention about the global spread of disease and how games can be used to educate people on such threats.

According to the review at Polygon, the CDC actually reached out to Vaughan because many of the people who worked for the US government agency were fans of Plague Inc. and how it portrayed the spread of disease. While Vaughan admits that Plague Inc. isn’t exactly a real-life simulation of an actual humanity-ending plague, he does say he “tried to make it as scientifically plausible as possible" and that the “overall impact of a disease spreading is pretty realistic" which I’m sure helped the game resonate with the employees of the CDC. 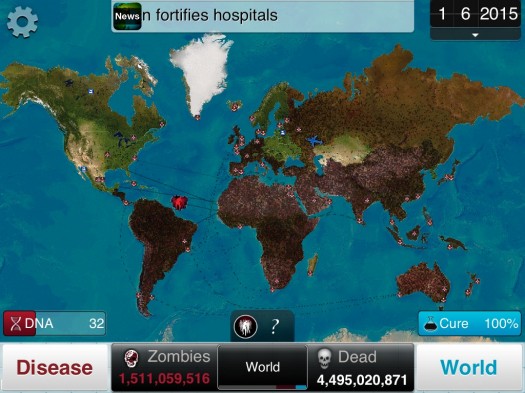 There are two main reasons the CDC have asked Vaughan to speak at their Atlanta headquarters. First is to talk about the details behind how the diseases spread in the game, and second is how it may be possible to use a game like Plague Inc. to bring awareness to people about public health issues. Vaughan is scheduled to give these talks later this month, but they will not be open to the public.

Check out the full story over at Polygon, and for more on Plague Inc. you can read about its most recent update which added a zombie disease to the game, or read about the various fun facts surrounding the game which Vaughan gave us the skinny on last November. Also, be sure to stop by the thread in our forums for discussing your favorite strategies.