How about that PlayStation 4? Eh? Eh? Remote play? Background downloading? PC-like hardware? Better PS Vita integration? Ah well, while that all seems pretty cool these iOS games will be out tonight. 11:00 PM Eastern, or much earlier if you’re not in the US App Store region. 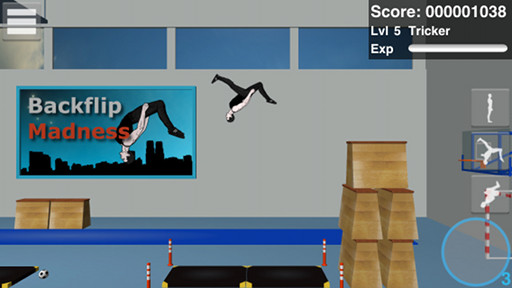 Backflip Madness, 99¢ – Forum Thread – Are you mad about doing backflips? Well, do I have a high-scoring back-flipping game for you. 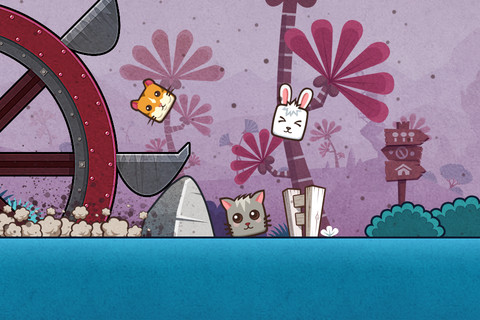 Bunny Hill, Free – Forum Thread – Another cute physics game from the makers of Bulba the Cat ($0.99) 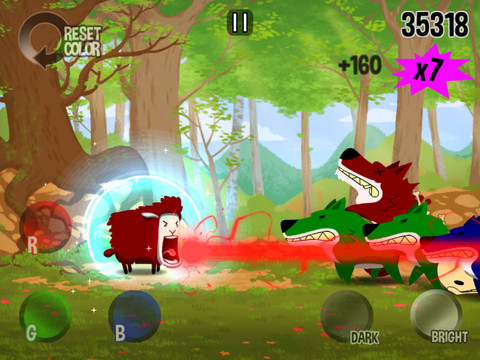 Color Sheep, 99¢ – Forum Thread – This looks like one of those super-ridiculous games that could only exist on the App Store. A sheep that shoots massive lasers? Well, alright. 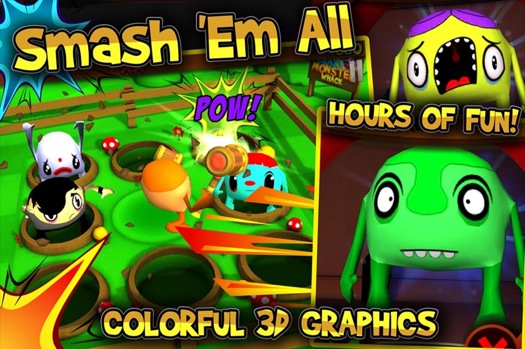 Crazy Monster Whack, Free – Forum Thread – Looking for a whack-a-mole style game for your phone? This one looks pretty decent and is free. 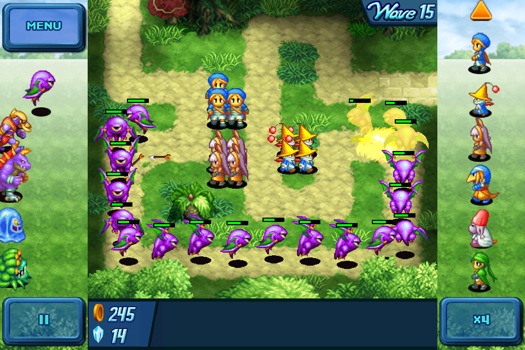 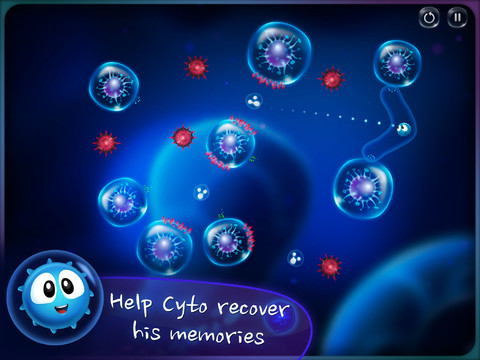 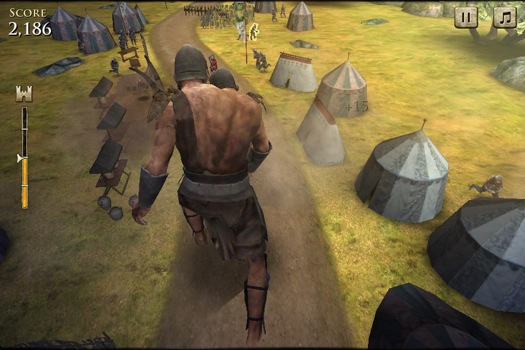 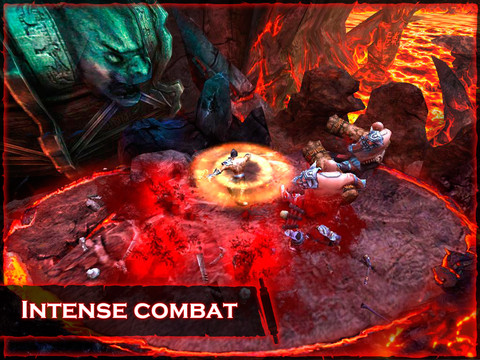 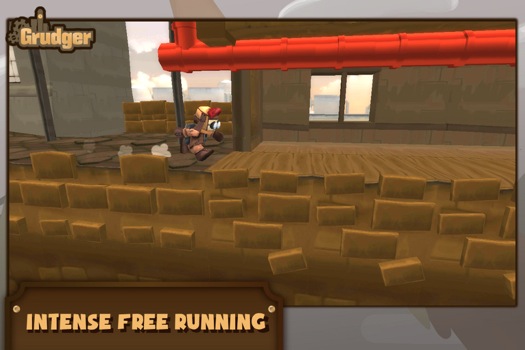 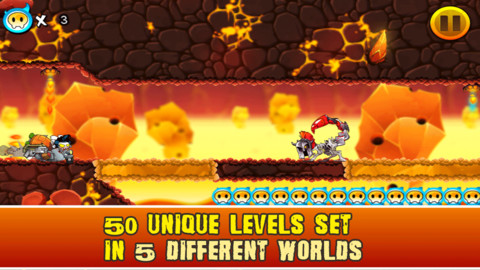 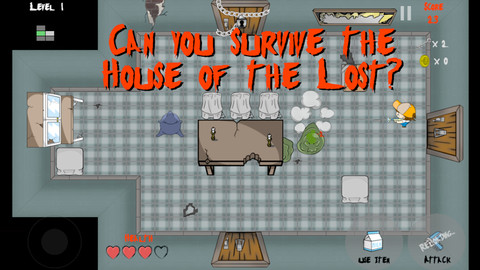 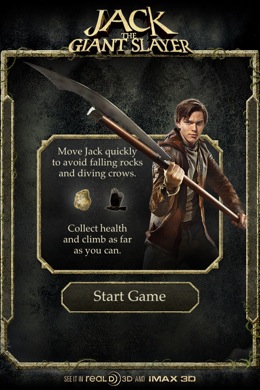 Jack The Giant Slayer, Free – Forum Thread – The other half of the freebie promo game release for the movie. 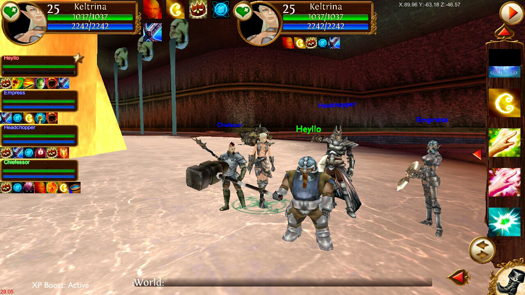 Midgard Rising, Free – Forum Thread – A 3D MMORPG, it looks a little rough, but that doesn’t mean it isn’t fun. 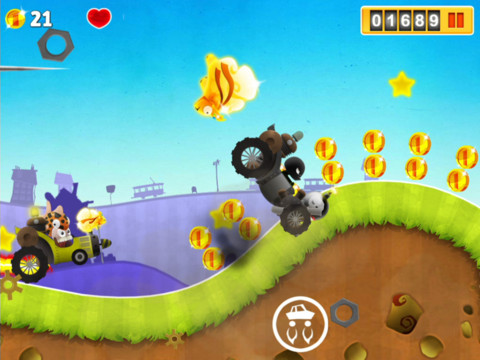 Turbolab Pursuit, Free – Forum Thread A “subtle cross" between a runner and a shoot ’em up per the app description sounds just crazy about to try. 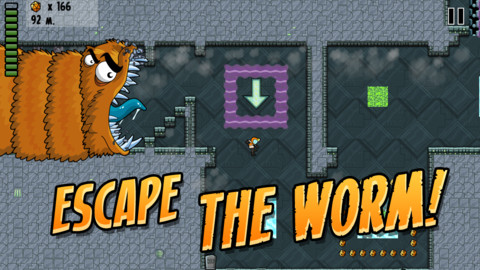 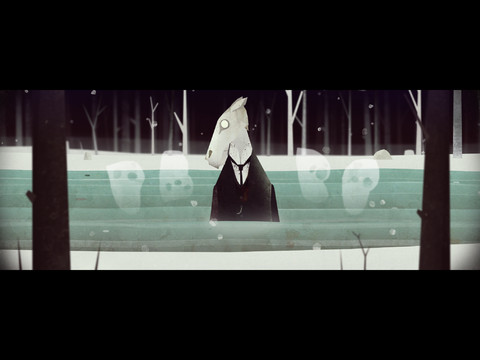 Year Walk, $3.99 – Forum Thread – I’m super excited about Simogo’s new title. If you are too, you should probably just download it and not look at anything else about the game to avoid spoiling anything.