This is a welcome surprise, if you’re into old Final Fantasy games. Square Enix has just confirmed that Final Fantasy 4 is coming to iPhone and iPad this December 20. An Android version is slated to hit at some point in 2013. The price of the iOS version is expected to settle around $17.99 after an introductory launch sale.

Final Fantasy 4 mobile appears to be a port of the Nintendo DS re-make of the game. It’s re-make that saw 3D graphics added to the experience, as well as other tweaks, features, and enhancements like, say, mini-games and a new translation.

Japanese gaming web site Gamer has the first screenshots of the iOS version, and we’ve included a few of those just below. Check ’em out: 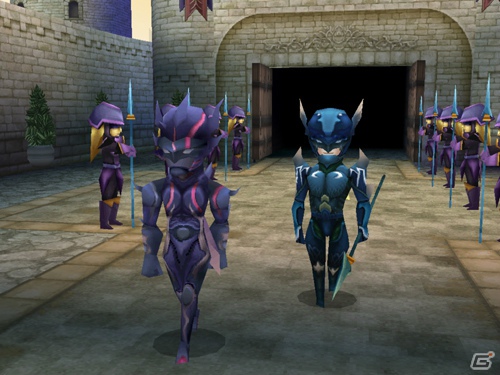 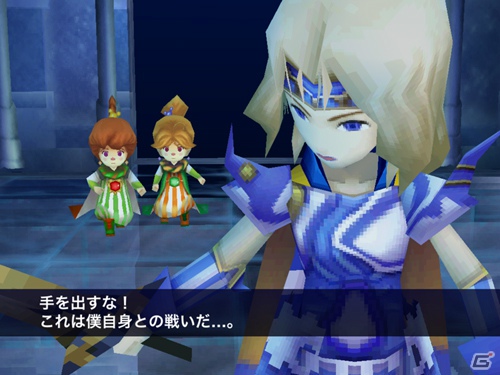 If you dug Final Fantasy 3 on iOS, we’re guessing you’ll probably be on board with this latest re-release, as the controls and framework are pretty similar. Square did a good job making the mobile port of a DS re-make work in that case, so we’re pretty confident about this upcoming one.