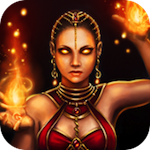 Hunted Cow’s Battle Dungeon may go down as one of the great iOS games that almost was. Or, rather, actually was, but for less than a week.

Battle Dungeon offered up gameplay in the vein of Outwitters (Free) and Hero Academy (Free), with a 3D environment, XCOM style action points and an RPG twist. The ability to level up characters and buy better equipment was balanced against a point-cost system in which having more powerful champions meant playing with fewer of them. It was an appealing package for anyone who wanted more “crunch" and micromangement out of their async strategy games.

Today, Hunted Cow shut down the games servers, putting an end to single as well as multiplayer (AI was on the server). In a press release that appeared on player’s screens and is available on their website, they said that the shutdown was “due to high levels of server load created by large numbers of pirated copies of the game." That’s right, so many pirates were using server cycles that they couldn’t keep up with legitimate demand. 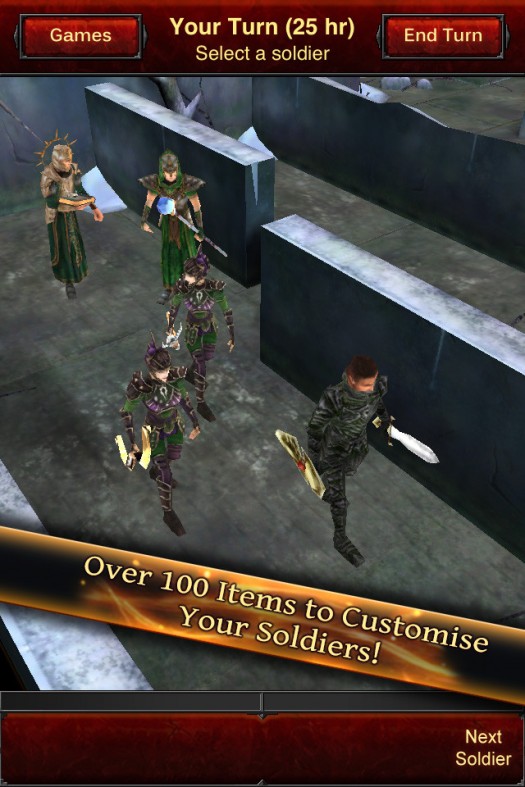 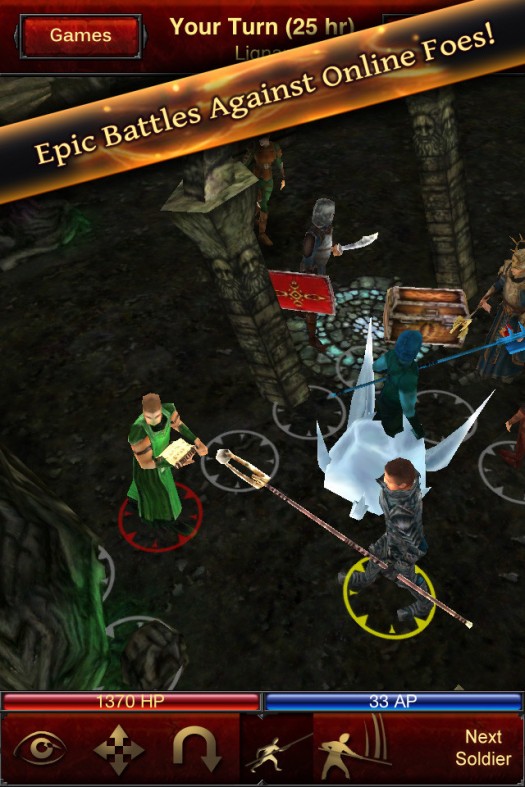 My reaction to piracy tends to be a shrug and a “what can you do," though it always bothers me more when indies get pirated. In this case, small company Hunted Cow is really hurting because they’re not being jerks about it: they’re offering legit players their money back, both purchase price (a solid $4.99) and any money spent on IAP (IAP was for players who didn’t want to wait to field a small number of champions). That’s stand-up of them, but it really sucks.