This is a larger than average week of game releases, and if I had to guess why, I’d say it has something to do with a shocking number of people sitting around right now refreshing their FedEx/UPS tracking information for the first wave of iPad mini and iPad 4’s to arrive. We’re planning quite the blowout for Friday, so stay tuned for that. In the meantime, all of these games should be available by 11:00 PM Eastern, or potentially way earlier than that if you’re east of North America. 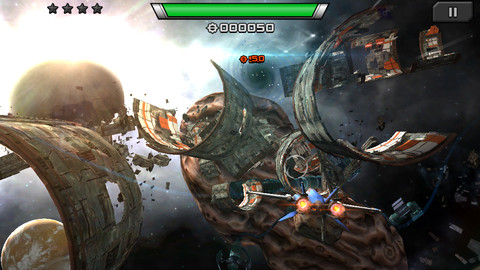 ARC Squadron, 99¢ / Lite – Forum Thread – All signs are pointing to this being an incredibly competent iOS riff on games like StarFox, which I am totally A-OK with. It’s dropping from its normal price of $4.99 to 99¢ for the first 24 hours of the game’s launch, so get on it.

Coin Army, Free – Forum Thread – I’m not sure what it is about these coin pusher games, but they always seem to suck me in. Crazier yet, is the subsequent phenomenon of forum members posting that they’ve never seen a coin push machine before. Kids these days, I say. 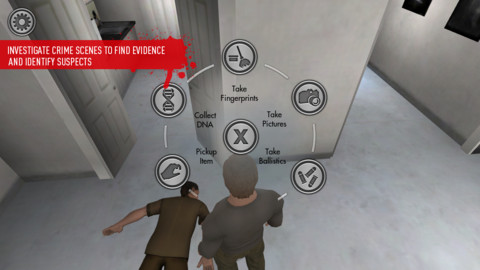 Dexter the Game 2, $2.99 – Forum thread – It’ll be interesting to see how this game does, considering the original Dexter was a serious technological feat when it was first released. I’m not sure how the sequel is going to hold up against modern iOS titles. 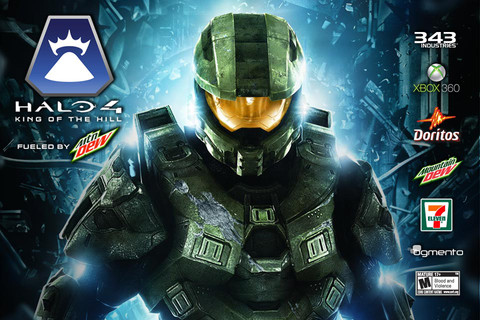 Halo 4: King of the Hill Fueled by Mountain Dew, Free – Forum Thread – Well, this is a thing that exists. Gameplay seems to involve going to 7-11 and scanning Doritos and Mountain dew for some type of location aware king of the hill game. Yeah.

Heads Up! Hot Dogs, 99¢ – Forum Thread – Forget everything you thought you knew about balancing hot dogs on your head, as per the iTunes description this is the most realistic hot dog balancing game ever. 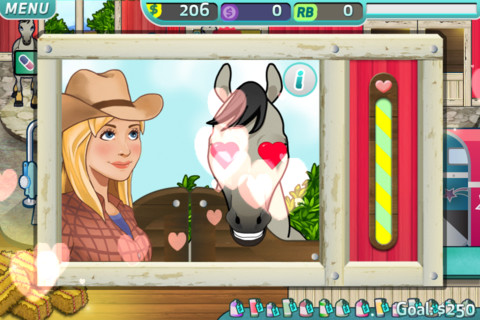 Heartland, $1.99 – Forum Thread – Apparently based on a TV show with the same title (Ah, the perils of having cut the cord…), Heartland is a time management game that puts you in charge of dealing with horses. 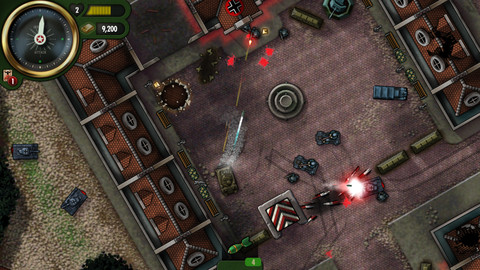 iBomber Attack, $2.99 – Forum Thread – The fantastic iBomber series expands even further, this time allowing the player to go on the attack and control a huge tank. Sounds neat. 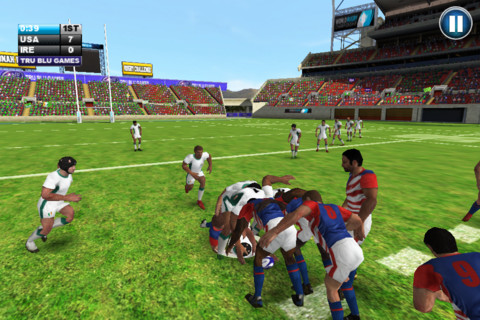 Jonah Lomu Rugby Challenge: Gold Edition, $5.99 – Forum Thread – As an American, rugby is absolutely mystifying to me. The whole concept of a scrum, which seems to be happening in the above screenshot? I just don’t even know.

Knights of Pen & Paper, $1.99 – Forum Thread – A highly pixelized retro-y dungeon crawler-y sort of game all hinging around tons of pen and paper gaming tropes. It tickles many of my interests, but beware it’s developed by a Brazillian studio and initial impressions make it sound like the English localization isn’t so hot. 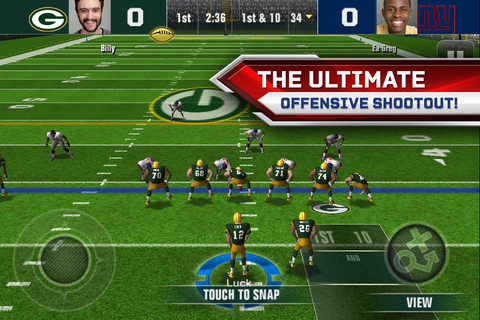 Madden NFL 13 Social, Free – Forum Thread – If you ever played a Madden game and found yourself disappointed that it wasn’t “social" enough, well, EA has your back. Wait, do people really think things like that? 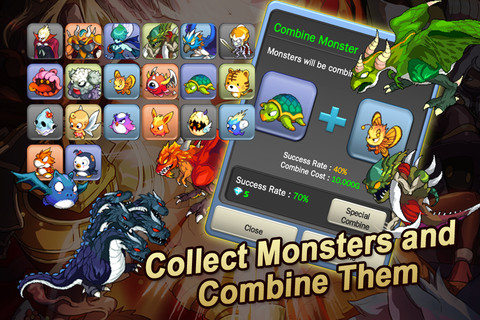 Monster Warlord, Free – Forum Thread – Anyone remember Epic Pet Wars? Looks like Gamevil took inspiration from that, threw in a dash of Pokemon, and we’re left with this. Looks cool. 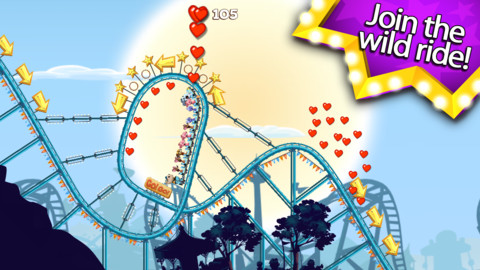 Nutty Fluffies, 99¢ – Forum Thread – This is sort of interesting, the developers of Trials Evolution are taking that similar super physics-centric gameplay and providing a casual coat of paint to it. Should be fun to see whether or not it resonates with that casual physics puzzler crowd.

Sci-Fi Heroes, Free – Forum Thread – Apparently everyone is getting in on the Battleheart “inspiration" game these days. Let’s hope this is better than Borderlands Legends.

SpinCraft, Free – Forum Thread – A super colorful free to play flying saucer, err, flyer? 20 levels are included, with more on the way, it sounds like.

Slide Circus, 99¢ – Forum Thread – A block sliding puzzle game, which normally would seem pretty boring, but it’s by the guys at FDG Entertainment who have some seriously great games under their belts.

…Also, sorry for anyone who did a spit take at this headline, tweet, and or push alert. We couldn’t pass up the opportunity. I mean, it’s technically a Halo 4 game…