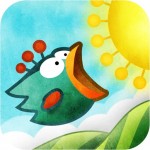 Most everybody should be familiar with Tiny Wings ($1.99), developer Andreas Illiger’s simple and beautiful endless runner that stole our hearts in February of last year and then went on to steal plenty of other hearts as it topped the iTunes charts for a long time afterwards. Over a year later, Andreas began to tease a new upcoming game which everyone was pretty certain would be a Tiny Wings sequel, but much to everyone’s surprise and elation it was actually a massive 2.0 update to the original game which added significant new content and the long-awaited support for Retina Displays.

Retina Display support was actually a significant addition, as so much of Tiny Wings appeal is about the whimsical sounds and visuals of the game, and today that gets taken a step further with a widescreen Retina Display support update that makes sure our little bird families fit nicely on the 4-inch screens of the new iPhone and 5th generation iPod touch. 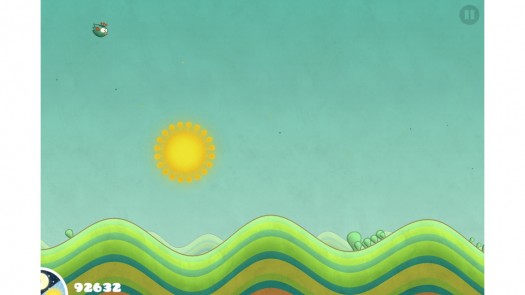 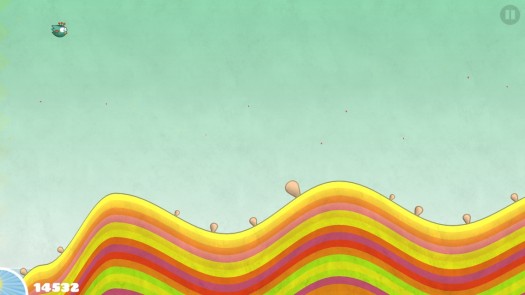 Be sure to grab this latest Tiny Wings update if you’re toting a new widescreen device, and also as noted in the update description you can now officially “Like" Tiny Wings in a Facebook-like capacity by visiting the official Tiny Wings Facebook page, which will offer lots of neat bonuses like wallpapers, ringtones, and more.