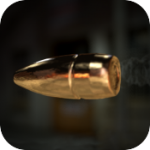 I don’t know about you, but all I can think about when I mow someone down or blow someone away in Payback² ($4.99) is Jesse Ventura as Blaine in the movie Predator throwing back the cover of his minigun, spitting out his chewing tobacco (real nasty habit he’s got there) and delivering that immortal one-liner, “Payback time!”

It makes you feel tough, big and clever, and it fits Payback²’s action like a boxing glove. I mean, this game’s got to be worth playing for that reason alone, right?

Clearly this is a GTA clone, and makes no real apology for that. Nor should it, given that the GTA franchise took off in a very different direction after the second installment. Payback² borrows – admittedly very heavily – from the original, and not the third-person 3D versions that came later. You decide whether that’s good or bad, but from my perspective it’s a wise decision. The bird’s-eye-view format clearly still has a lot of life left in it.

GTA chose to tweak the series when it went fully 3D by dropping you into the world of organized crime. But what was so great about the first two games is that they were all about disorganized crime, and that sweet, reckless, chaotic flavor also permeates Payback². 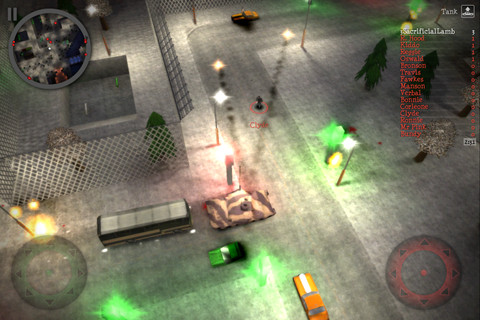 This certainly can’t be accused of being a slave to its inspiration, however. Instead, it makes use of somewhat randomized game modes, so each new mission – or level, or however you want to label the independent vignettes of action – throws you into quite a different arena. For example, you start out in a tank, surrounded by enemies in need of destruction.

Being a tank you don’t have to worry quite so much about self-sustained injury, crashing or enemy gunfire, and you’re free to trundle around blasting like crazy and blowing things up. It’s an intro that demonstrates the rampant destruction Payback² actively encourages, after which it’s time to head out on foot for a team-based death match.

And so it goes from there, with most any kind of shooting, driving or multiplayer-based game structure you can think of haphazardly piled on top of one another as you climb the criminal ranks. It’s true that this dog pile of unsystematic violence might feel rather unstructured as has been noted on the forums, and that’s because it is. Personally I’d appreciate more story and less cherry-picking of game styles, but it’s hard to criticize Payback² too much for committing to the chaos. Disorganized crime probably shouldn’t be too constrained by a deliberate plot sequence, but it can also feel quite jarring how the game schizophrenically  flips between events. Mini-game fans will find this quite endearing, while GTA aficionados will feel like they’re splashing around in the shallow end of the crime-game pool. 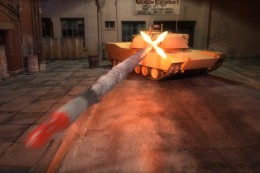 At least you’re never lonely when playing through these mentalist missions, as the city is a very busy place. The place is littered with pedestrians and motorists – who provide the vehicles you’ll make considerable use of as weapons and escape options – along with your own AI-controlled team members and a huge number of enemies. On top of this are the cops, who seem fairly oblivious to the carnage until you commit a crime right in front of their faces, when you suddenly find yourself fighting a gang war on two fronts. Escape is your best option when the filth are after you, and considering this robs you of valuable time needed to complete your objectives, you soon learn that it’s better to avoid their involvement by any means necessary.

This adds the same enjoyable aura of anarchy that GTA harnessed so expertly, and gives you something to care about when firing wildly into a crowd or jacking car after car. Keeping your eyes peeled for the peelers is an important obstacle that gives the game a bit of much-needed depth.

And if all these game modes still aren’t enough, Payback² comes complete with extensive multiplayer options. The online gaming is quite simple, really; replacing the AI characters with other real-life players. They can be on your team, as members of another gang or every man for themselves, depending on the game mode – of which there are many. 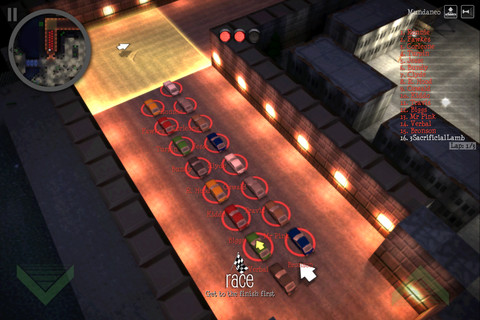 Jump into the matchmaking option, pick your game and get into the blood-soaked action. It’s simple and effortless, once the initial matchmaking wait is over and the round is ready. The delay doesn’t seem to be because of an underpowered multiplayer system, so much as shoring up the number of players, but it’s worth it once the pandemonium is in full swing. Also, even this early on in the game’s life, there seems to be a lot of support for multiplayer games, so there’s usually a queue waiting that you can jump straight into. Custom games can be hosted by you that other players are then invited to join in with, but they’re just a way to ensure you’re playing the event you want without having to find someone already hosting it. A nice option, but it wouldn’t be a deal breaker if it wasn’t included.

The controls don’t ask too much of you, and switch depending on whether you’re on foot or in a vehicle. Running and shooting is easy from the top-down viewpoint, with one analog stick for movement, and the other for strafing. It’s a great system that means you can run in one direction and shoot in another, and since you’ll be dead in seconds if you stand still and take careful aim, you’ll make good use of it. Armored vehicles, such as tanks and choppers, also use this control method, while cars free up your fingers for accelerating and breaking by employing tilt-controlled steering.

We tested the Payback² HD version, by the way, which includes support for the iPad as well as iPhone and iPod touch. If you’re definitely only going to play this on an iPhone or iPod touch, the standard (and slightly cheaper) Payback² version is for you. It still supports small screen Retina, but isn’t iPad-native. However, both games are identical in every other way.

Admittedly I’m a little torn between the absolute absence of story– which leaves you feeling hungry even after wolfing down the rich feast of violence – and the guilty pleasure of random acts of destruction. Payback² would land itself an extra star if it had found some middle ground between the two, but there’s still a lot to enjoy and it requires very little commitment on your part to play. Load it up, go mental with a machine gun during your coffee break, turn it off and forget. Sounds like pretty good escapism to me.