If you are part of the rabid fanbase of Assassin’s Creed enthusiasts, then you might want to perk your ears up for this. Ubisoft has announced an iOS and Android spinoff called Assassin’s Creed Utopia. It’s a city-building game, but before you start groaning it actually sounds kind of neat. 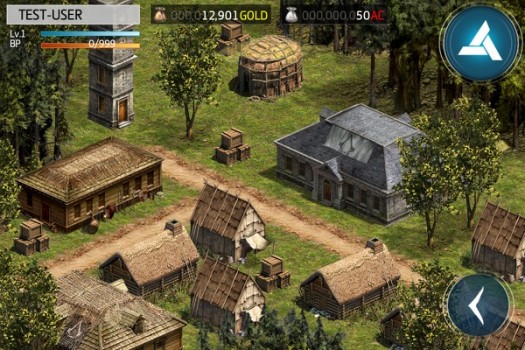 You’ll be tasked with building a city during the 17th century, and the New World’s first group of Assassins will live there. You’ll then be able to watch the city grow over the next 150 years leading up to the revolution, and see how the Assassins’ influenced the evolution of America’s early colonial times.

In addition to the city-building aspect, Utopia will also feature asynchronous battles where you enlist friends to join in the fight with you. I’m not sure if this will actually encompass strategic multiplayer battling or just be some kind of Facebook-y social thing, but it definitely sounds intriguing. 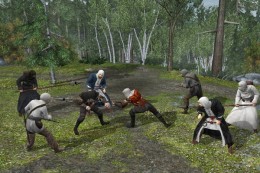 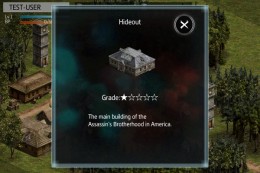 Aside from providing an interesting bit of backstory and lore, Utopia won’t have any hard tie-ins with the upcoming Assassin’s Creed 3 on consoles, which means you won’t have to play through it if you don’t want to and you still won’t be missing out on anything. Assassin’s Creed 3 hits consoles on October 31st, and Assassin’s Creed Utopia’s vague winter release date we would guess will be somewhere around then as well.